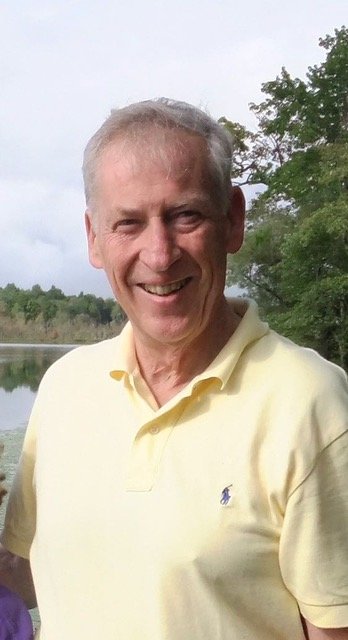 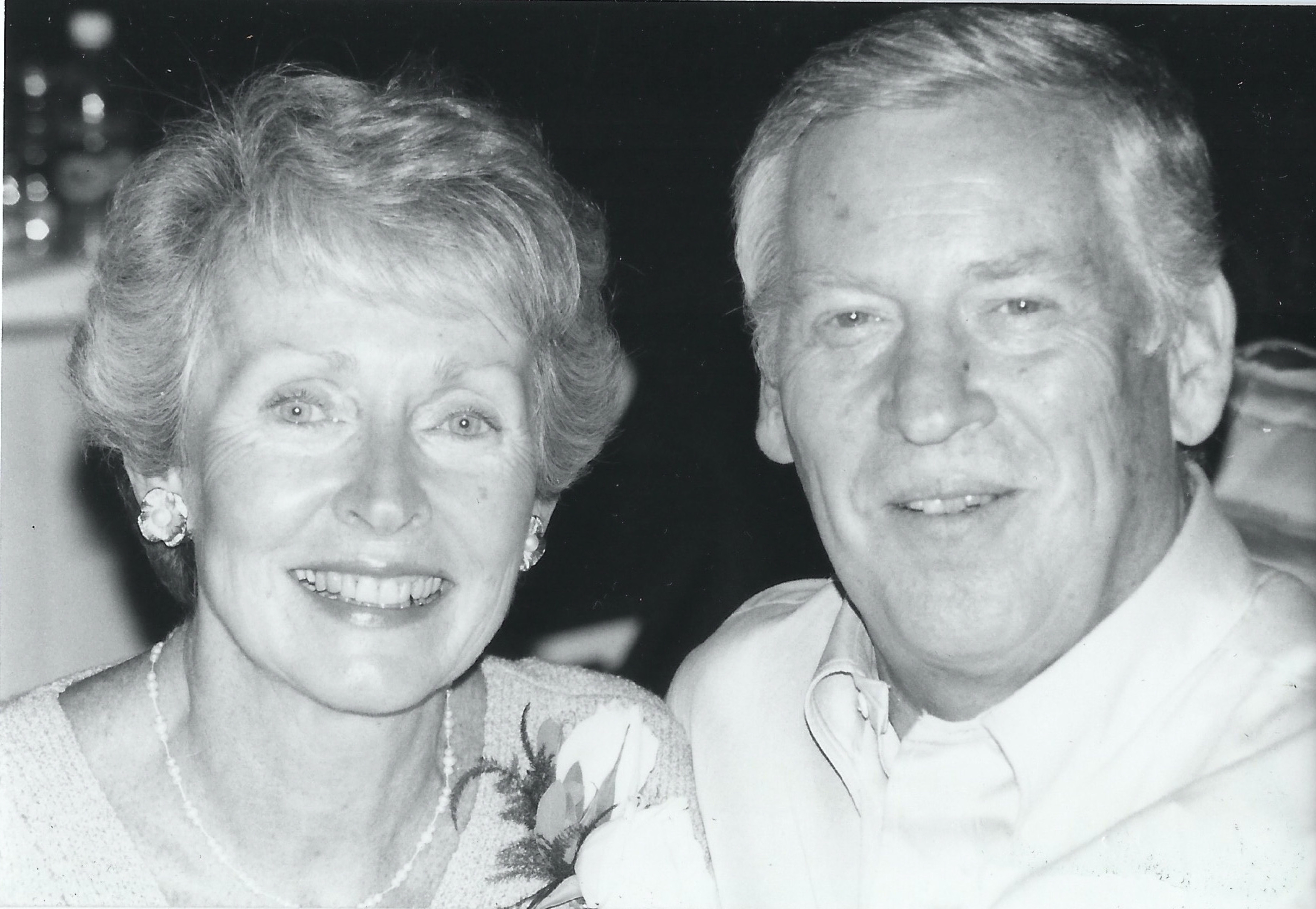 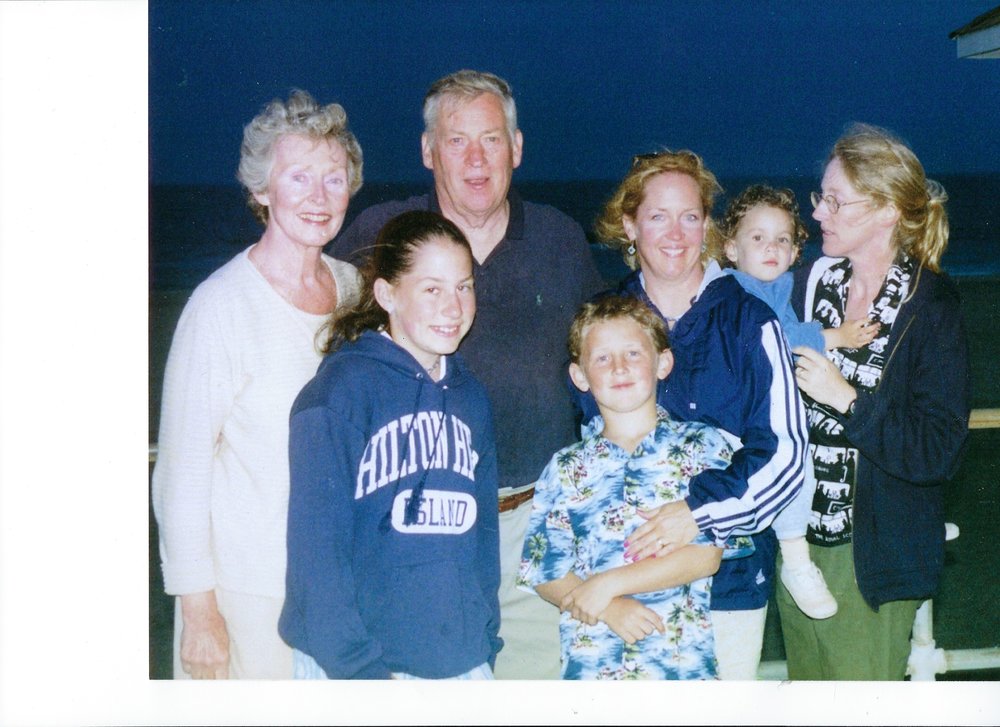 Henry John "Jack" Kazmar Jr., 88, of Short Hills passed away at home on Tuesday September 22, 2022.  The funeral service will be private.

Jack was born in Oak Park, Illinois and was raised in Mountainside NJ and Warwick NY.   He has lived in Short Hills and spent summers in Andover Township for many years.

Jack had many adventures in his youth, laying track for the railroad and playing semi-pro football with the Franklin Miners.  He helped his family build a dam and flood an area on their property to create a 60 acre lake which is now a part of Wawayanda State Park, and was a great source of pride for them.  He received a bachelors' degree in mechanical engineering from Lafayette College in Pennsylvania.  After college, he met future wife Rosemary Labus while both worked at Worthington Air Conditioning.  In later years Jack worked for Fedders then helped found Skillaire and Econergy, traveling to China to start these and other enterprises.

Jack will be remembered for his warmth and friendliness.  He had the rare ability to strike up an interesting conversation with anyone.  He will be missed for his kind and outgoing nature.

Jack is survived by his wife Rosemary and his daughters Pat Bilby (Scott) and Beth Kazmar (Steve Pincus), grandchildren Kaitlin & Connor Bilby and Sophia & Ari Pincus-Kazmar, and brother William Kazmar (Candy).  He is predeceased by his mother (Eugenia Wier), father (Henry "Hank" John, Sr) and brother (Steve).  Jack's caregivers, Yvette and Kedeisha,  will forever hold a special place in his family's heart for the loving care they gave Jack.

Share Your Memory of
Henry
Upload Your Memory View All Memories
Be the first to upload a memory!