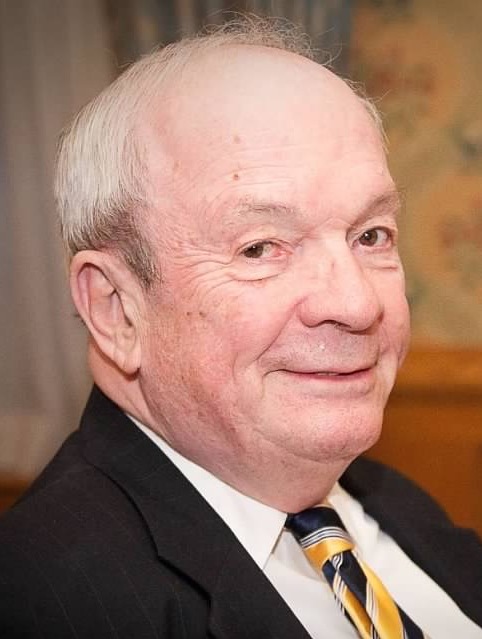 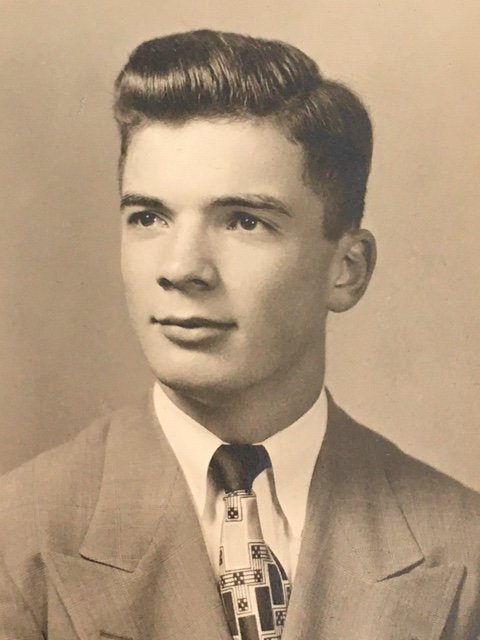 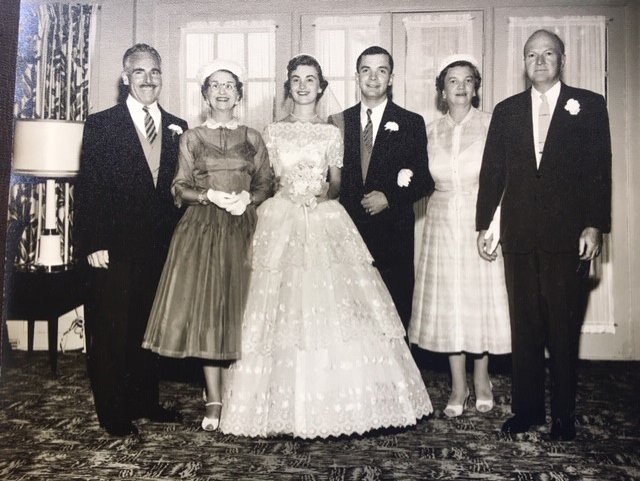 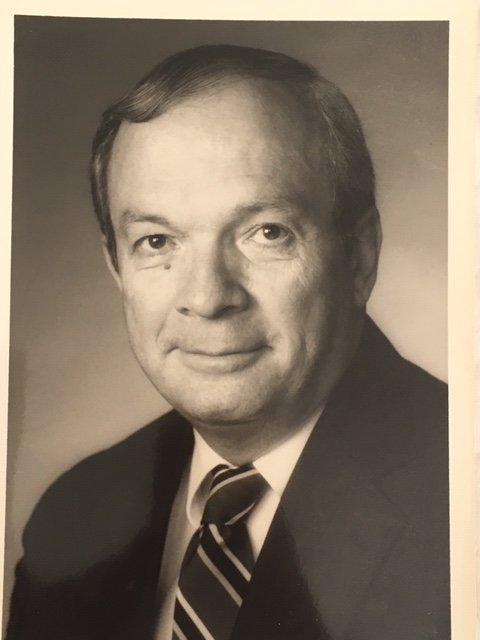 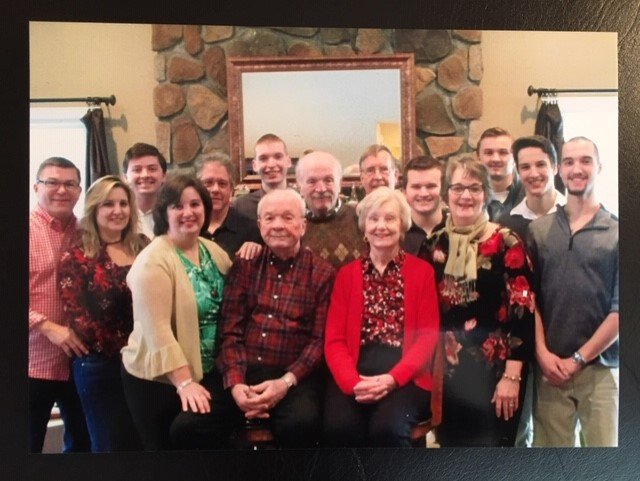 Relatives and friends are invited to attend the Memorial Mass at Blessed Sacrament Church, 1890 Washington Valley Road, Martinsville on October 30 at 11am. Please wear a mask. In lieu of flowers, donations to Community Food Bank of New Jersey, 31 Evans Terminal,Hillside, NJ 07205 (cfbnj.org) or your local food bank in honor of his name would be appreciated. For more information or to send condolences please visit jacobhollefuneralhome.com

Paul was born in Omaha, Nebraska and was proud to be a Corn Husker.  He and wife Sharon lived in Short Hills for 34 years before moving to Martinsville in 1999. He was an insurance broker most of his career and spent 17 years with Marsh and McClennan, New York City.

Paul graduated from Millburn High School, class of 1951, where he played football. He met his lovely wife Sharon through mutual friends at the University of Michigan and graduated with a Bachelor’s degree in History. He was an active member of the Sigma Chi fraternity and was still in touch with his remaining brothers until his passing.  The Michigan fight song was often heard in the home especially during college football season.

Paul was an active member of the Millburn Old Guard serving as Secretary for the group for many years and supporter of the NJ Symphany Orchestra. Paul and Sharon were active members of St. Rose of Lima Roman Catholic Church, Short Hills.

Share Your Memory of
Paul
Upload Your Memory View All Memories
Be the first to upload a memory!