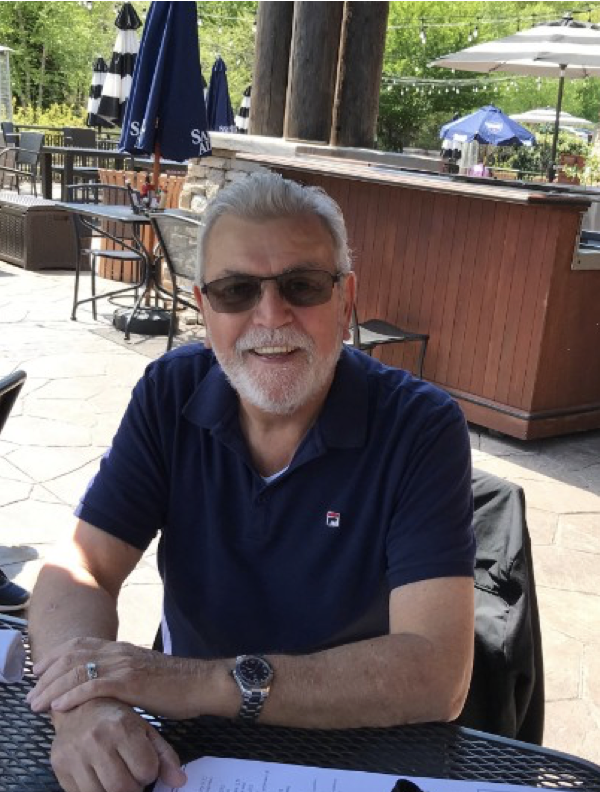 Timothy J.  Kearney, 70, of South Orange, passed away at home on December 9, 2020 after his battle with cancer due to his presence as a first responder at the World Trade Center.

Tim was born in Jersey City and lived in Sayreville and Old Bridge for many years before moving to South Orange two years ago. He served in the US Army Reserves from 1970-1975. Tim was appointed to the Jersey City Fire Department in 1972. As a firefighter for nearly four decades, Tim rose through the ranks of Lieutenant, Captain, Battalion Chief, and Deputy Chief, of which he retired in 2010.  Tim loved his job and earned the respect of many of the men and women with whom he worked.

He is survived by his loving wife of 48 years, Geraldine (Gerry) White Kearney, his three sons Timothy, Dennis, and John, daughters-in-law Julia and Lisa, and five grandchildren, Lucy, Ellen, Timothy (Wiley), Laura and Mabel.  He was also survived by his three brothers Joseph, James and Thomas Kearney with whom he served on the JCFD. His in-laws Carol and Bill Moebius were cherished family, as well.

He loved playing golf, as well as the bagpipes, and was a former member of the Hudson County Pipe Band and the Old Bridge Friendly Sons of the Shillelagh Pipe Band. He was proud to have marched in the many annual St. Patrick’s Day parades including Limerick and Ennis in Ireland. Family was everything to Tim, and those he leaves behind will remember him as the best husband, father, grandpa, brother, uncle, and friend.

Due to current restrictions, the family will hold a memorial service at a later date. For more information or to send condolences please visit prestonfuneralhome.net

Share Your Memory of
Timothy
Upload Your Memory View All Memories
Be the first to upload a memory!