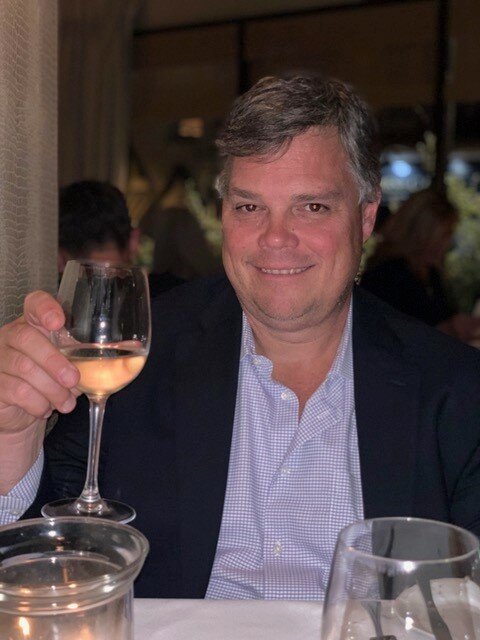 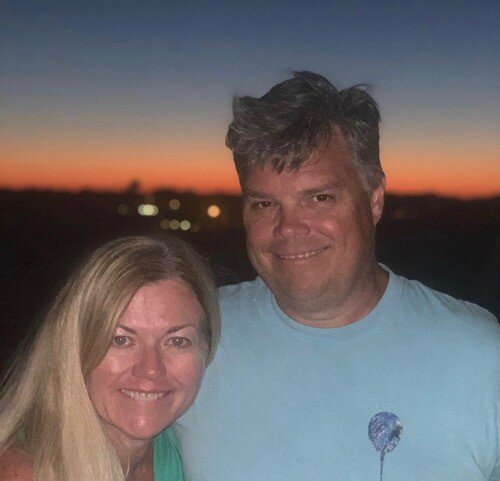 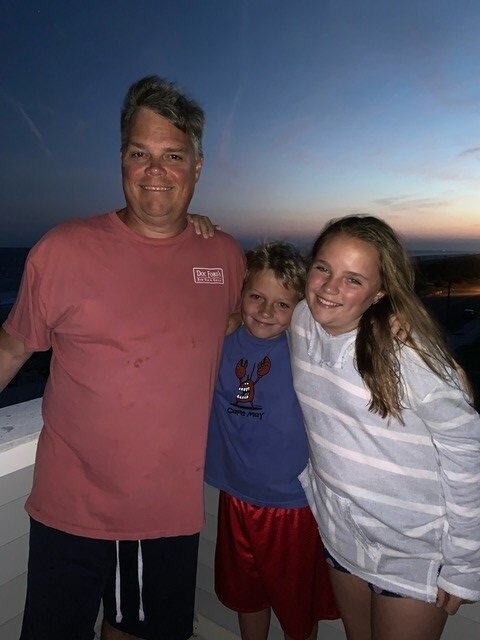 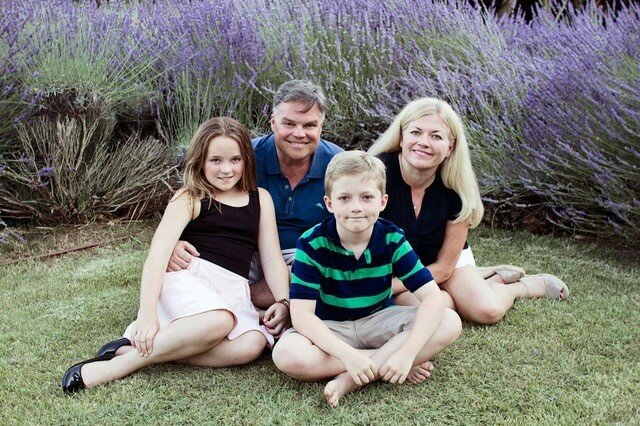 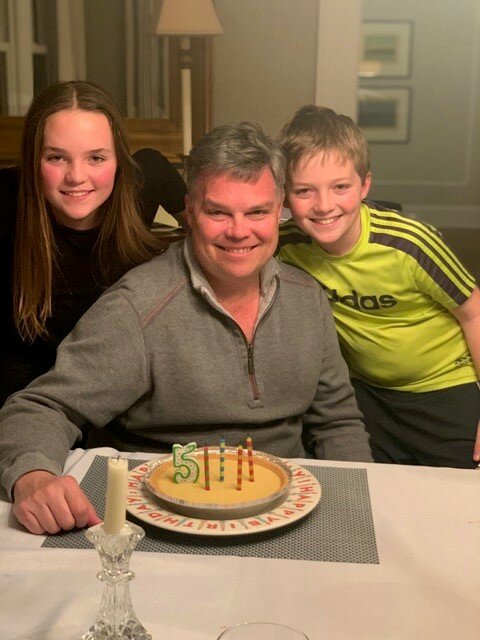 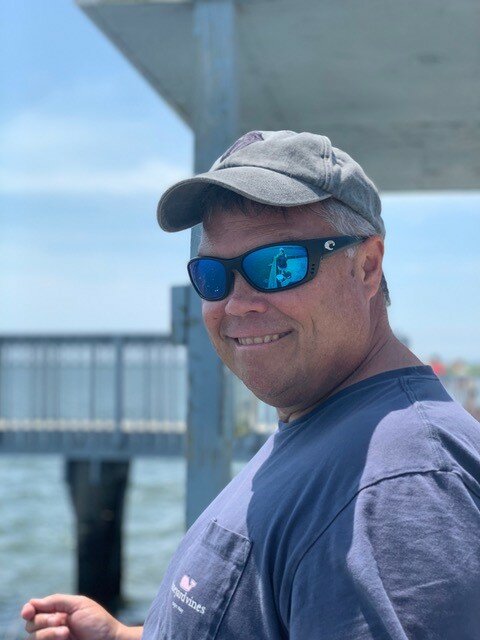 For Patrick’s friends and loved ones who are unable to attend his Funeral Mass in person the Mass will be lived streamed please visit https://www.youtube.com/user/Stroseshorthills

With profound sadness and heavy hearts, we announce the tragic passing of Patrick Andrew Jeffrey, 55, of Maplewood, NJ. A loving and devoted father, husband, son, brother, and friend to all whose lives he touched, Pat died on September 1 as a result of the epic flooding caused by Hurricane Ida.

Pat grew up in Tenafly, NJ, the oldest of four siblings, and graduated from Tenafly High School in 1984. At Tenafly, he played football and was a state-ranked tennis player. He received a Bachelor of Arts in History from the University of Rochester in Rochester, NY, where he was an active member of the Psi Upsilon fraternity. Following college, Pat earned a Master’s Degree from The Thunderbird School of Global Management in Glendale, AZ, and subsequently received a Chartered Financial Analyst (CFA) designation.

Pat’s professional career began as an Assistant Vice President at National Westminster Bank, followed by 13 years as a Director with Standard & Poor’s. Since 2011, Pat worked as a Vice President/Portfolio Manager at U.S. Bank in New York covering investment grade oil and gas companies.

Pat met his beloved wife, Beth (née Akersten), in Hoboken and the two were married in 2005. They moved to Maplewood in 2006 and welcomed their daughter, Quinn, in 2008 and son, Colin, in 2009. And, as Beth would often joke, Pat’s third child is their cherished dog, Bailey.

Pat loved being part of the tight knit Maplewood community. He enjoyed golfing with friends, playing tennis, and family dinners in the village center. But, most importantly, Pat loved coaching Colin’s flag football team and cheering as loudly as possible at each of Quinn’s softball and field hockey games. His family was the center of his universe. Few things gave him more joy than teaching his kids to ski at Stratton, VT, their yearly visits to Captiva, FL, or spending time in Cape May, NJ. And, of course, sharing his fanatical love and appreciation of The Who and The Rolling Stones with his children.

Family and friends are invited to honor Pat’s life on Friday, September 10, from 4 to 8 p.m., at St. Rose of Lima Catholic Church, 50 Short Hills Avenue, Short Hills, NJ. A funeral mass will be held at the church on Saturday, September 11, at 9:30 a.m. Interment to follow at Fairview Cemetery in Westfield.

In lieu of flowers, the family requests that donations be made to The Maplewood Recreation Assistance Program, which helps make participation possible for all children in the community.

Share Your Memory of
Patrick
Upload Your Memory View All Memories
Be the first to upload a memory!
Share A Memory