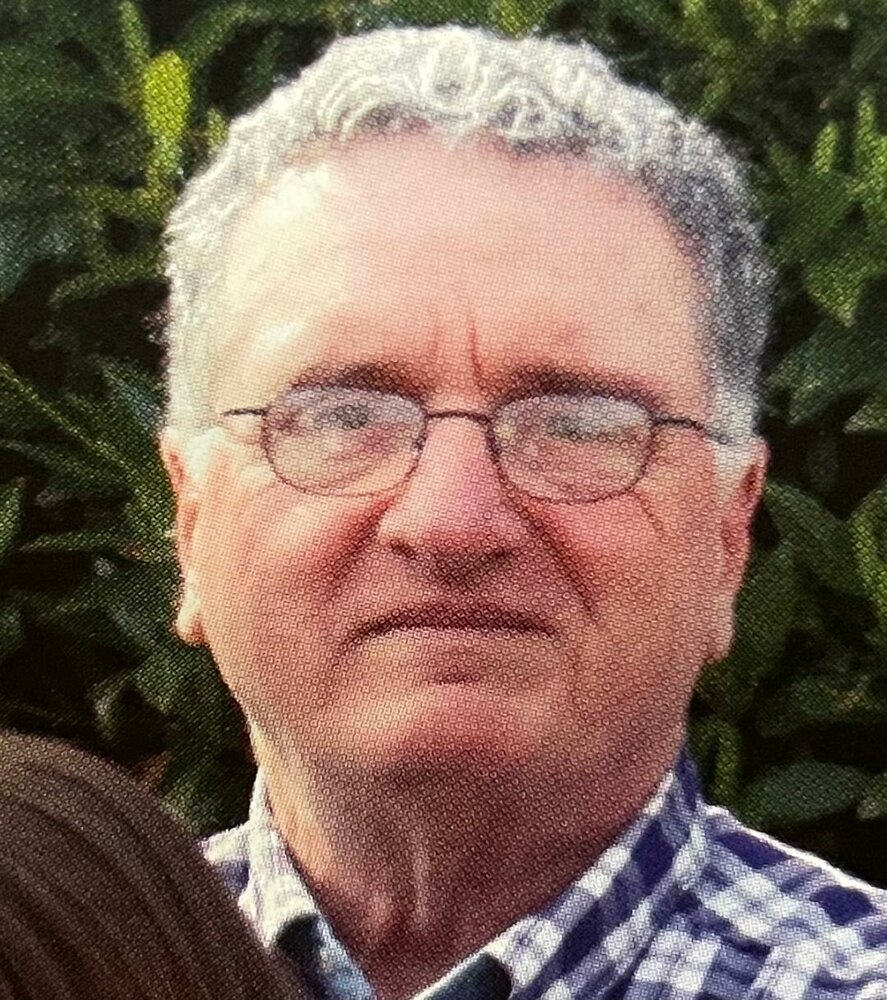 Please share a memory of Anthony to include in a keepsake book for family and friends.
View Tribute Book

Anthony R. Mautone, a prominent attorney and United States Magistrate Judge, passed away surrounded by his loving family on Saturday, October 23, 2021 after a sudden illness. He was 78 years old.

Mautone was a practicing attorney since 1969. From 1968 to 1978, he worked in the Essex County Prosecutor’s Office, serving as Chief of the Homicide Division from 1972 to 1978 and as First Assistant Prosecutor from 1976 to 1978. During his tenure Mautone successfully tried most of Essex County’s major murder cases.

In September 1978 Mautone formed a partnership with the late Frank P. Minichino (Minichino & Mautone from 1978 to 1996). Mautone’s firm was engaged predominantly in insurance defense trial work, yet he also continued to litigate criminal cases of significant and public interest. He was selected to be an arbitrator by the Assignment Judges of Essex and Hudson Counties.

Mautone represented both plaintiffs and defendants in complex civil cases throughout his career. In addition to work as a Prosecutor, Mautone investigated and tried cases of significance in the areas of fraud, police corruption, organized crime, common law felonies, murder, and every area of the criminal law.

Mautone was appointed a part-time United States Magistrate Judge for the United States District Court in 2000. This position enabled him to continue the practice of law in the State courts and civil practice in the Federal courts which was of great importance to him.

Mautone was instrumental throughout his career in educating others in the ethics, legal and practical aspects of the field of criminal justice. He lectured at colleges and law schools, federal and state governmental agencies, state police and county and municipal police forces and religious organizations. He also represented many of these agencies in matters which were instrumental in developing the law.

Mautone was born in Newark, New Jersey and educated at St. Benedict’s Preparatory School, Villanova University and Seton Hall University School of Law. He moved to Millburn in 1971 where he raised his family.

Anthony is survived by his beloved wife of 55 years, Judith Sulovski Mautone and his children Theresa Kuiken, Dana Thomas, Anthony Mautone, Jr. and their families - all of whom live just blocks away in Millburn. He felt especially blessed to be “Pop pop” to his 7 granddaughters, Elizabeth, Katherine, Devon, Quinn, Logan, Giada and Marcella. After a successful career, he derived most enjoyment from reveling in the accomplishments of his grandchildren. From academics to sports he loved hearing every little detail of their lives - and freely sharing his opinion! His happiest moments were spent presiding over boisterous family events from Tony’s Tiki Bar at his shore house to ARM’s Farm.

For more information or to send condolences please visit jacobhollefuneralhome.com.

To send flowers to the family or plant a tree in memory of Anthony Mautone, please visit Tribute Store
Tuesday
26
October

Share Your Memory of
Anthony
Upload Your Memory View All Memories
Be the first to upload a memory!
Share A Memory
Send Flowers
Plant a Tree