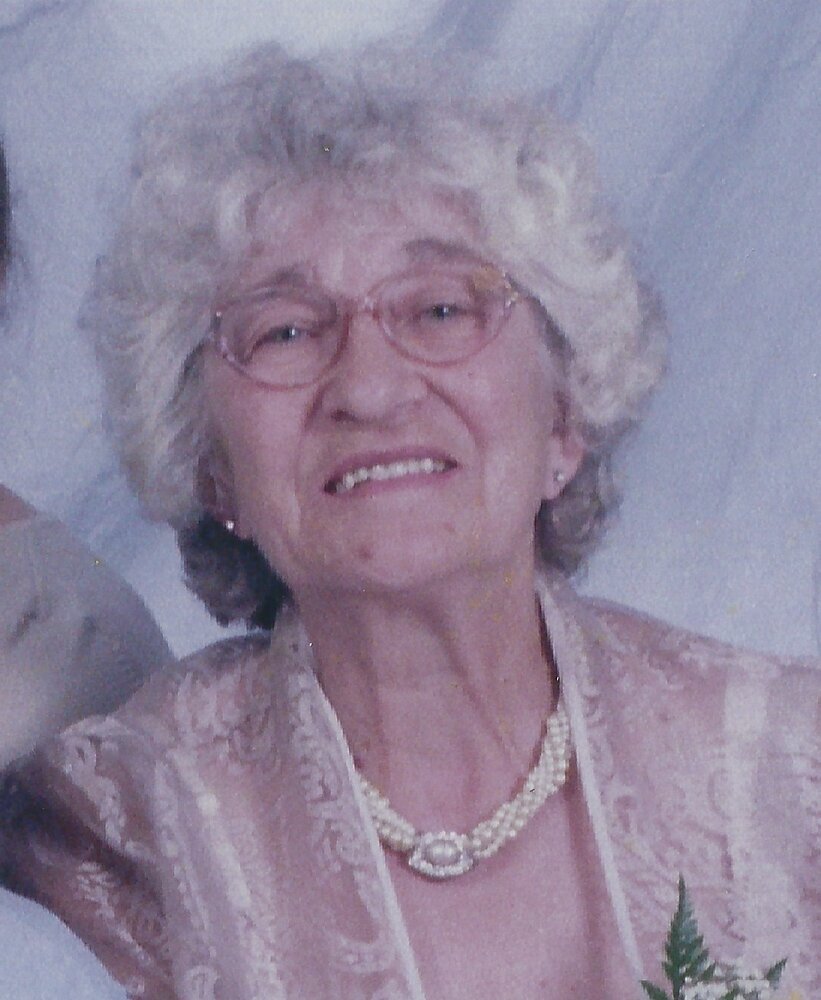 Please share a memory of Pauline to include in a keepsake book for family and friends.
View Tribute Book

Chan, Pauline (nee Mazur) of Garfield, NJ passed into eternal life at the age of 88 on October 25, 2021, at Valley Hospital in Ridgewood following a long battle with breast cancer.   Born in what was formally Czechoslovakia, Pauline was 15 when she and her mother (Anna, nee Badida) came to the United States following World War II to join her father (George) to settle with him here in New Jersey.  Later she met and married her husband of 61 years, John (also from Slovakia), where they lived and raised their family in Garfield.  He predeceased her in 2015.

Pauline’s family was the center of her universe, her pride and greatest joy.  A loving and devoted mother and grandmother, she is survived by her children, daughter-in-law and sons-in-law: John M. Chan and wife Toni (Correa) of Cary, NC; Donna Lengel and husband Steve of Upper Saddle River, NJ; and Sharon Holle and husband Rich also of Upper Saddle River.  Her eldest child, Emily, predeceased her.    She leaves behind 10 grandchildren whom she adored and cherished: Jennifer Chan, Tiffany (John Gregory) and Alicia (Carney Claunch); Stephen, Paulina and Mikayla Lengel; and Brooke, Richie, Bridget and Nicholas Holle; as well as great-grandchildren: Caleb, Micah and Joanna Gregory.  She is also survived by her sisters-in-law: Susie (Chan) and husband Walter Pitulej; and Chris (Chan) Grand plus many nieces, nephews and godchildren.  Her only sister, Helen (Mazur) Golmich of Slovakia predeceased her.

Faith and family were the cornerstones of Pauline’s life.  Guided by her strong faith, she was a devoted parishioner of St. Michael’s Byzantine Catholic Cathedral in Passaic where she was a member of the Rosary Society and Mother’s Club. She enjoyed going on annual pilgrimages with her family and church community to Sloatsburg and Uniontown and the many activities associated with her church.

Many of Pauline’s happiest times were spent with her family visiting them in North Carolina, vacationing at the Jersey shore, returning to her native Slovakia and taking many road trips to celebrate graduations, weddings and other glorious milestone celebrations of her grandchildren.

While taking great care of her family, she also worked a number of years for Sample Masters in Elmwood Park until her retirement.

Relatives and friends are invited to attend the Funeral from the Aloia Funeral Home, 180 Harrison Ave, Garfield, NJ on Saturday, October 30 at 8:30AM thence to St. Michael’s Cathedral, 96 First Street, Passaic, NJ for the Divine Liturgy of Christian Burial, which will be held at 9:30AM.  Interment at St. Mary’s Cemetery, Saddle Brook, NJ.

Visitation will be held this Friday, October 29 from 4-8 PM, with a 6PM Panachida, at the Aloia Funeral Home.

Share Your Memory of
Pauline
Upload Your Memory View All Memories
Be the first to upload a memory!
Share A Memory