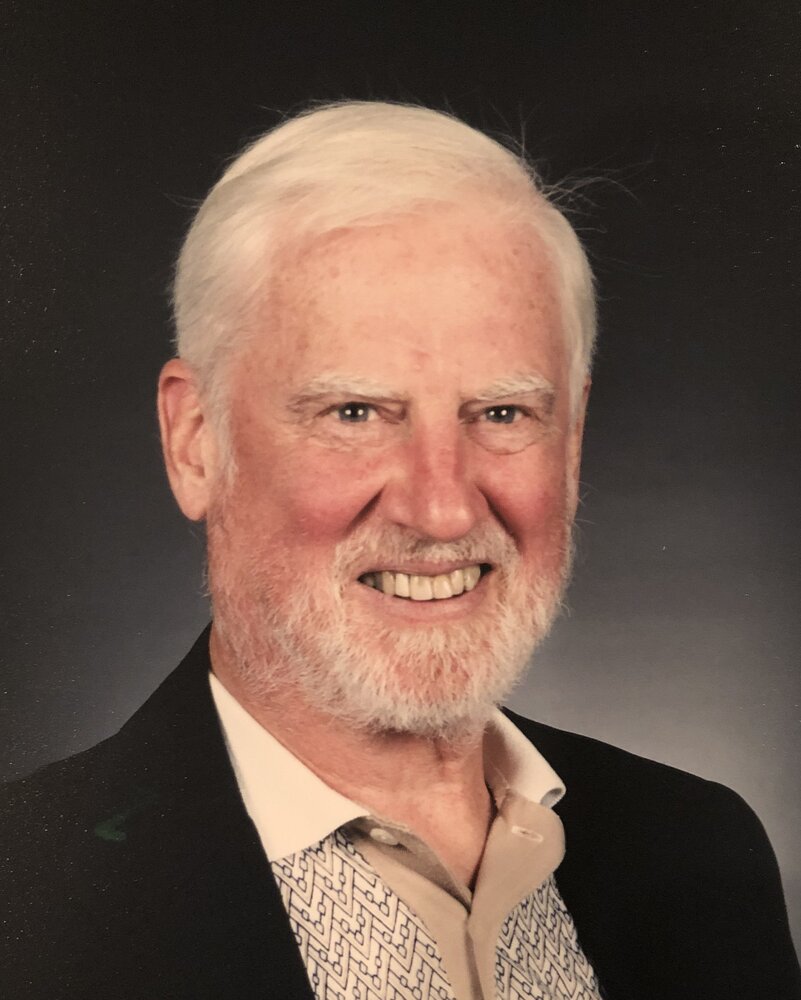 A private family celebration of Jim’s life will take place in 2022.

James Wallace Winslow III kept his inquisitive spirit and childlike wonder alive for 92 years. Loving husband, devoted father of four, grandfather of seven, and great-grandfather of three Jim died peacefully in his Maplewood home on October 29th. A self-proclaimed genius, Jim was born and raised in Summit, graduated from Yale University, served in the Navy during the Korean War and received a degree from Columbia Law School before becoming a corporate lawyer and starting his family. In his mid-forties it was time to play. He swapped the legalese with grids and chits and changed his career to board game designer, and not only was decidedly happier in following his true passion but his games (Pokerkub, Over the Edge, Toot and Otto, Bigfoot, Cheesed Off, Sumo, Hop Along Frogs and Top Banana to name a few) were widely enjoyed by the public for five decades. He is survived by his loving wife of 61 years Doris H. Winslow (Dorrie), his children James IV, John, Pamela (Kashani) and Emily (Stark), grandchildren Victoria, Cassandra, James V, Matthew, Samuel, Timothy and Westcott, and his three great grandchildren Olivia, William and Sophia. A private family celebration of Jim’s life will take place in 2022.

Share Your Memory of
James
Upload Your Memory View All Memories
Be the first to upload a memory!