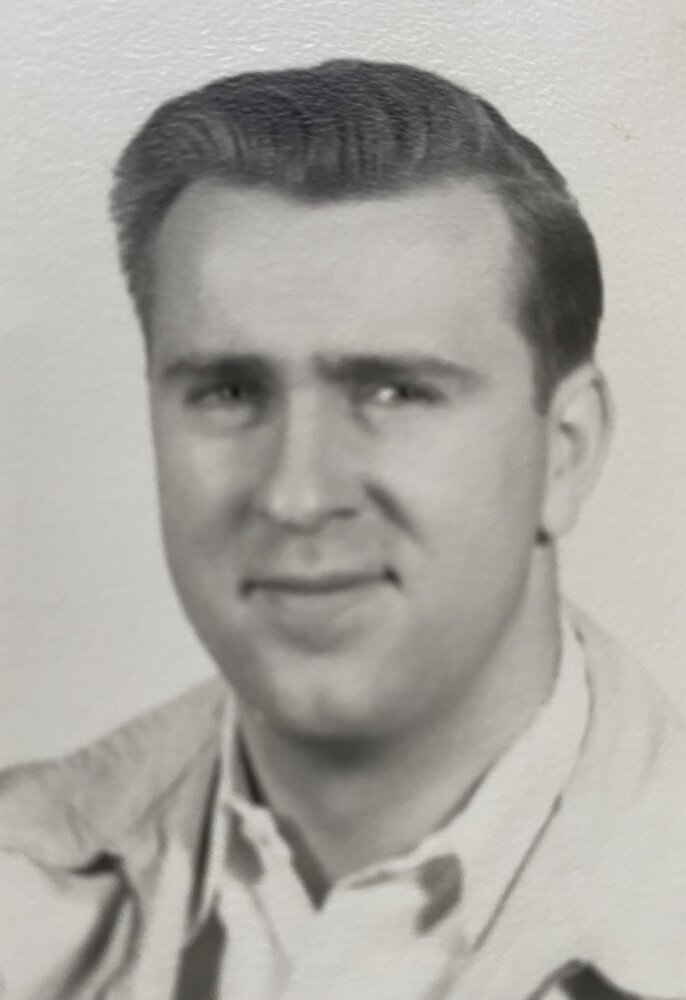 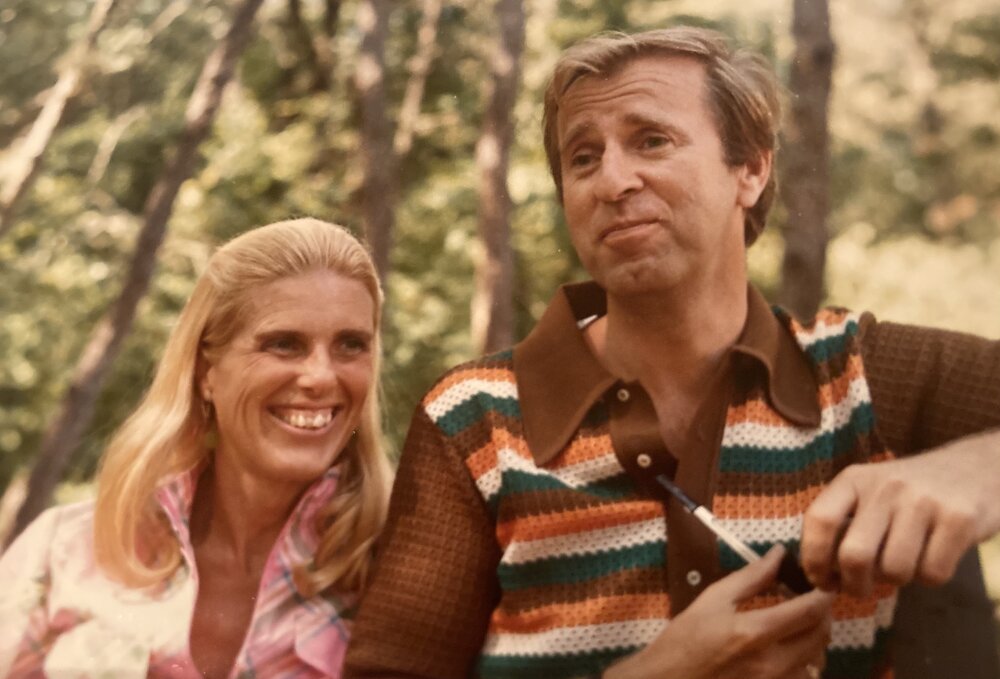 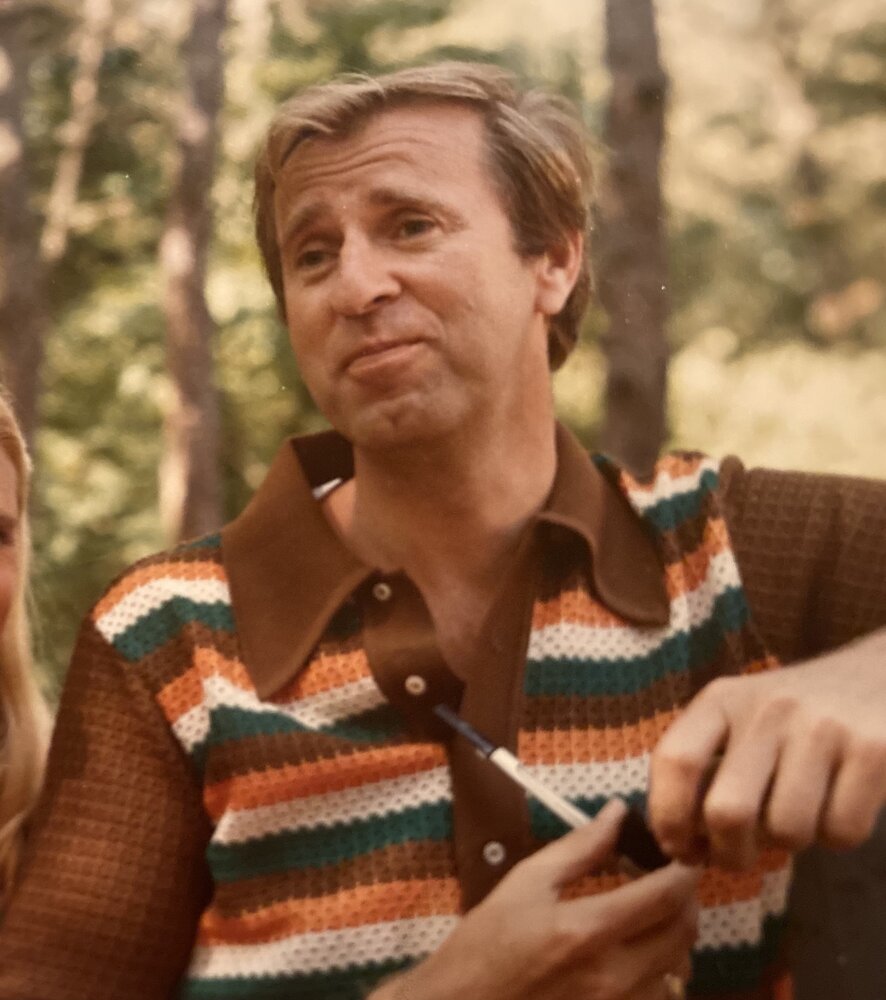 Relatives and friends are invited to attend the Memorial Mass at St. Rose of Lima Catholic Church, 50 Short Hills Ave, in Short Hills on Saturday, Nov 20th at 10:00 AM.

Paul was originally from Brookline, MA, and has lived in Springfield, NJ for over 30 years.

He is predeceased by his loving wife, Jane S. Norton, Ph.D., who retired as Provost at Seton Hall University and his brother Frank Norton and sister Marilyn Norton Doyle.

He is survived by his nephews Steve, Bill and Chris Doyle. For more information or to send condolences please visit jacobhollefuneralhome.com

Share Your Memory of
Paul
Upload Your Memory View All Memories
Be the first to upload a memory!