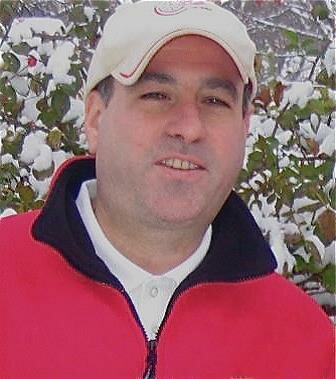 Print
Loading...
T
Therese posted a condolence
1977: "The Magical Year of Destiny". That's how Tim and I jokingly described the year we met. It was at the Native American House, back then a white colonial house on the edge of the Dartmouth College campus. The NAD House was a residence and cultural center for meetings, dinners and dances (TIm was often the DJ). I was living there at the time. Tim would send up a spray of gravel as he turned his Maverick Grabber into the driveway for meetings--the Detroit Kid had arrived. We were both from Michigan, so that was a natural connection. He was funny, witty and loved puns as much as I did. We also shared a passion for classic and foreign films. Tim did FSA in Salamanca and I did LSA in Granada, so we talked about Spain, too. We really got to know each other carpooling to Michigan on breaks--and to meet each other's families. Mine was large, loud and liberal; Tim's was the opposite, though Tim was not conservative like his parents. Once, just before setting off on a return trip, my Grandmother, who was charmed by Tim's father, whispered to me, "Stick with this one, he's got a good family." Though it struck me funny at the time, Tim and I did indeed end up sticking together for 44 years! So much shared history, coast to coast, north, south, and abroad. Together we created Clinton, our cherished son. We stuck together "in sickness and in health, for richer and poorer," together at the very end, holding hands till death parted us. Adios, Timoteo.
Please wait
Share Comment
T
Tracey Harden posted a condolence
A life lived fully and well.
Please wait
Share Comment
A
Annette Insdorf posted a condolence
Remembering Tim fondly from the Telluride Film Festival, and sending condolences to his family, Annette Insdorf
Please wait
Share Comment
D
Doug Herzog uploaded photo(s) 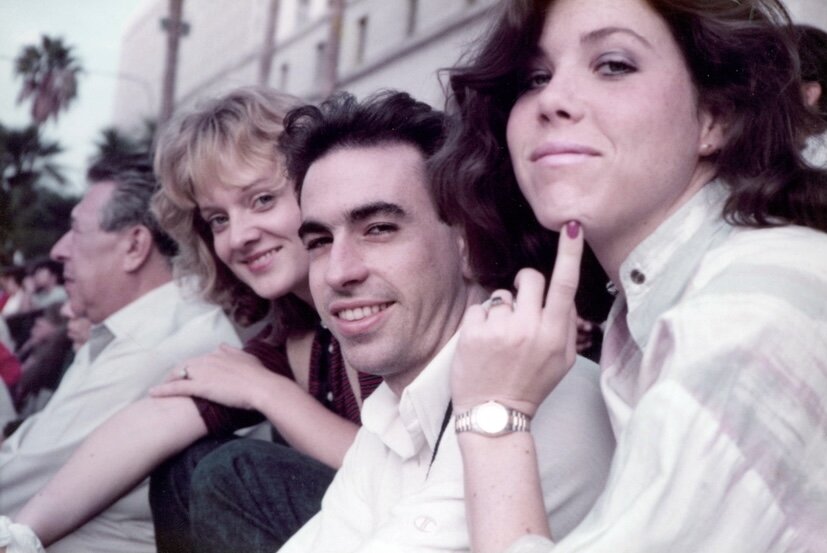 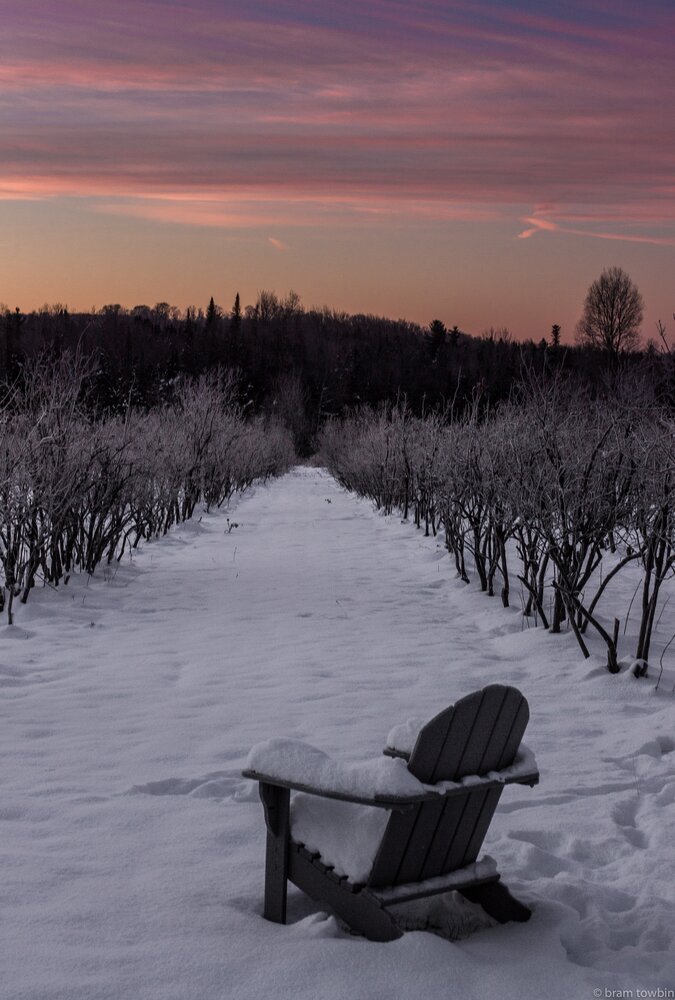 A man who earned the love and respect of so many. He carried heavy burdens proudly and without complaint. A remarkable person from a remarkable family. You are loved and missed.
Please wait
Share Comment
J
Joe Moceri lit a candle

Please wait
Share Comment
J
Joe Moceri posted a condolence
Prayers for the Family. Although I didn’t know Tim very well as I attended school with his brother Bill and knew Connie as well, from Tim’s Facebook pages I know Tim was a kind soul and loving father and husband. RIP Tim say hello to Bill and your mom and dad.
Please wait
Share Comment
C
Connie Craig lit a candle

A brother like no other. The sweetest and most caring man. My heart is heavy but I am comforted by some extraordinary memories. The outpouring of love and tears from coast to coast makes me realize how many lives he touched and inspired. Please pray for Therese and Clinton at this very challenging time. I will miss you Timmy but hope I can make you proud. You made all of us appreciate the fragility of life and we will take away many lessons. Fly free, I love you❤️
Please wait
Share Comment
K
Karen Wright lit a candle

My condolences to Therese, Clinton and family members. Having worked at the Native American Program at Dartmouth College for eight years I grew to know Tim and Therese, and as with the other students, considered them family! He had a great smile with a twinkle in his eye and was a great basketball player in the NAD Intramural games. We had many occasions for all to get together on a social level and we truly were family. I will keep him in my prayers for his journey now as well as strength for Therese and Clinton. With love and prayers. Karen Wright
Please wait
Share Comment
C
The family of Timothy M. Craig uploaded a photo

A Memorial Tree was planted for Timothy Craig

Share Your Memory of
Timothy
Upload Your Memory View All Memories
Be the first to upload a memory!
Share A Memory