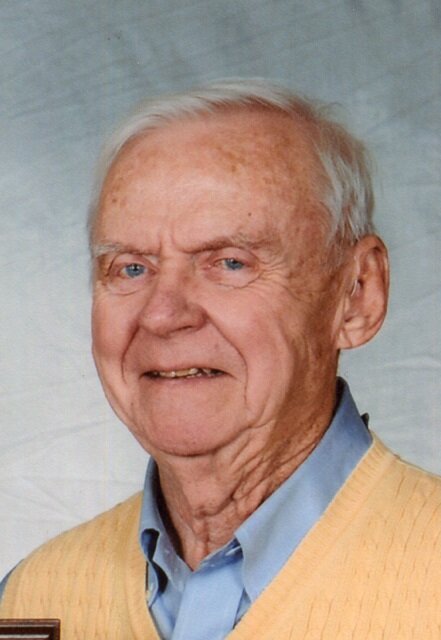 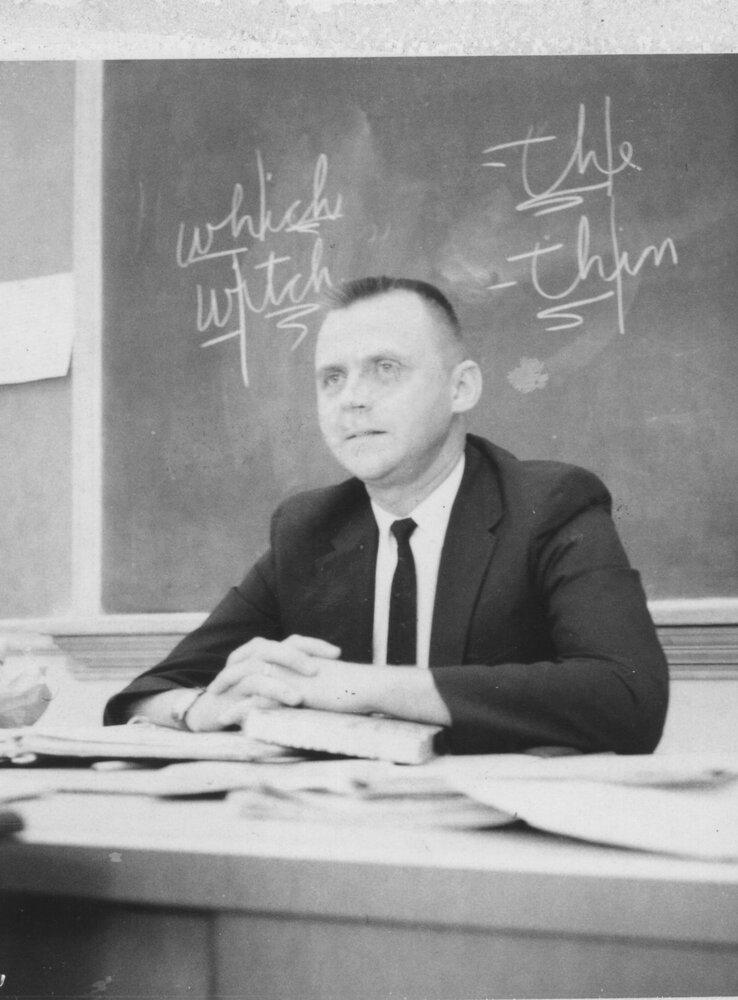 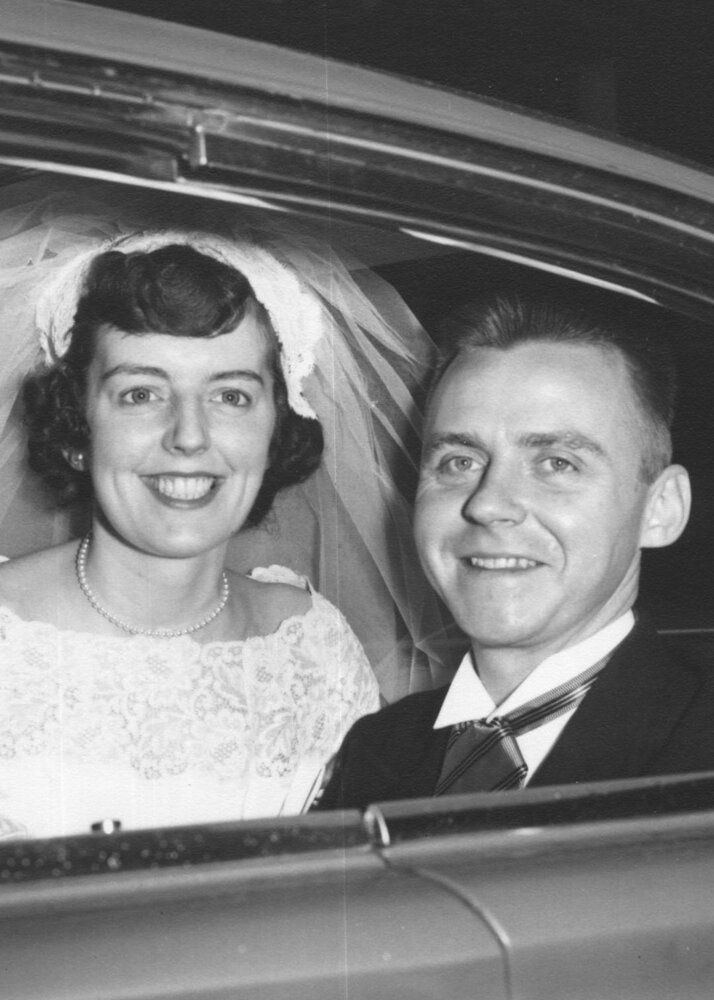 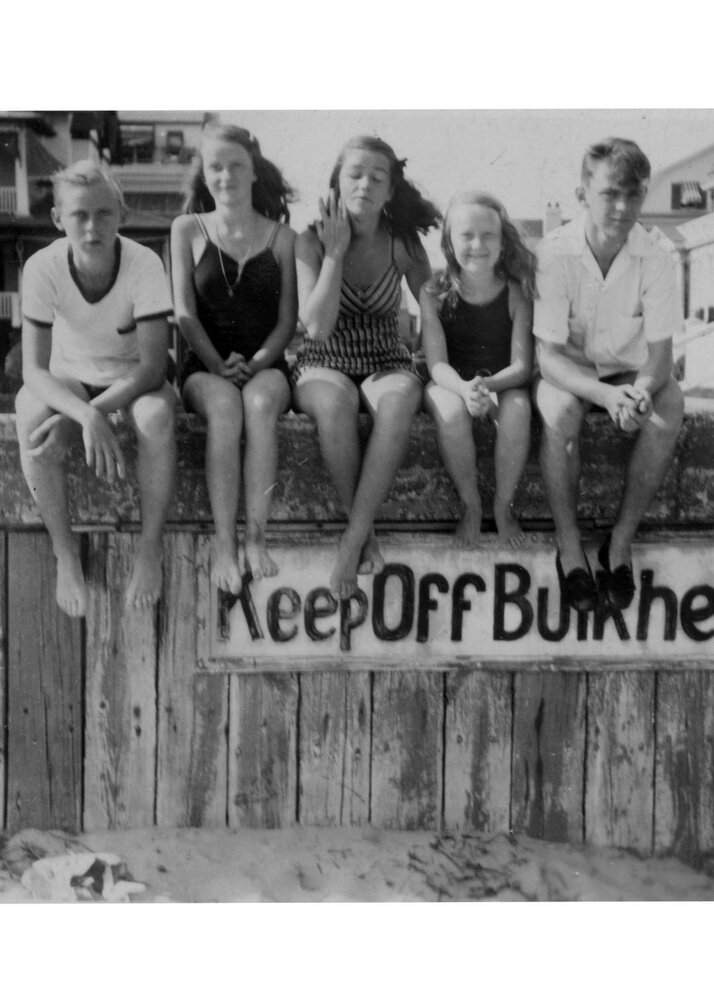 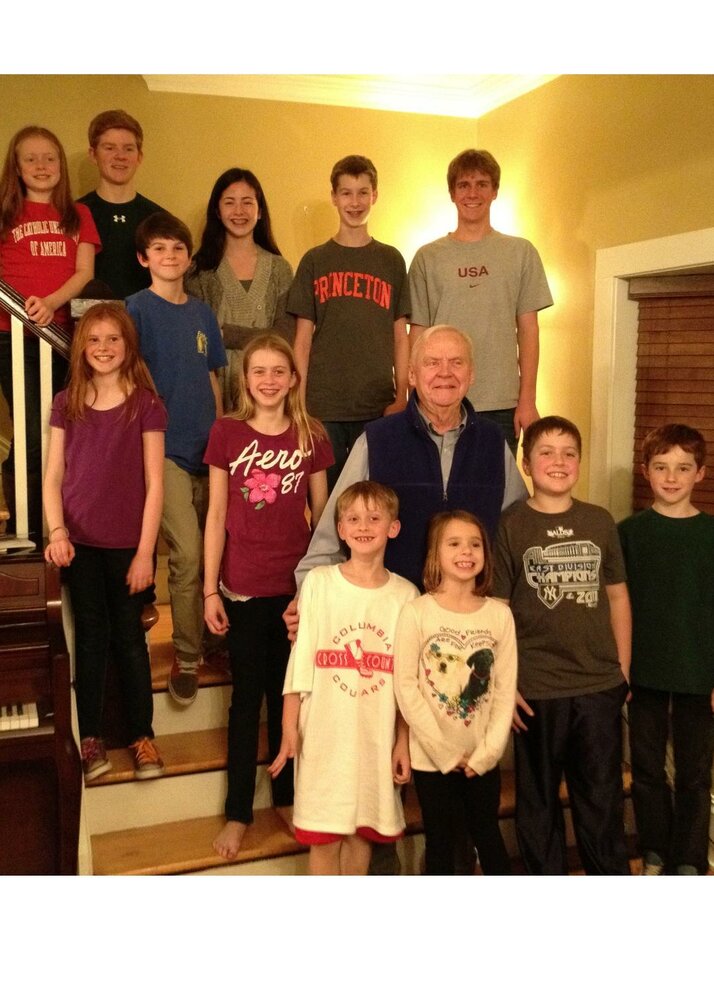 The basic facts of his life story are these. Born in Philadelphia on Aug. 31, 1927, the son of John and Mary (Reardon) Trinity. Graduated from LaSalle High School in Philadelphia and from Catholic University, in Washington, D.C., where he earned bachelor’s and master’s degrees.

Did some acting. Served in the U.S. Army. Taught at Jonathan Dayton High School in Springfield for 34 years, before retiring in 1992.

Married Mary Hanlon, of Wilkes-Barre, Pa., in 1959, after which they raised five children in the same Maplewood home where he took his last breath.

He also leaves behind a sister, Sr. Eileen Trinity, of Merion, Pa., and his devoted caregiver, Annette Coleman, of Linden.

Visitation will be on Wednesday, Dec. 1, from 4 to 8 p.m., at The Jacob A. Holle Funeral Home, 2122 Millburn Ave., Maplewood. A Funeral Mass will be held at St. Joseph Catholic Church, 767 Prospect St., Maplewood, at 10 a.m. on Thursday, Dec. 2. Interment will follow at Gate of Heaven Cemetery in East Hanover. In lieu of flowers donations to Sisters of Mercy, 515 Montgomery Ave, Merion Station, PA 19066 would be appreciated.

But there was so much more to the story of Joe Trinity than these simple facts.

His father was an Irish barman who eloped with his boss’s daughter but died young, leaving his wife to rear five children alone through the Depression. Their mischievous Joe was a handful - “Bandy Legs,” his stern grandmother called him – but he was also a fine student, drawn especially to the arts.

During and after college, he performed in many theater productions, and even filmed a walk-on in a movie starring the great Helen Hayes (“My Son John,” 1952). That his brief scene was cut - ending what no doubt would have been a successful film career – only made the retelling that much better.

But he did appear in the 1953 inaugural parade for President Dwight D. Eisenhower, a Republican. That young man standing alone in cap and gown on an enormous float to honor youth or education or something? Joe Trinity, lifelong Democrat, getting paid for the gig.

He spent two years in the Army, serving his country by entertaining American troops stationed in Germany. Then, in 1958, he began teaching drama and speech at Jonathan Dayton High School, and his true calling was found.

For the next three decades, he directed dozens of plays – comedies, dramas, musicals – nurturing confidence and joy in thousands of students. He kept every yearbook for every class, his hairstyle changing, his devotion to those he taught unwavering.

But his greatest devotion was to his family. He and his beloved Mary – whom he met at a picnic for new teachers - made up with love what they could not afford on the salaries of schoolteachers. A vacation might mean an overnight at a motel with a pool, but a month in the Hamptons could not have provided more cherished memories.

Just as they encouraged their five children in academics, sports and every moment in between, so too did he honor his late wife by doing the same for their many grandchildren. As a loyal parishioner of Good Shepherd Catholic Church in Irvington, as a member in a group of retired teachers called The Breakfast Club, as a longtime neighbor along Burnet Street, he instilled by example a love for family, a sense of decency, an embrace of laughter.

And this is how the story of Joe Trinity continues.