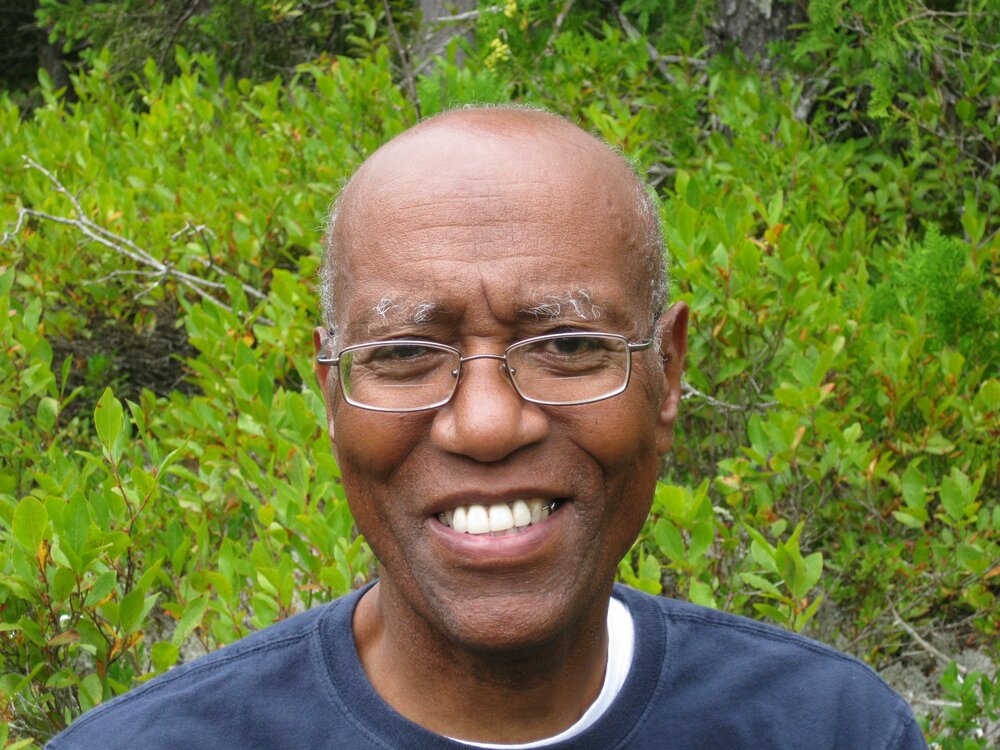 Please share a memory of Frank to include in a keepsake book for family and friends.
View Tribute Book

Frank D. Starkey, 77, passed away on January 3, 2022.  He was born in Indianapolis, IN, to Frank and Margaret (Kennebrew) Starkey and grew up in Indianapolis.  He had four siblings who all predeceased him; Frances Viers, Patricia Starkey-Patrick, Helen Young, and Robert Starkey.  Frank graduated from Wabash College and received a Ph.D. in chemistry from Brown University.  During his time at Brown, he was a founder of the Afro-American Society.  He was married to his wife Gunilla (Ekstedt) for over 50 years.  Frank was a college professor at Illinois Wesleyan University and worked for many years in human resources at GE Global Research Center in Niskayuna, NY. He liked working with people and helping fellow employees and others. His love of teaching continued after he left academia. He volunteered with young school children in Schenectady, NY and developed and taught some courses at GE. He enjoyed going to track meets and helping coach recreational youth soccer.  He liked hiking, spending time in Maine and walking along the beaches in Rhode Island.  After retirement he moved to South Orange, NJ to be near his son's family and to watch his granddaughter grow up. Frank is survived by his loving wife Gunilla; his son Michael Starkey (Kelly Virella) and granddaughter Sheridan of South Orange, NJ and a foster granddaughter; his daughter Julia Starkey of Arlington, MA; and several nephews and a niece.  The funeral will take place at Crown Hill Funeral Home and Cemetery, Indianapolis, IN on Saturday January 15, 2022.  In lieu of flowers, a memorial contribution can be made to Project Seed at the American Chemical Society: https://www.acs.org/content/acs/en/education/students/highschool/seed.html

Share Your Memory of
Frank
Upload Your Memory View All Memories
Be the first to upload a memory!
Share A Memory