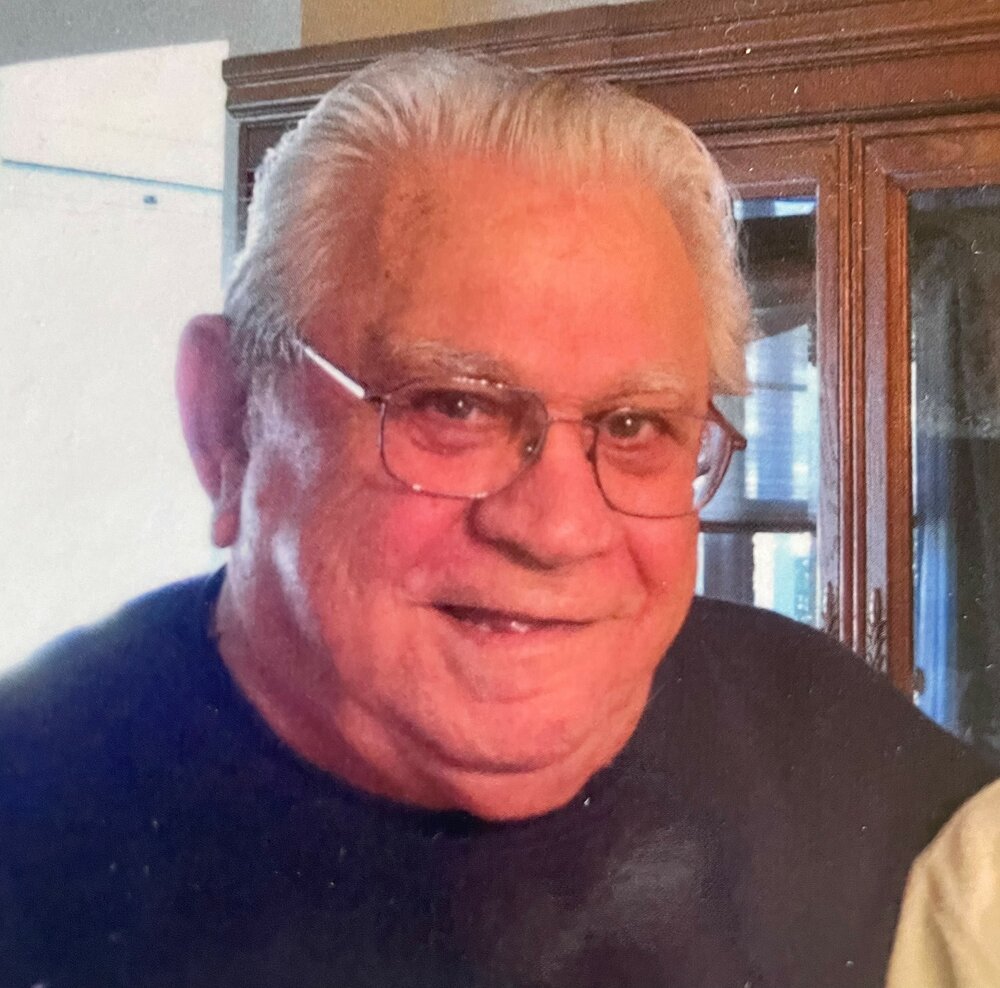 Obituary of Ralph A. Tarantino

Please share a memory of Ralph to include in a keepsake book for family and friends.
View Tribute Book

Visitation will be held at The Jacob A. Holle Funeral Home, 2122 Millburn Avenue, Maplewood on Sunday, March 6th from 2:00 – 6:00 PM. A funeral service will be held at the funeral home on  Mon, March 7th at 10:00 AM followed by an interment  at Gate of Heaven Cemetery, East Hanover.

Ralph was born and raised in South Orange, NJ, where he lived and raised his family before moving to  Toms River  20 years ago. He previously worked as a Postal Carrier for Maplewood for over 25 years, where he was also a  a Union Representative. He later was Co-Owner / Operator of New Providence Disposal in New Providence, NJ for over 20 years before retiring in 1988.

Ralph is predeceased by his daughter Christine Tarantino, and his sister Lillian Giacobbe. He is survived by his wife Brenda Tarantino (nee Magliaro), his children Dominic Tarantino (Marilyn), Michele Busichio (Joseph), Debra Finelli (Louis), Robert Tarantino (Susan), and Bernadine Smith (Mark), his siblings Carmela Siegrist, Suzanne Pagliocco, and Concetta Nigro, along with his 13 grandchildren and 19 great-grandchildren.

Share Your Memory of
Ralph
Upload Your Memory View All Memories
Be the first to upload a memory!
Share A Memory