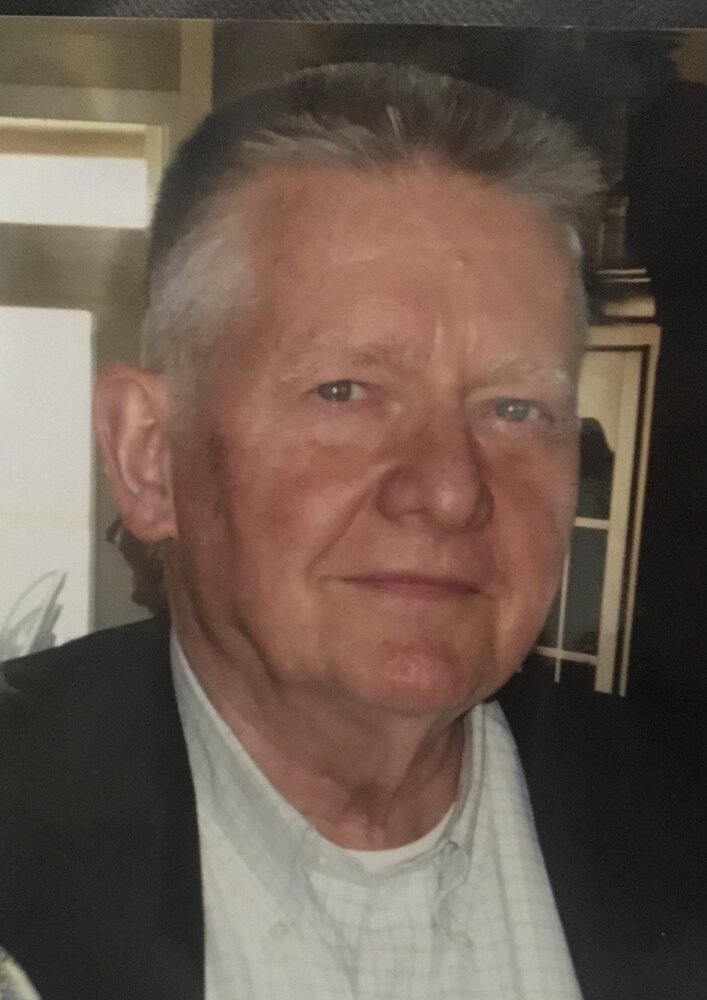 Please share a memory of James to include in a keepsake book for family and friends.
View Tribute Book

James McGregor, age 91, transitioned to his eternal life on March 2, 2022 in Newark, NJ. Born to Gertrude and Archie McGregor, D.D.S. in Cambridge, Ohio, James grew up in the rural Ohio town of Caldwell and lived with his grandparents in Frazeysburg during the Depression.

James lived into his musical talents from an early age, studying piano, building his first organ from vacuum cleaner parts, and playing lead trumpet in the Caldwell High School Marching Band. He travelled 100 miles each way to organ lessons at Capital University in Columbus while still in high school and received a Bachelor of Music degree there in 1953. In 1959, he earned his M.S.M. (master’s degree in sacred music) from Union Theological Seminary in New York. During this time, he was assistant organist at the General Theological Seminary in New York City.

In 1960, he began his 48-year career at Grace Church, Newark, NJ. Founded in 1837, Grace Church embodied a long history of fine music including its first prominent organist Samuel Augustus Ward, musical composer of “America the Beautiful.” In 1972, James was appointed to the Liturgy and Music Commission of the Episcopal Diocese of Newark and was active in its work for four years. He also served on the American Training Courses Committee of the Royal School of Church Music from 1974-1992 and was a member of the St. Wilfrid Club.

In 1983, James became a consultant to the Service Music Committee of the Standing Commission on Church Music of the Episcopal Church. Several of his liturgical compositions are included in The Hymnal 1982 of the Episcopal Church. James also composed musical settings for all the psalms appointed for Sundays and Holy Days in the 1979 Book of Common Prayer.

Perhaps his greatest joy was teaching and composing music for band, orchestra, chamber ensemble, organ, and piano. A testament to this joy was his direction of the boys’ choir at Grace Church, where James fostered a safe and supportive environment, changing lives of young people who fondly remember his support and mentorship to this day.

James also became an expert at maintaining, tuning, and repairing organs throughout the New York City area to supplement to his music performance skills.

James passed away peacefully from COVID-19 complications. He will be remembered for his quick wit, dry humor, independence, prodigious memory, and good-natured acceptance of all people and events that came his way. James was preceded in death by his sisters Julia and Peggy. He is survived and will be missed by devoted nieces Wendy Williams, Lee Thornbury, Betsy Williams, and Jennifer Maher, nephew John Thornbury, and his extended and supportive network of friends, students, and colleagues.

A Requiem will be held at Grace Church, 950 Broad Street, Newark, NJ at 2 pm on Saturday May 28, 2022 with burial at a future date in the Muskingum Presbyterian Cemetery in Nashport, Ohio.

To send flowers to the family or plant a tree in memory of James McGregor, please visit Tribute Store
Saturday
28
May

Share Your Memory of
James
Upload Your Memory View All Memories
Be the first to upload a memory!
Share A Memory
Send Flowers
Plant a Tree