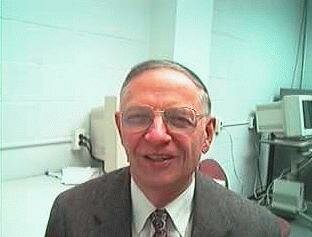 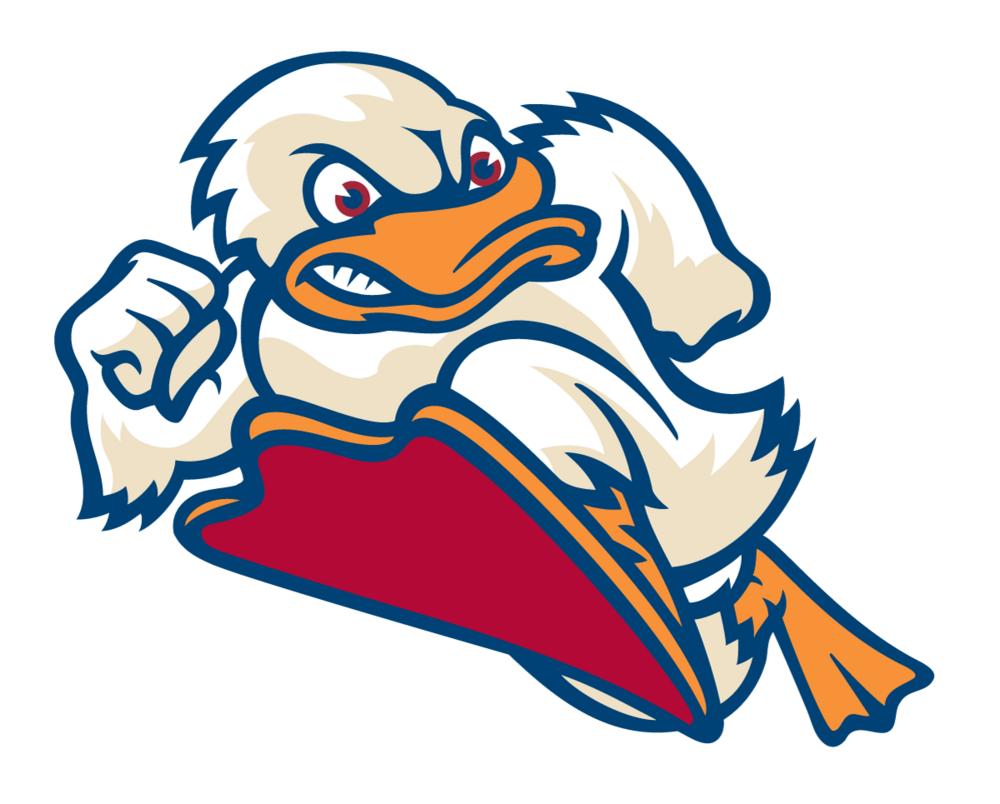 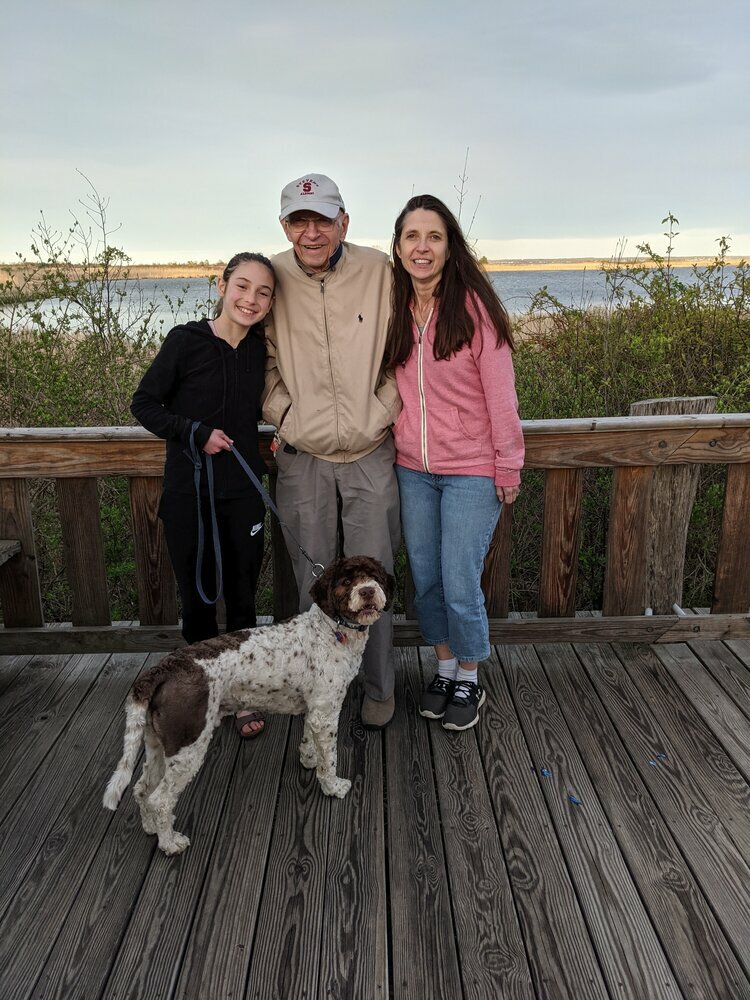 Please share a memory of Emil to include in a keepsake book for family and friends.
View Tribute Book

Emil Carl Neu was born on July 1, 1933 in Montclair, New Jersey.  He was the first and only child of Emil and Elsa Neu who met on their way to the United States from Germany in 1929.   He was the beloved husband of the late Patricia Boyle Neu and devoted father of David J. Neu (Anne), Edward C. Neu and Carolyn Neu Sabo (Eric).  He is the grandfather of Amaila (Molly) Neu, Matthew Neu, Ryan Neu, and Laura Sabo.

He grew up in West Caldwell and graduated from the Caldwell-West Caldwell School System.  After living in East Orange for four years he resided in Maplewood for 54 years.

He met his wife Patricia at the Newman Club Alumni of New Jersey of which he was president.  Patricia and Emil were longtime parishioners at Our Lady of Sorrows, South Orange, N.J.

While earning his M.S. he was a Teaching Assistant in Electrical Engineering at Stevens.  He then advanced to an Instructor, Assistant Professor, Associate Professor, Full Professor, and Department Director.

In addition to teaching Dr. Neu, was Chairman of the General Convocations Committee, Secretary of the Faculty for nearly 20 years, Coordinator of Graduate Advising, directed the UNIX Laboratory and the Personal Computer Assistance Program. He held grants from NASA and the National Science Foundation and was the author of numerous technical papers.

In his retirement he served as Chairman of the Stevens Old Guard for nearly 9 years.  He traveled, especially to New England to visit his grandchildren and cruise on small ships.  He frequently played golf, mostly on the Millburn Par 3 and would vacation at Highland Lakes where he would sail his catamaran.

Emil is remembered as a kind and generous man who loved his family,  the community of Maplewood, and Stevens Institute of Technology. He had many sayings on how to live including, “If you are going to do it anyway do it graciously”.  He often prayed to Saint Anthony and always thanked him for helping him and those he loved.

In lieu of flowers, a contribution to the Class of 1955 Scholarship Fund, Stevens Institute of Technology, 1 Castle Point Terrace, Hoboken, NJ 07030 (https://connect.stevens.edu/makeagift/greatestneeds) would be appreciated.

Relatives and friends are invited to attend the Funeral Mass at Our Lady of Sorrows Church, 217 Prospect Street, South Orange, on Sat, March 26th at  10:00 AM. Interment Gate of Heaven Cemetery, East Hanover.  Visitation will be held at The Jacob A. Holle Funeral Home 2122 Millburn Avenue Maplewood, NJ  on Friday, March 25th from  2-4 & 7-9 PM. For more information or to send condolences please visit jacobhollefuneralhome.com

Share Your Memory of
Emil
Upload Your Memory View All Memories
Be the first to upload a memory!
Share A Memory