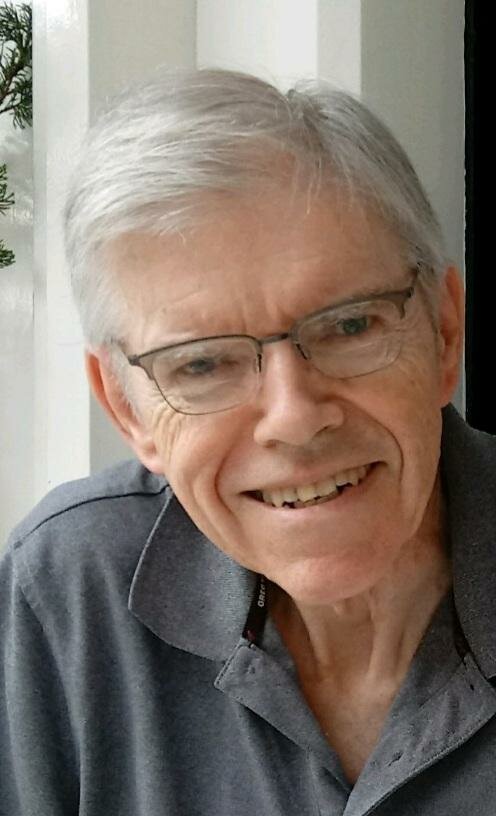 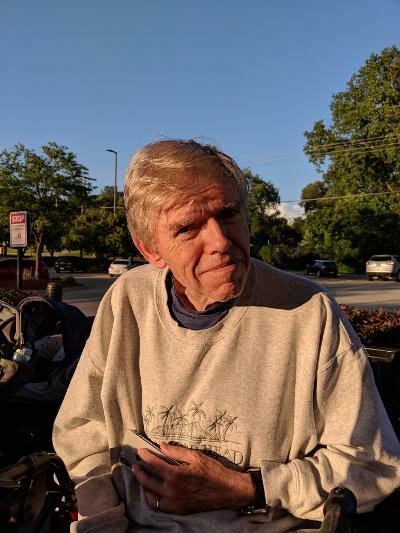 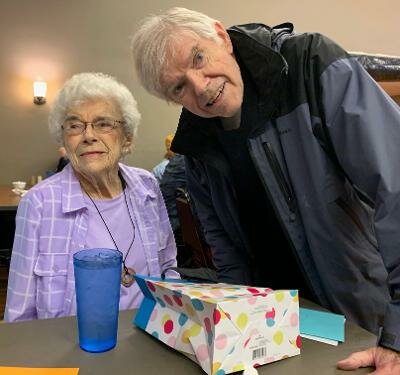 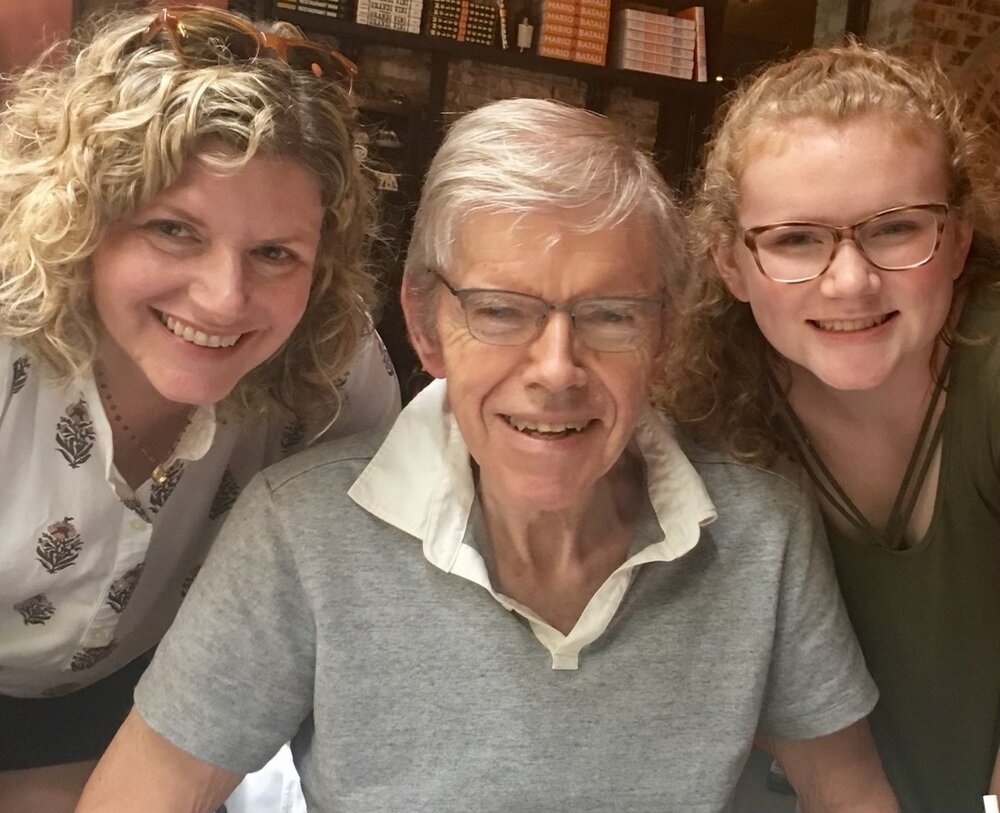 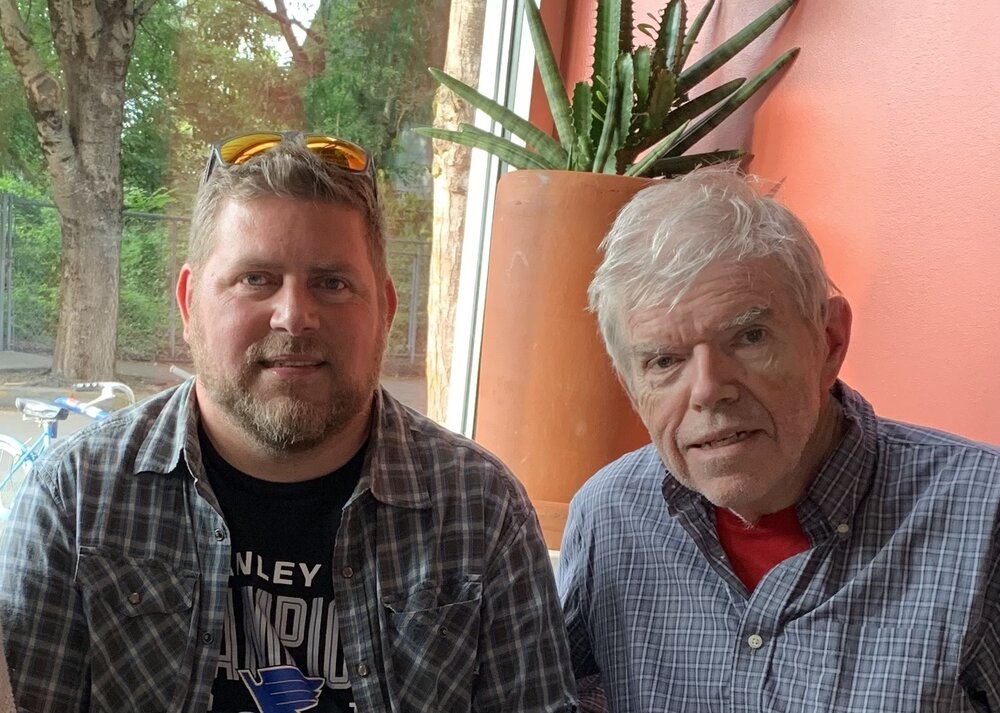 Obituary of Ronald A. Condry

Please share a memory of Ronald to include in a keepsake book for family and friends.
View Tribute Book

Ronald was born in Edgerton, Wisconsin and was raised in Anamosa, Iowa. He had lived in St. Louis, Missouri before moving to Maplewood, New Jersey 20 years ago. Ronald attended the University of Iowa for his Bachelor’s degree in Sociology, and obtained his Master’s Degree at Southeast Missouri State University in Rehabilitation. He worked for the State of Illinois at the Division of Vocational Rehabilitation as a Rehabilitation Counselor, and an Assistant Regional Bureau Chief from 1986-2002, and most recently as a Senior Project Manager of Information Technology for Hudson River Park Trust in New York City, until retiring in 2016.

He was a lifelong fan of technology: a ham radio operator growing up and an early adopter of personal computers. He ran the Software Summit from his basement in St. Louis, eventually transitioning from counseling to IT support as his full-time job. He loved cars, especially Studebakers; comedy, especially corny jokes; and music from Bluegrass to Bob Dylan. He was a fan of tennis, both watching and helping his granddaughter learn to play while demonstrating his nearly endless patience. In his later years he enjoyed many Sundays riding the train into the city for brunch and visits to see his son in Portland, Oregon for more delicious food. He’ll be remembered for his kindness and his laugh.

A Memorial Service will be held at a later date in Iowa. In lieu of flowers, donations to the Parkinson’s Foundation can be sent by mail to: 200 SE 1st Street; Suite 800, Miami, FL 33131, or online at parkinson.org. For more information or to send condolences please visit jacobhollefuneralhome.com.

Share Your Memory of
Ronald
Upload Your Memory View All Memories
Be the first to upload a memory!
Share A Memory