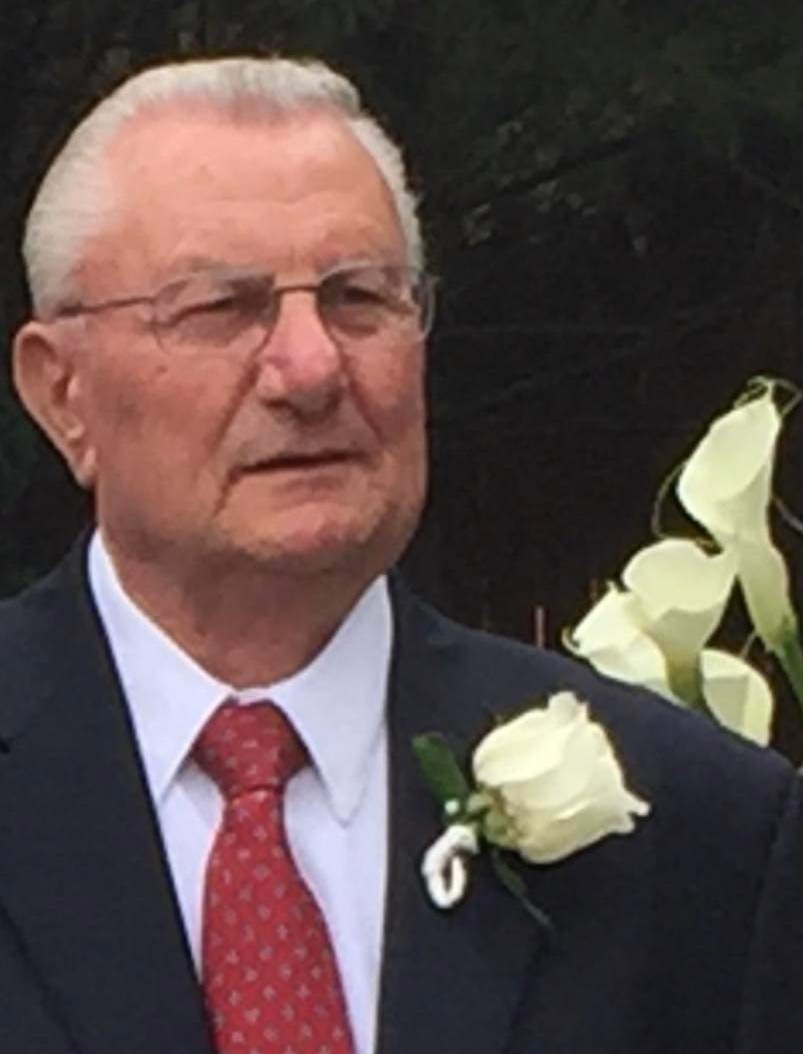 Please share a memory of Sebastiano "Sam" to include in a keepsake book for family and friends.
View Tribute Book

Sebastiano Boccongelli entered heaven on March 27, 2022. He was 91. He passed away after a short illness.

Sebastiano was born in San Salvo, Italy. He joined his father in the United States accompanied by his mother (predeceased) and brother Egídio (predeceased) in 1947. He established his own landscaping business and received certificates from the Horticulture department of Rutgers University. He continued his education in landscape design for many decades. He was a much sought after landscaper.

He married Gabriella Lombardi (predeceased) in 1954. Together Sebastiano and Gabriella created a loving and faith filled home for their two children, Mario and Vitalina. He was a devoted grandfather to Thomas Sebastiano, his wife Victoria, Anna Marie Culton, her husband David and Eleanora Joy Kopec, and her husband John Kopec. Most recently, Sebastiano’s son Mario and his wife Pamila welcomed a fourth grandchild, Sebastian. Sebastiano had two great grandsons, Silas and Jude Culton.

Sebastiano mentored many young men in the landscaping business. His blue 1968 Chevy pickup truck was a fixture in South Orange and in Maplewood communities. Sebastiano was a member and served as an usher at Our Lady of Sorrows Church in South Orange, New Jersey for 75 years. He leaves many devoted friends from Our Lady of Sorrows Church. He was very outgoing, always willing to help a neighbor, and cheerful. He lived out his faith in Christ and inspired many.

He leaves his son Mario, daughter in law Pamila and grandson Sebastian. He also leaves his daughter Vitalina, son in law Thomas, the aforementioned grandchildren and great grandsons. He leaves two nieces, Francie and Lucy, and nephew Nick and their families. He leaves his cousin Erminda Morrone who resides in San Salvo, Italy and many relatives and friends in the United States and Europe.

To send flowers to the family or plant a tree in memory of Sebastiano "Sam" Boccongelli, please visit Tribute Store
Friday
22
April

Share Your Memory of
Sebastiano "Sam"
Upload Your Memory View All Memories
Be the first to upload a memory!
Share A Memory
Send Flowers
Plant a Tree