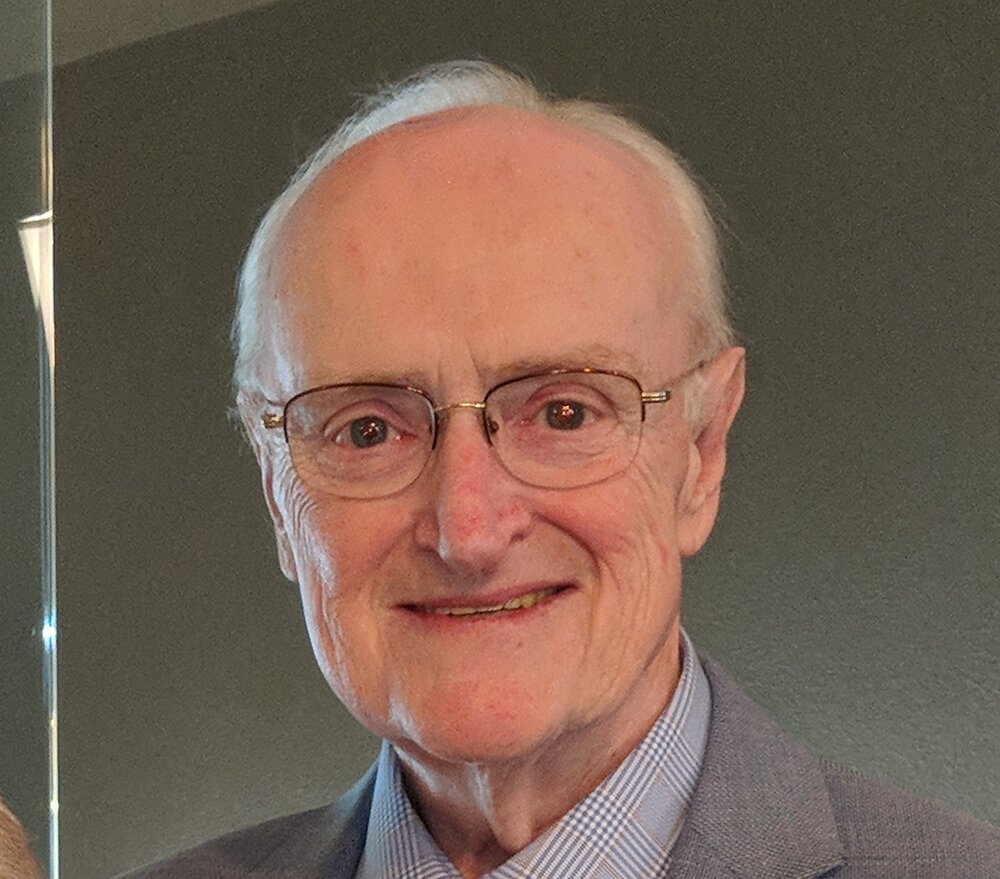 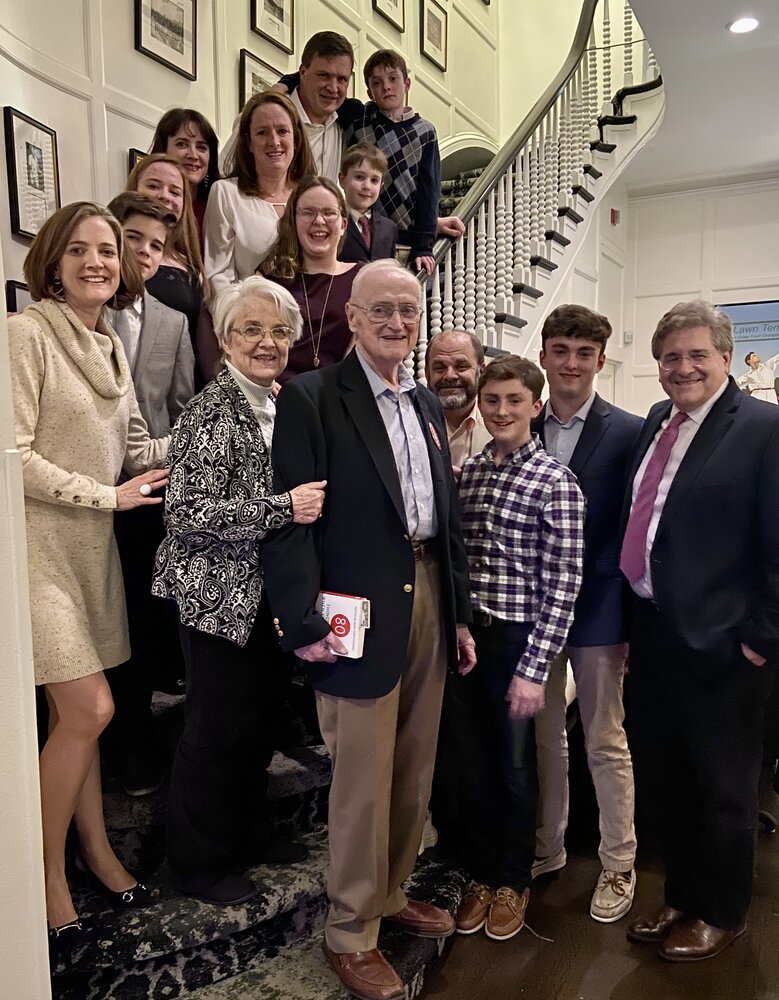 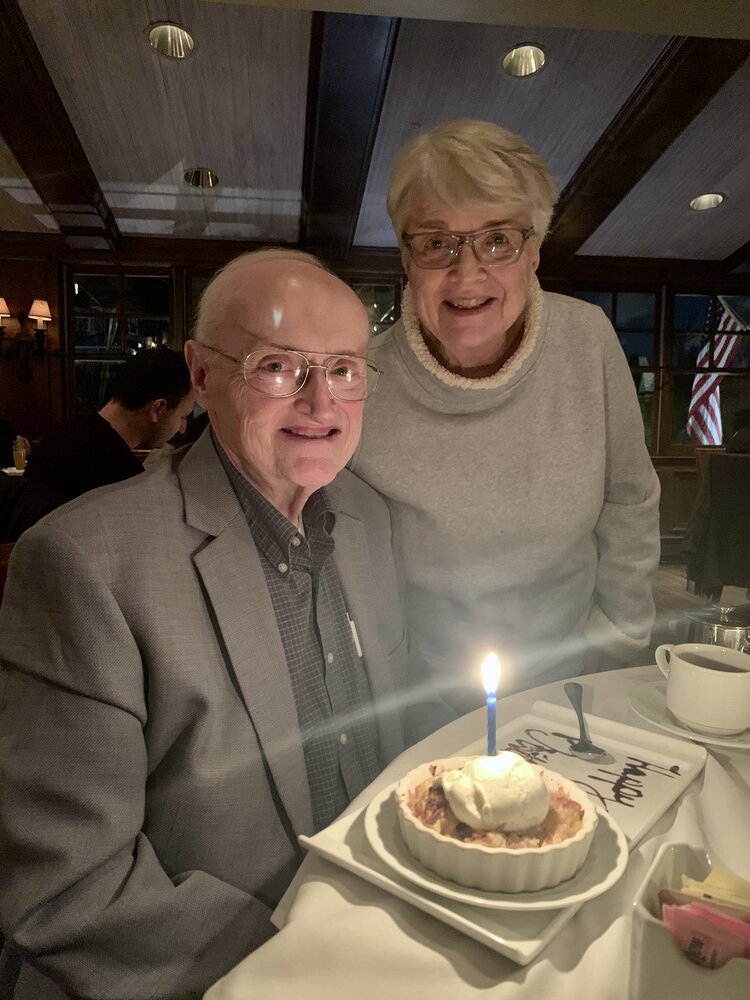 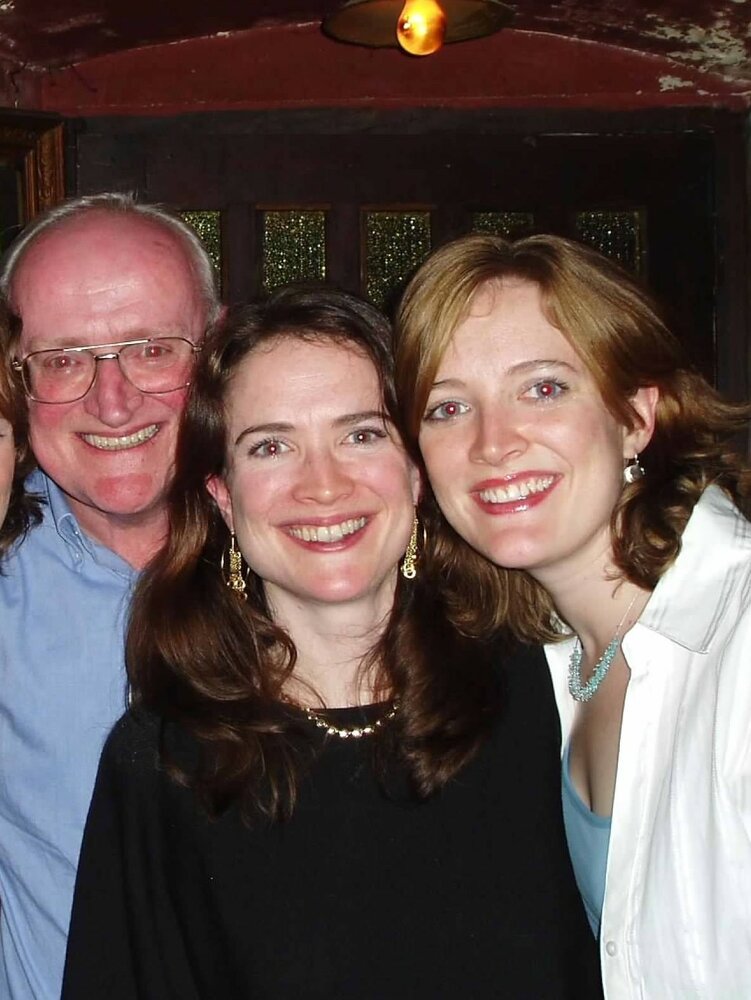 Get Directions
Tuesday
24
May

Get Directions
Wednesday
25
May

For Jerry’s loved ones unable to attend his Funeral Mass, we will be making it possible to attend online via livestream please click on the link below:

Visitations will be held at Preston Funeral Home, 153 South Orange Ave, South Orange on Tuesday, May 24th from 2:00-4:00 and 7:00-9:00 PM. The Funeral Mass will be celebrated at Our Lady of Sorrows Church, 217 Prospect Street, South Orange, on Wednesday, May 25th at 10:00 AM. Internment is Private. In lieu of flowers donations to Catholic Relief Services, P.O. Box 17090, Baltimore, MD 21297-0303 (support.crs.org/donate) or Jesuit Refugee Service/USA 1627 K Street, NW – Suite 1100, Washington, DC 20006 (https://www.jrsusa.org/donate/) would be appreciated. For more information or to share your condolences, please visit prestonfuneralhome.net.

Jerry was the second of 3 sons born to John F. McElroy and Marie McElroy (nee Brady) in the Bronx, NY on February 27, 1940.  Jerry was a happy kid from a close-knit community in the Bronx. He always had amusing stories to tell, often with him as the survivor, fighter, prankster, or accident victim as the central role. From an early age he had a strong sense of family, faith, and justice that endured and matured with him through life.

Jerry entered Fordham College at age 16 and stayed for many years, majoring in Sociology, earning his Masters and completing all but his dissertation for his doctorate.  He taught courses at Fordham University and John Jay College of Criminal Justice. He led research at the NYS Division of Criminal Justice Services from 1969 to 1977. He was the associate director of the Vera Institute of Justice from 1977 to 1989. He was a pioneer in the study and implementation of community policing and co-authored a book Community Policing: The CPOP of New York, amongst numerous other publications. He later became Director of the New York City Criminal Justice Agency, where he tirelessly sought to create fairness and enlarge justice in New York City and became known as a national leader in Pretrial Services. He led NYCJA from 1989 until his retirement in 2016.

At the center of Jerry’s life was his devout faith and his family: Sue and “the girls”.  He showed others how to love through the example of his beautiful 54 year long marriage to Sue and the unconditional and overtly expressed love he showed to his children and grandchildren. His tremendous faith enabled him to recognize the gifts in others, and live life as a masterful champion of goodness, compassion, and justice.

Share Your Memory of
Jerry
Upload Your Memory View All Memories
Be the first to upload a memory!
Share A Memory