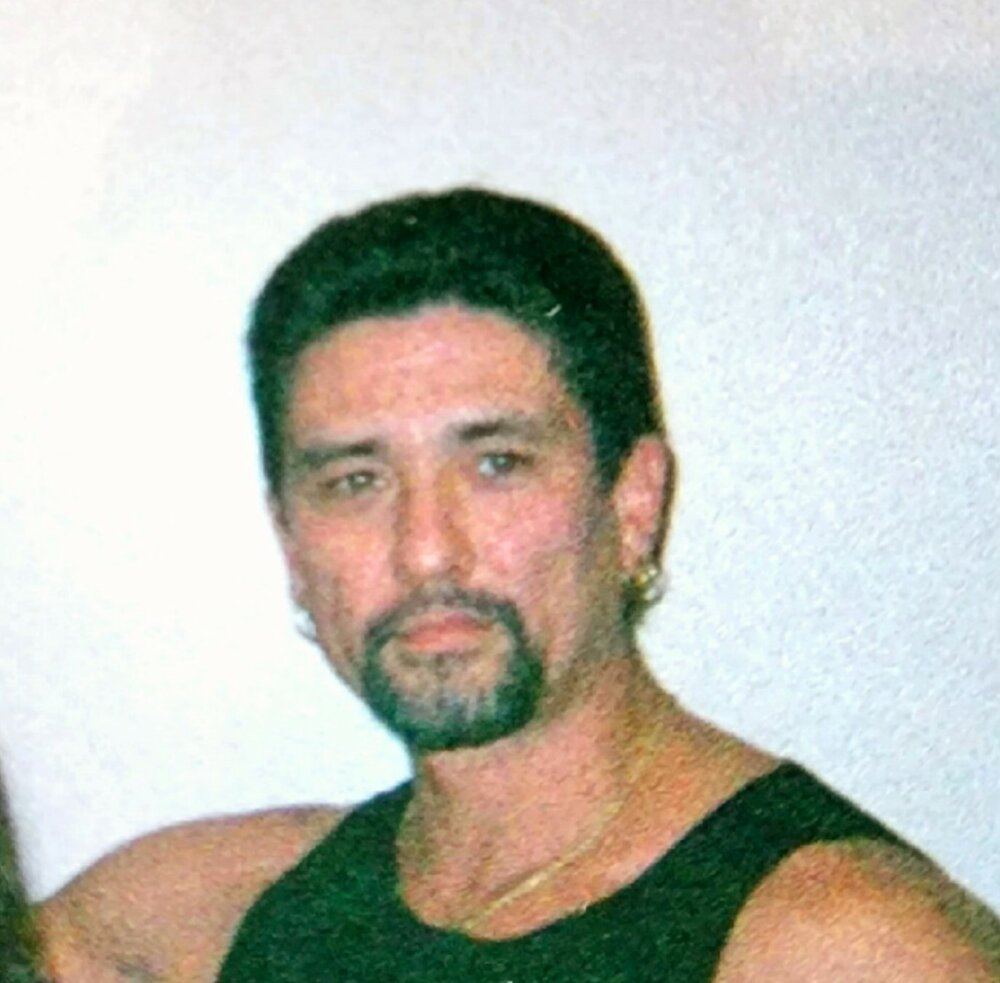 Please share a memory of Edward to include in a keepsake book for family and friends.
View Tribute Book

Edward was born October 12, 1952 in Newark where he was raised before moving with his family to Maplewood NJ.  Corky was a 1970 graduate of Columbia HS.  He resided in Hillside before returning to Maplewood where he lived for many years until moving to Florham Park.

Edward worked as a Tool and Die Maker for Heyco in Toms River for many years.  He was a talented artist and had a true passion for creating many pieces in various art forms for his family and friends.  He also took pride in his physical fitness and was a sports car and marvel comic enthusiast.

Our hearts are broken but his spirit will live with us forever.

To plant a beautiful memorial tree in memory of Edward Corcoran, please visit our Tree Store

Share Your Memory of
Edward
Upload Your Memory View All Memories
Be the first to upload a memory!
Share A Memory
Plant a Tree