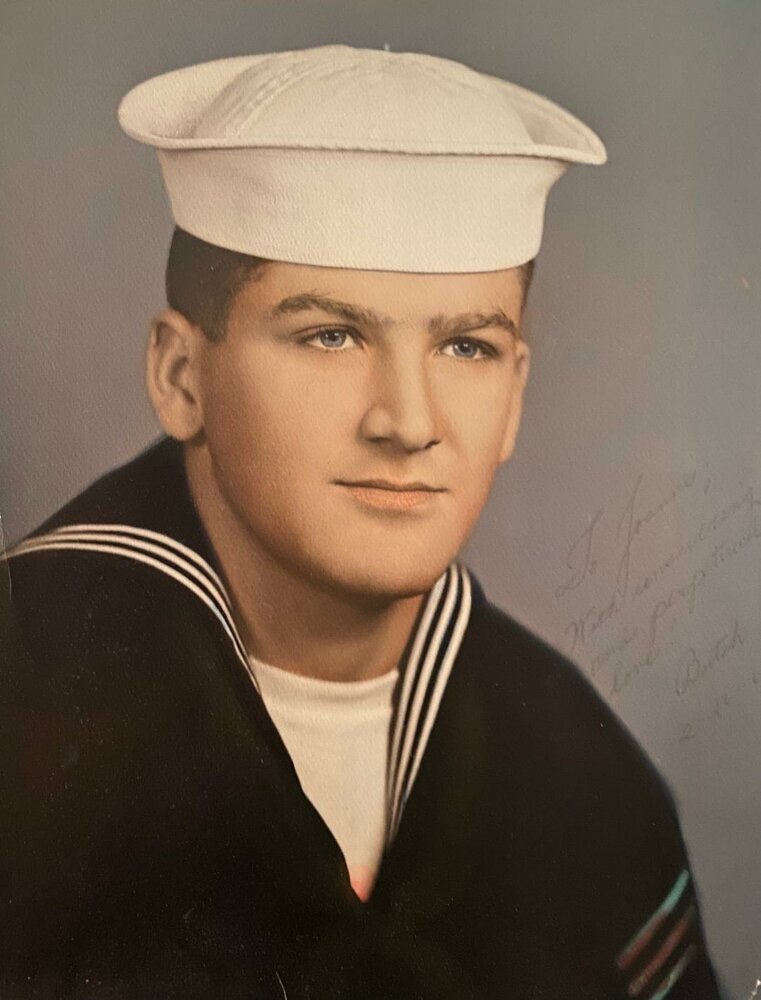 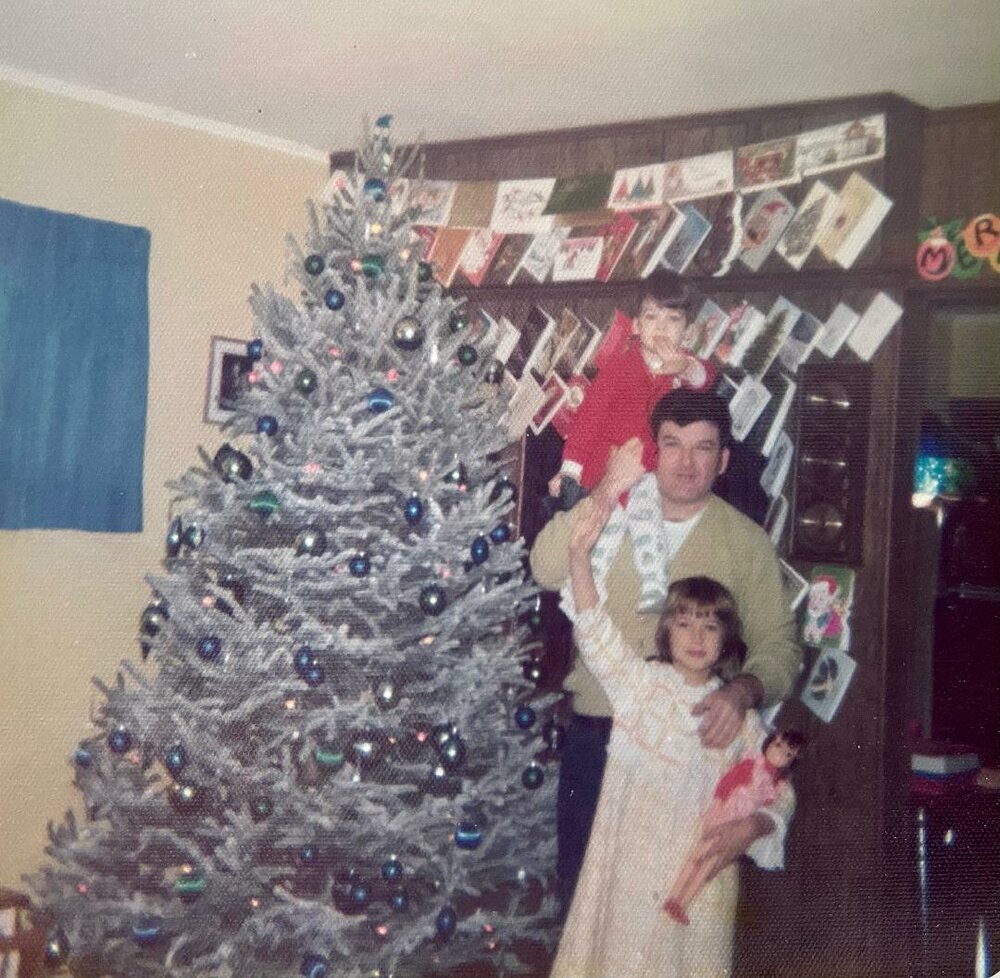 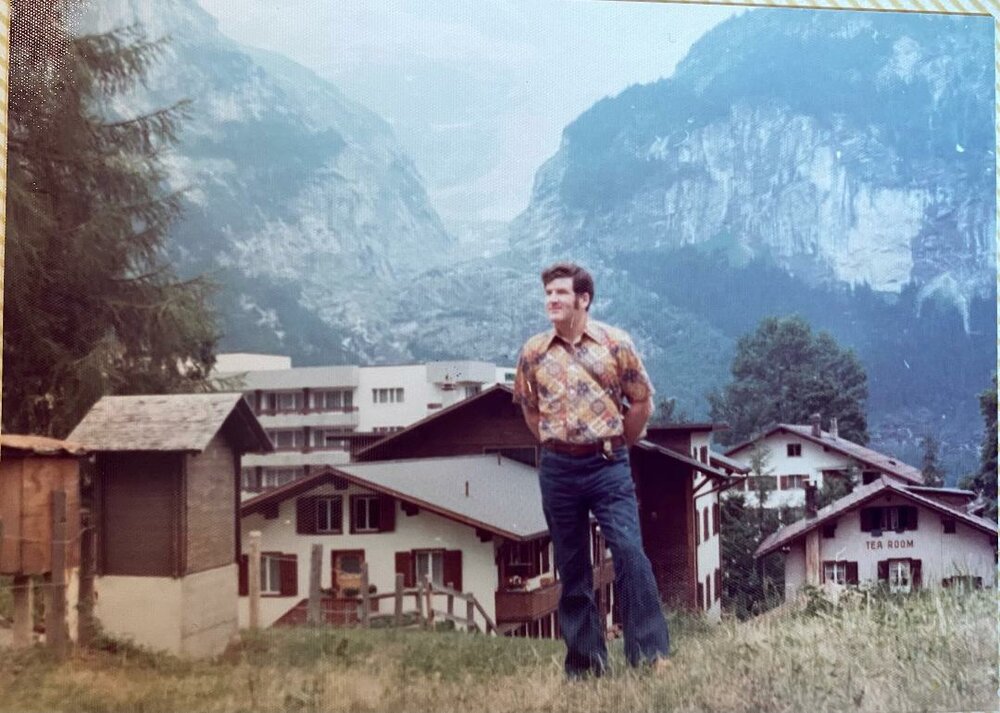 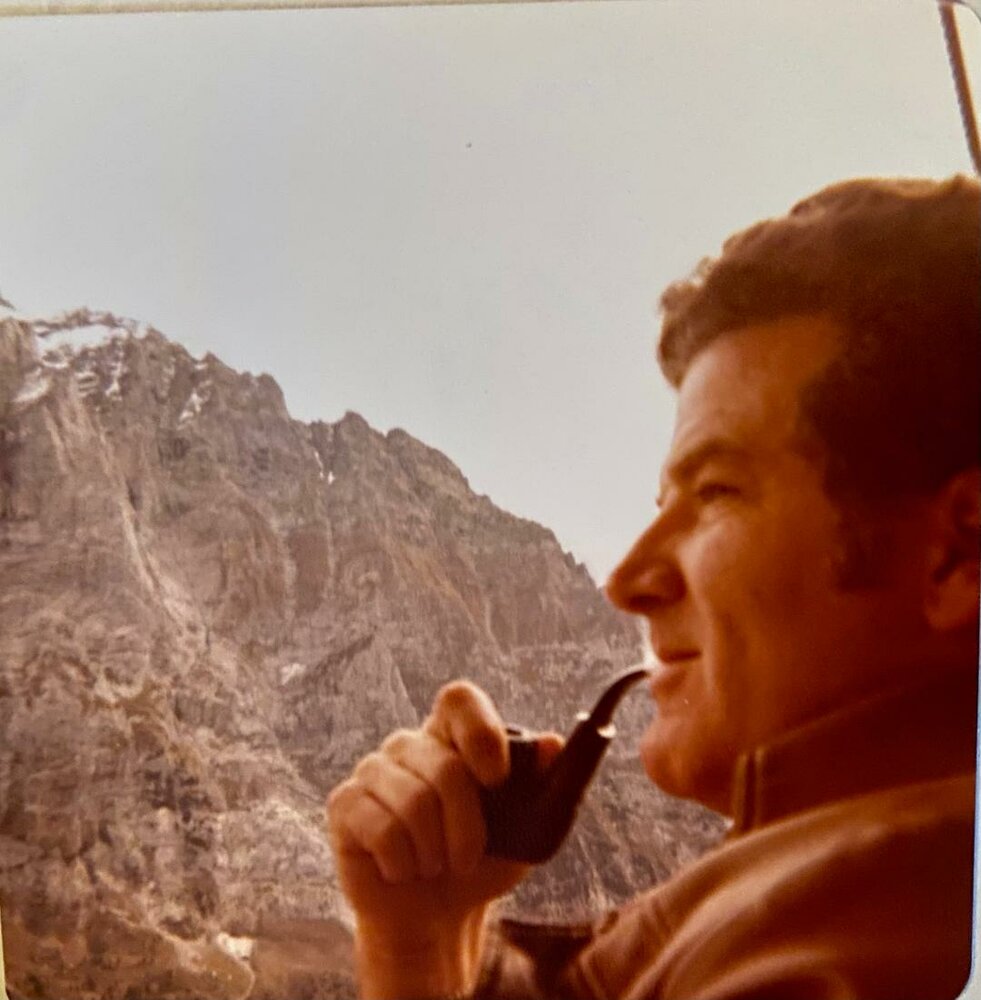 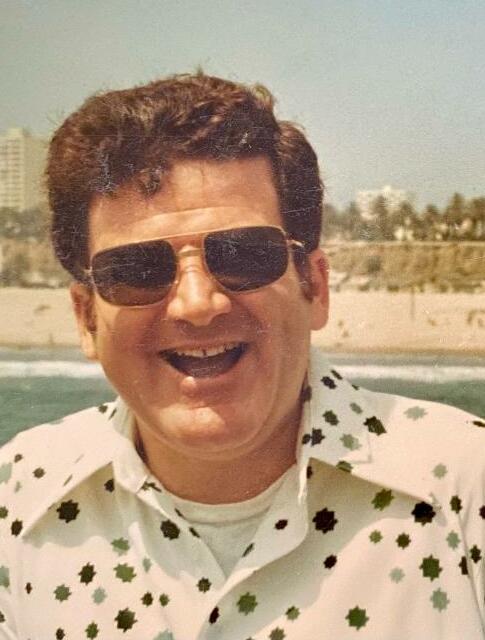 Please share a memory of Charles to include in a keepsake book for family and friends.
View Tribute Book

Charles, always known as Butch, was born in Summit NJ, to William and Elizabeth Tighe (nee Hand) and lived in Short Hills, Millburn and Denville NJ, and Waxhaw NC, before moving to Lakewood 15 years ago. He received his bachelor’s degree from Seton Hall University after proudly serving in the United States Coast Guard at Floyd Bennett Field in Brooklyn NY and the Naval Air Station in Norman OK.

Butch was an investigator for New Jersey Manufacturers Insurance Company before beginning a career in the textile industry on July 20, 1969 at Jungfrau, Inc., in Cedar Grove, a date he never forgot, since it was the day Neil Armstrong and Buzz Aldrin landed on the moon.  In 1975 he founded Mega Marketing, Inc., representing numerous textile machine manufacturers along the east coast and several located in Italy and Switzerland.

While living in Millburn, he was a volunteer member of the Millburn Fire Department.  He was also a lifetime member of the Springfield/Hillside B.P.O.E. Lodge #2004, achieving over 58 years of membership.

Butch was a prolific artist, with his home a true art gallery of his varied paintings including sailing ships, landscapes and wildlife studies, all of which had a crucifix hidden somewhere within.  One entire wall served as a canvas as he created a mural, then changed it on a whim whenever he felt the urge, at least five times.

He was proud of his strong faith and especially proud to be a 50-year friend of Bill W., paying it forward to many others.  He enjoyed camping and hiking and loved to regale all who would listen of his many hikes along the Appalachian Trail.  Anyone who knows him will attest to his wicked smile and constant jokes.

In lieu of flowers, donations in his memory to The Wounded Warrior Project, PO Box 758516, Topeka, KS 66675 would be appreciated.

Share Your Memory of
Charles
Upload Your Memory View All Memories
Be the first to upload a memory!
Share A Memory