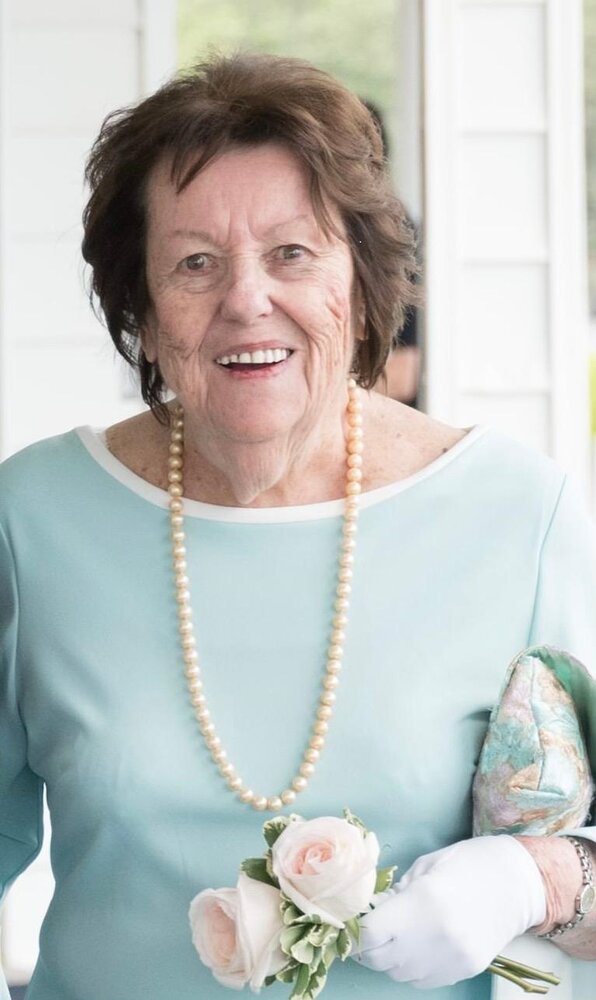 Please share a memory of Maureen to include in a keepsake book for family and friends.
View Tribute Book

Visitation will be held at The Jacob A. Holle Funeral Home 2122 Millburn Avenue, Maplewood, NJ  on Friday, August 19th 2022 at 4-7 PM . The Funeral Mass will be held at Our Lady of Sorrows Church, 217 Prospect St, South Orange on Saturday, August 20th at 10:00 AM. Interment will follow at Gate of Heaven Cemetery East Hanover, NJ.

Maureen was born in Teaneck, NJ, and grew up in Rego Park, NY.  She married her husband, Daniel, in 1965 and they later settled in Bronxville, NY, where they raised their family.  Once widowed, she moved to Rye, NY where she lived until 2001 and then she moved to Manhattan with a summer home in Sea Girt.  In 2018, she made Sea Girt her permanent residence.  Maureen worked as a Bookkeeper for St. Joseph's Church in Bronxville, NY for many years.

Maureen was a passionate community leader and philanthropist. When her children were young, she was both a Brownie leader and a Cub Scout leader, as well a puppeteer for Kids on the Block, a program to teach children acceptance of differences in themselves and in others. She served as former president of the Mother’s Club of St. Joseph’s Church in Bronxville and always enjoyed performing in their annual variety show, even appearing onstage as Mae West.

She was an avid tennis player, learned to ski in her 50’s and loved to explore the world with the St Joseph’s travel group.  She enjoyed crossword and jigsaw puzzles and spending time with her family.

Share Your Memory of
Maureen
Upload Your Memory View All Memories
Be the first to upload a memory!
Share A Memory