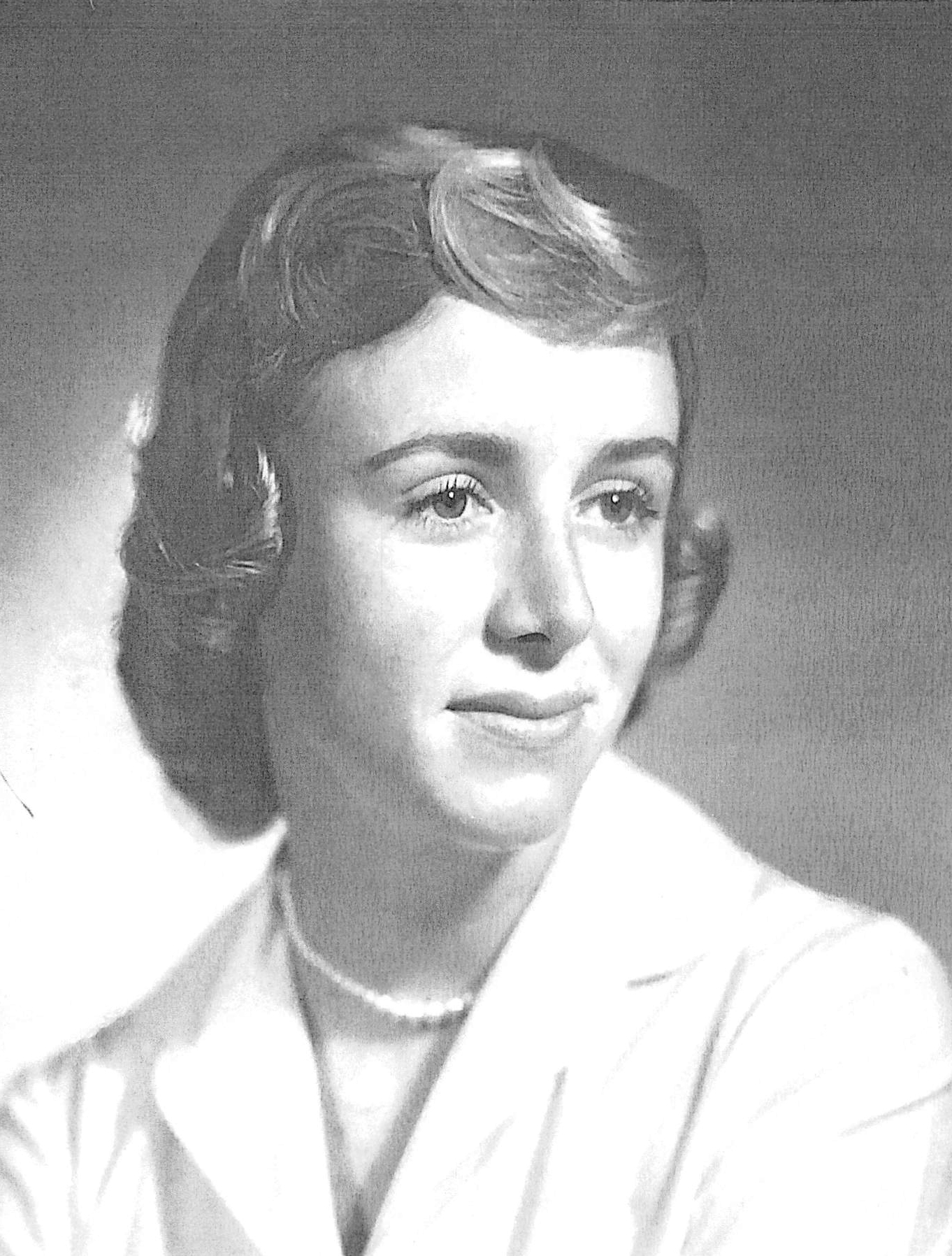 Obituary of June B. Lynch

Please share a memory of June to include in a keepsake book for family and friends.
View Tribute Book

June Borneman Lynch passed away on Sunday, August 14, after a brief illness.  June was surrounded by her family at her home.

Born on October 12th, 1935 to Herman and Marie (Ryan)  Borneman, June was raised in South Orange, NJ, attending South Mountain grammar school and Columbia High School – from which she graduated in 1953.  June graduated from Elmira College in 1957, with a degree in Economics and returned home to NJ.

At this time, her summers were spent with friends along the Jersey Shore in boarding houses.  During the Summer of 1959, June met Charles Lynch at the Bluffs oceanfront speakeasy in Bay Head.  June and Charles were married in November of 1960 at Our Lady of Sorrows.  June was pre-deceased by her loving husband of over 50 years in 2013 but is survived by her four loving children: Tara (and Frank) Evans of South Orange, Taugh (and Durie) Lynch of Little Silver, Bran (and Jennifer) Lynch of West Grove (PA), and Kieran (and Diane) Lynch of Sugar Run (PA).  She was also blessed with 12 grandchildren who will miss “Grem’s” quick wit and eclectic sense of humor: Shane, Shawn, Seamus, Tegan, Conall, Aidan, Brady, Marin, Quinn, George, Tara Jane, and Cecilia.

In addition to being a full-time mom who always added humor and unpredictability to every situation- June was an accomplished skier, skilled tennis player, and avid competitive bridge afficionado.  In their retirement, June and Charles spent decades in Normandy Beach, hosting the entire “Lynch Mob” at their waterside home there.

In lieu of flowers donations can be made to the Our Lady of Sorrows, Food Pantry.

Share Your Memory of
June
Upload Your Memory View All Memories
Be the first to upload a memory!
Share A Memory