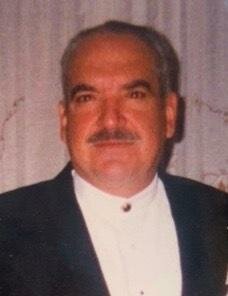 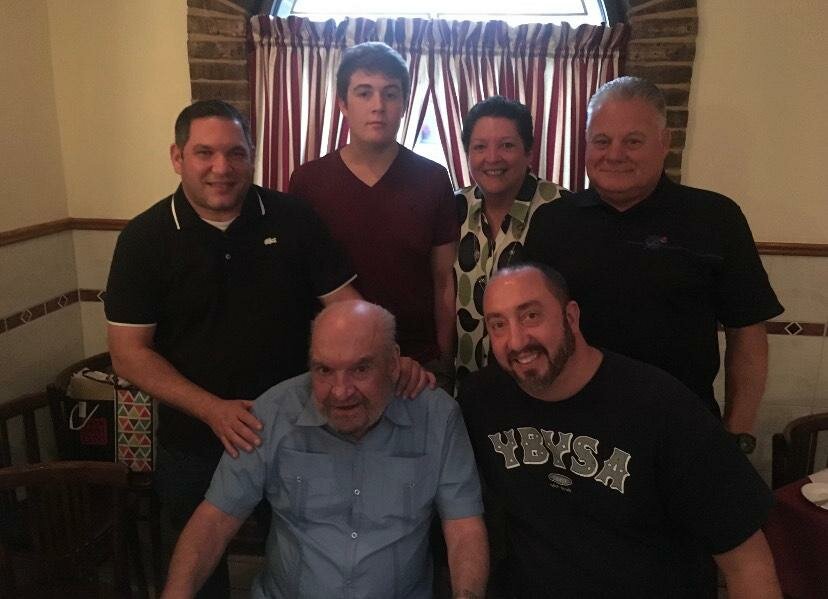 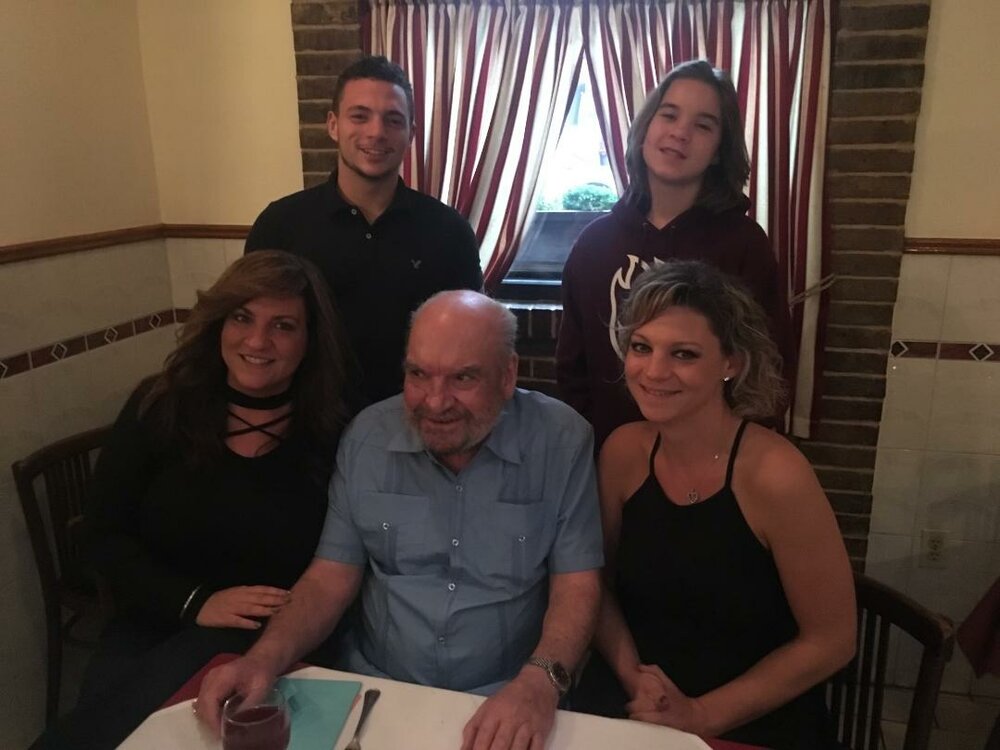 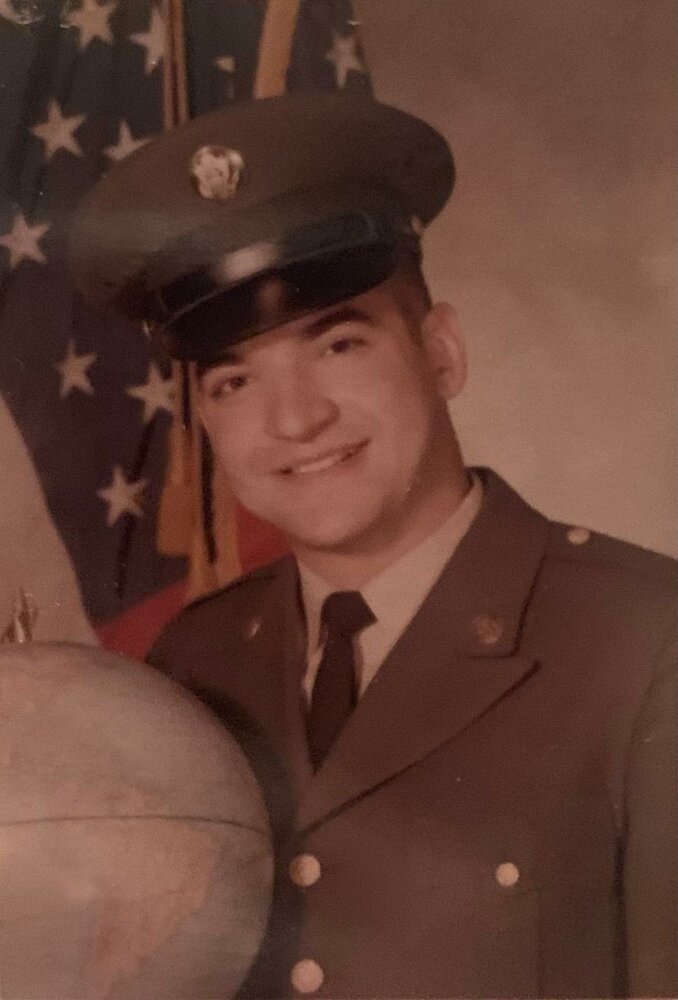 Edward J. Raymond, 73 of Maplewood passed away on October 2, 2022 at home in Maplewood

Visitation will be held at The Jacob A. Holle Funeral Home 2122 Millburn Avenue, Maplewood, NJ on Sunday, Oct 9th from 2:00 – 6:00 PM. The Funeral Mass will be held at St. Joseph's Church, 767 Prospect St, Maplewood on Monday, Oct 10th at 10:30 AM. Entombment to follow at Hollywood Memorial Park, Union.

Edward was born in New York City and was a lifelong resident of Maplewood.  Edward worked as a Civil Engineer for NJ Dept. Of Transportation in Mt. Arlington, NJ for 35 years. Edward served in the US Army during the Vietnam War. He was a member of the VFW Post 10120 in Maplewood and was the Post Commander from 2000-2002 and 2004-2008.

In lieu of flowers donations to Tunnel to Towers Foundation, 2361 Hyland Blvd, Staten Island, NY 10306, and t2t.org would be appreciated.

Share Your Memory of
Edward
Upload Your Memory View All Memories
Be the first to upload a memory!
Share A Memory