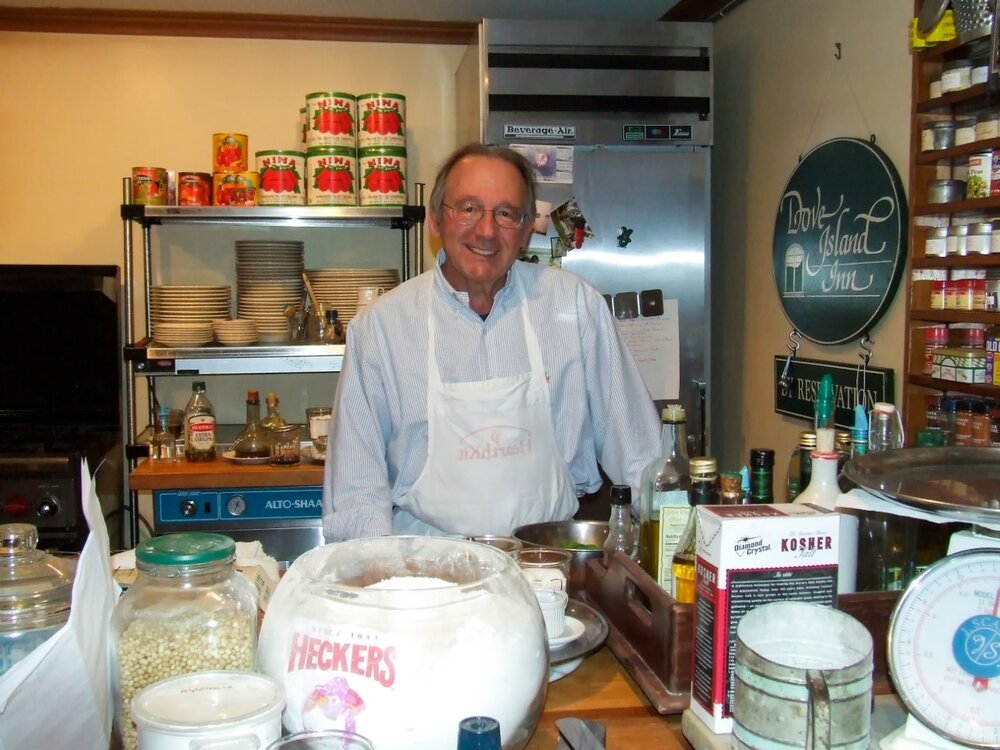 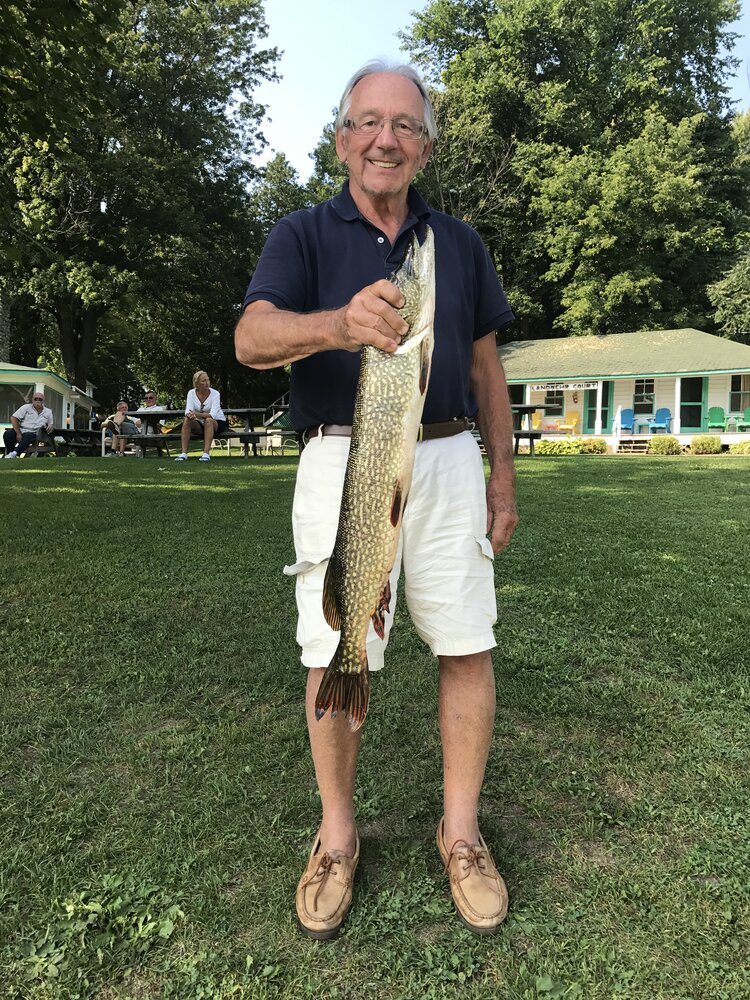 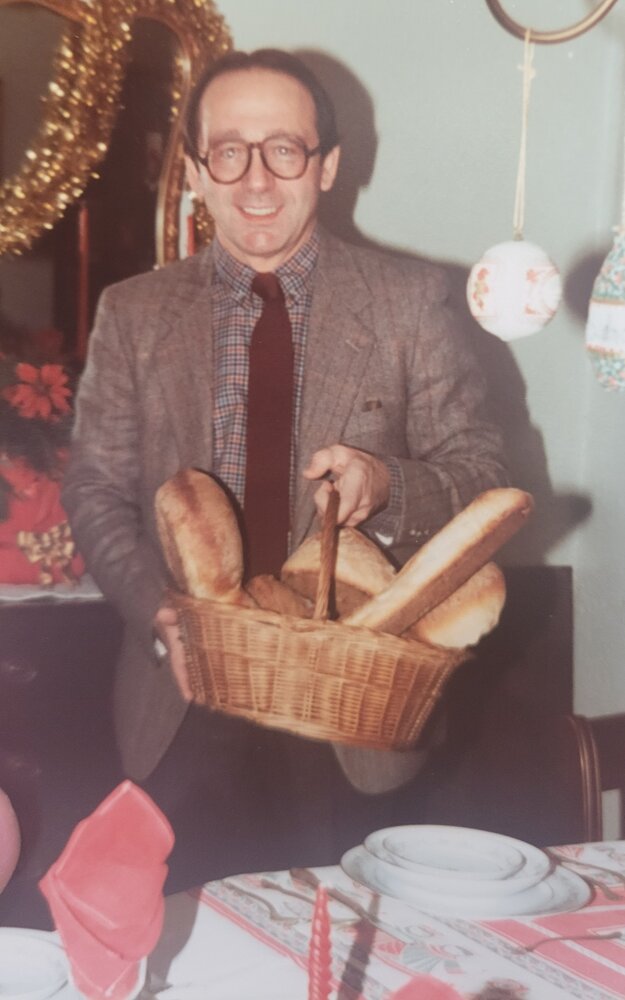 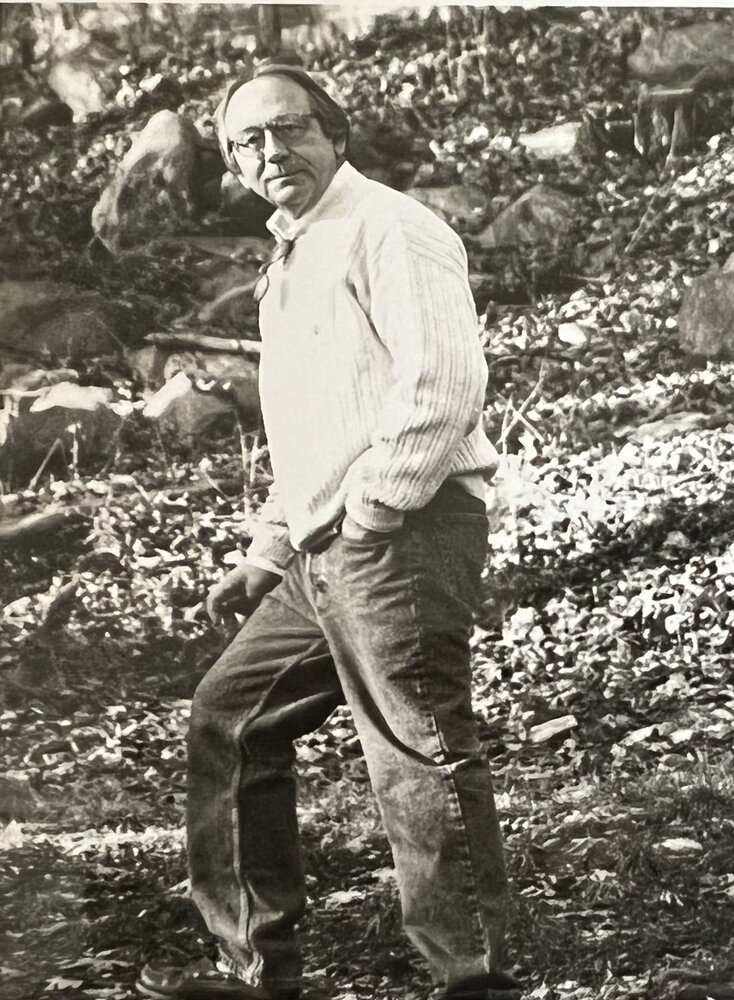 Santasiere graduated from Columbia High School in Maplewood, New Jersey, before earning a Bachelor of Science degree from New York University’s prestigious School of Commerce, Accounts and Finance and a Juris Doctor degree from St. John’s University School of Law. His career as an attorney and business leader spanned more than four decades. A member of the American Bar Association and the New Jersey State Bar Association, Santasiere served as a prosecutor and chair of the Board of Adjustment in his hometown of South Orange during the 1980s, and he later established Essex Title Agency and Columbia Title Agency. In addition to his success as a lawyer and businessman, Santasiere turned his passion for food into another career as the owner and executive chef of the Dove Island Inn in Stillwater, New Jersey. During the restaurant’s heyday, it was recognized as one of the premier fine-dining establishments in the state by multiple media entities.

Santasiere was an accomplished long-distance runner and tennis player, a wine connoisseur and an avid fisherman and reader. His profound love for dogs was evident in the ways he cared for them. Santasiere’s fondness for football — and specifically the New York Giants and Miami Dolphins — led to many unforgettable Sunday afternoons, and his loyalty to the New York Yankees began with his first trip to the old Yankee Stadium when he was in elementary school and lasted until his final days. Santasiere’s legacy will forever be defined by supreme kindness, love and compassion, a dogged determination to succeed in all facets of life and his unparalleled strength from within.

Share Your Memory of
Alfred
Upload Your Memory View All Memories
Be the first to upload a memory!
Share A Memory