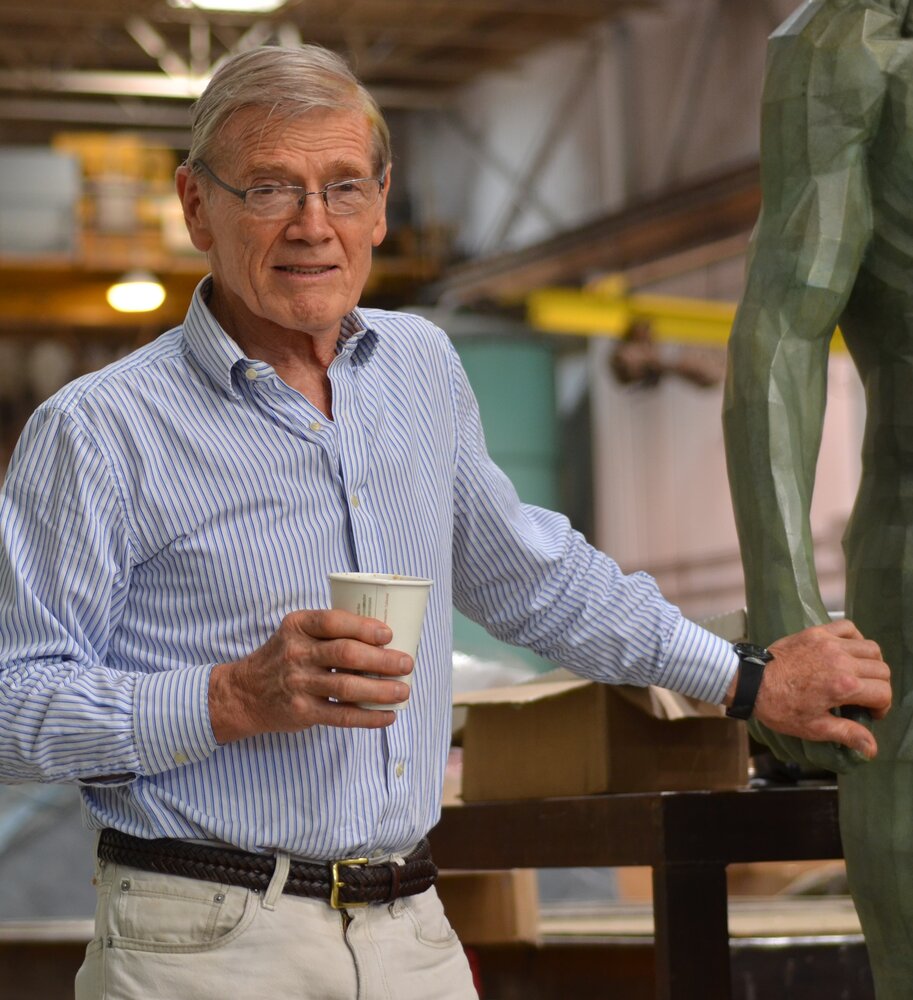 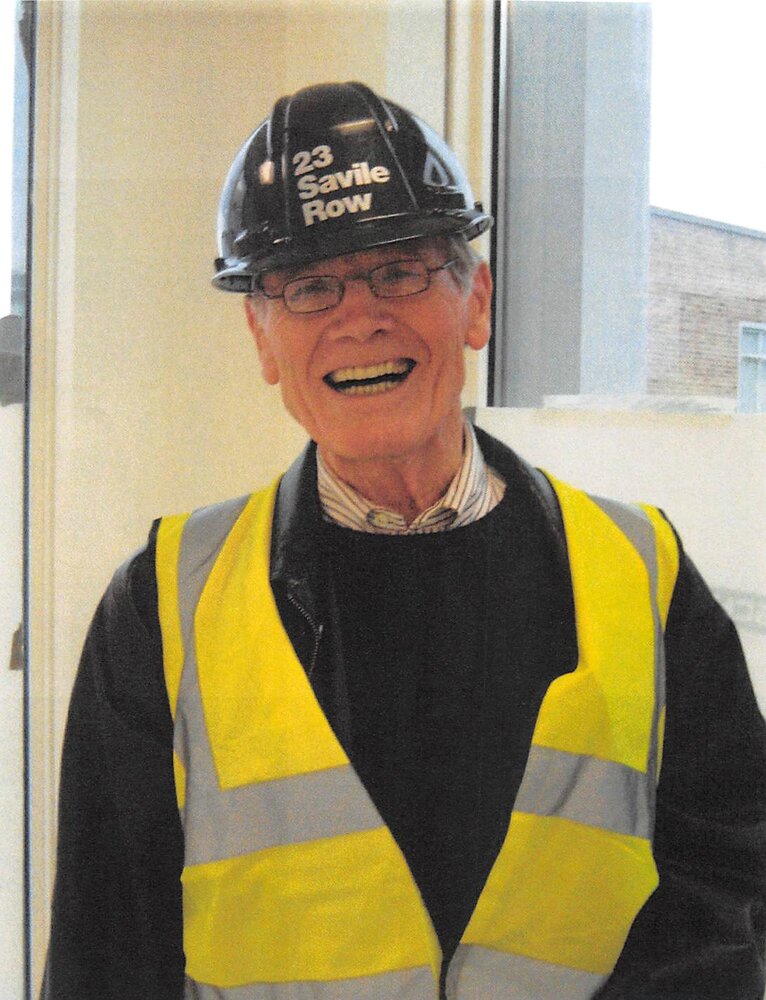 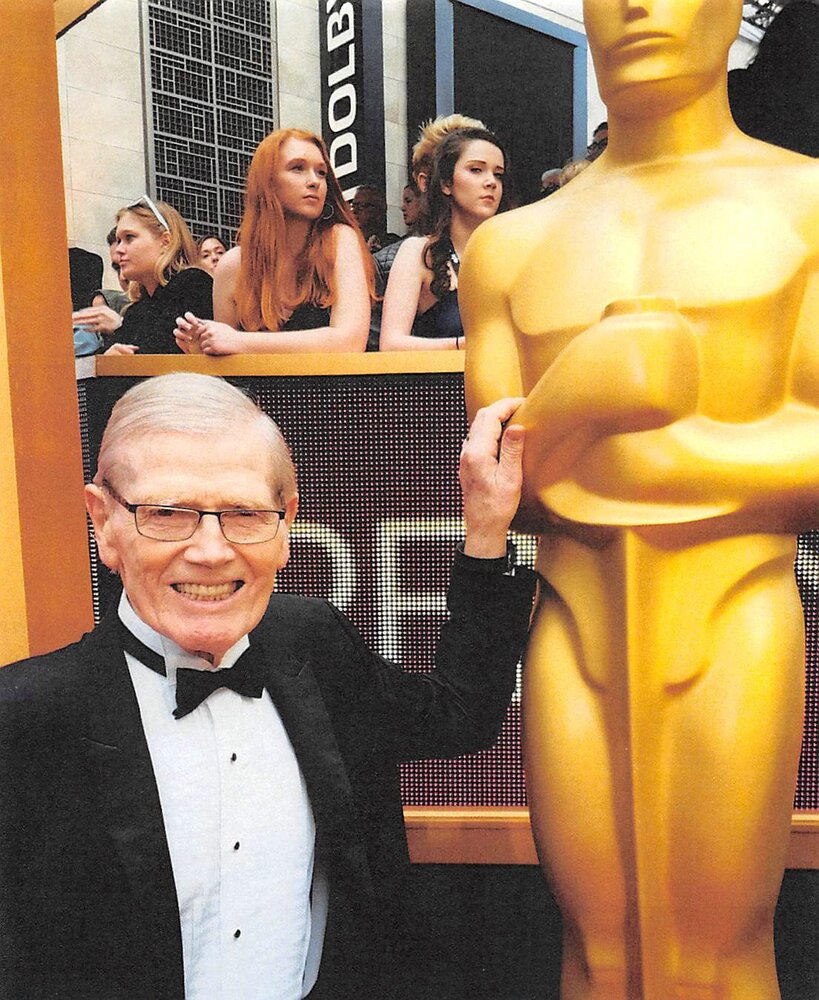 A memorial service will be held in Spring 2023 at UAP Polich Tallix.

On Sunday, November 13, 2022, Richard F. (Dick) Polich passed away peacefully in hospice. He was 90. Polich made an enormous contribution to art, design, and architecture over the past 50 years through his art foundries: Tallix, Polich Art Works and Polich Tallix. Under his leadership, the foundries employed ancient techniques and cutting-edge technology to realize the creative visions of artists from around the world. Polich’s foundries became extensions of the artists’ studios, and the foundry’s team of skilled craftspeople have cast and fabricated thousands of exceptional sculptures, monuments, and design objects. Their bronze casts can be found in public spaces like Louise Bourgeois’s 32-foot-tall spider Maman in Tokyo, Tom Otterness’s playground in Hamad Airport, Qatar, and the Korean War Veterans Memorial in Washington, DC. Some of the most iconic artworks of the 20th century, like Jeff Koons’ stainless steel Rabbit, were cast and mirror polished on the Tallix foundry floor. And since 2016, the fabled gold-plated Oscar statuettes have been made at Polich Tallix from all new molds. All thanks to a man from humble origins who lived a life in pursuit of adventure, community, and excellence.

Born in 1932 to Croatian immigrant parents in Lyons, a working-class town on the west side of Chicago, Polich became a star football scholar athlete in Morton High School. Recruited by Yale University, he became a standout two-way player. Graduating in 1954 with a degree in economics, he took a job in industrial manufacturing at American Brake Shoe Company then served for three years as a fighter jet pilot in the Navy. After a brief enrollment at the Harvard School of Design, he reconnected with his former mentor at American Brake Shoe, Merton Flemings, who now taught metallurgy at MIT and ran its experimental foundry. There, Polich found his calling and graduated with a master’s degree from MIT in 1964, but it wasn’t until the end of the decade that Polich took the leap and moved to the Hudson Valley with his partner, artist Toni Putnam, to start a foundry for artists, Tallix, in Cold Spring, New York.

The timing was perfect and the expanding foundry which combined fine art skills,

engineering innovation, and customer service, met the demand of figural sculptors and conceptual artists, like Nancy Graves who crafted sculptures from finds on the foundry floor, direct casting of plants and fabricated bones, and Joel Shapiro who wanted to make six equally-sized cubes of different metals.  The foundry moved several times to accommodate the growing needs of artists, first to Peekskill in 1970, the Peekskill waterfront in 1976, then in 1986 to an industrial site in Beacon consisting of three buildings on eight acres. “This is a gigantic change and even the boldest of us feel twinges of anxiety,” Polich wrote announcing the move. The foundry became a local institution, seeding the art movement in Beacon.

Riding the decade’s frothy art market, Tallix merged with an English company and Polich became president of the newly named Tallix Morris Singer. After reaching its peak of nearly 190 employees and popular attention thanks to taking on the quixotic challenge of casting a modern sculpture based on Leonardo da Vinci’s plans for an equestrian monument, Tallix floundered in the early 1990s recession, and Polich lost control of his company. He left in 1995, and partnered with artist Frank Stella, who invited Polich to establish a new foundry, Polich Art Works, across the Hudson in Rock Tavern. Their first collaboration was Stella’s 30-ton stainless steel abstract sculpture Amabel, in 1996, commissioned by a corporation in Seoul, South Korea.

Over the next decade Polich’s new foundry gained strength while he found himself in the strange position of competing against Tallix. Eventually the two foundries merged around 2007, under the name Polich Tallix, and Polich secured his position as the preeminent art foundryman of his generation. By the time Polich entered his 80s, the art world began to pay more attention to the many hands involved in the creation of complex works of art. From 2013 to 2015, Polich was the subject of articles and interviews in Art in America, The New York Times, and National Public Radio, and the subject of an exhibition, documentary film, and catalogue at the Dorsky Museum, SUNY New Paltz. To secure the longevity of the foundry and the jobs of its craftspeople, Polich sold the foundry to the international firm UAP in 2019. A full accounting of his wide impact on 20th and 21st century art remains to be told.

His generous spirit helped to develop the communities in which his foundries operated. In Beacon, Tallix became a local institution and creative hub. Fostering a collaborative work environment of high standards, Polich organized staff lectures, exhibitions, celebrations, and other activities. Later, when he opened Polich Art Works across the river, he put his efforts into nurturing artist life in Newburgh through his gallery Yellow Bird.

“We are craftsman making the art which artists have created,” he wrote in an essay on art and craft in 2014. “We are bright, daring, and bold and we do the best work in the world for many of the best and brightest artists in the world.”

A memorial service will be held in Spring 2023 at UAP Polich Tallix.  In lieu of flowers, donations can be made to the Dick Polich Youth Internship Fund to provide foundry experience for at-risk youth.  Checks can be made payable to CFOS – Dick Polich Youth Internship Fund and sent to the Community Foundation of Orange and Sullivan 30 Scott’s Corners, Suite 203 Montgomery, NY 12549 or made online at  https://cfosny.org/dick-polich-youth-internship-fund/