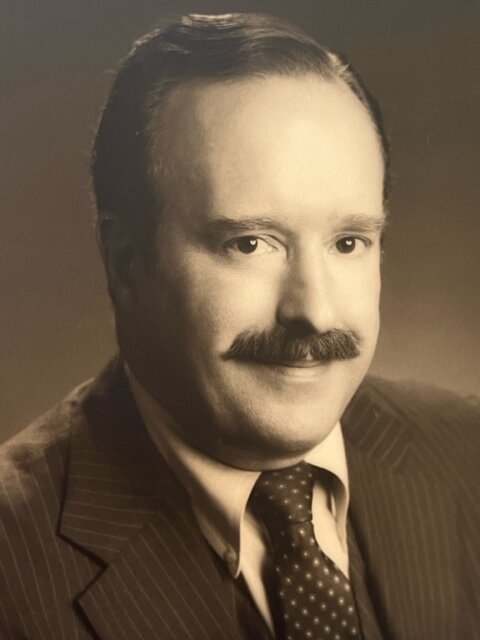 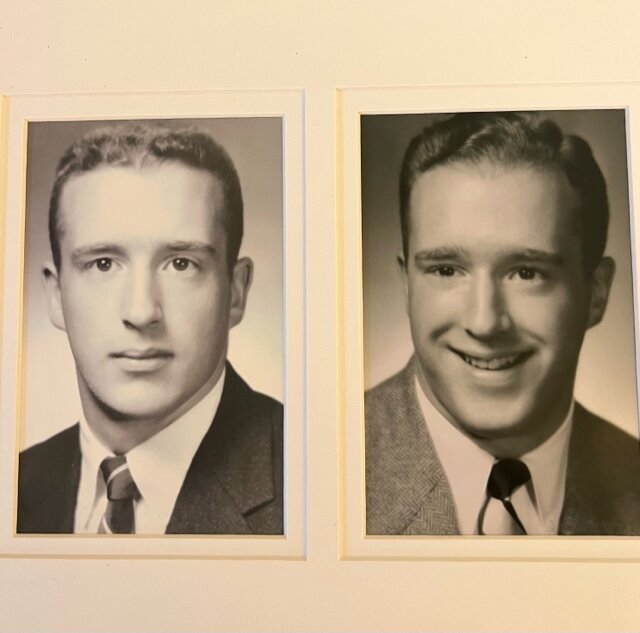 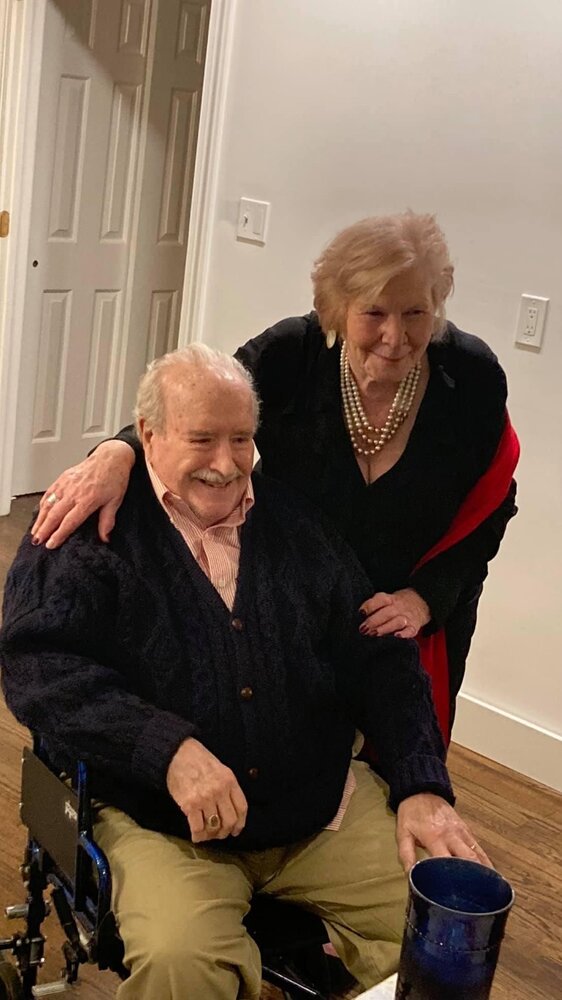 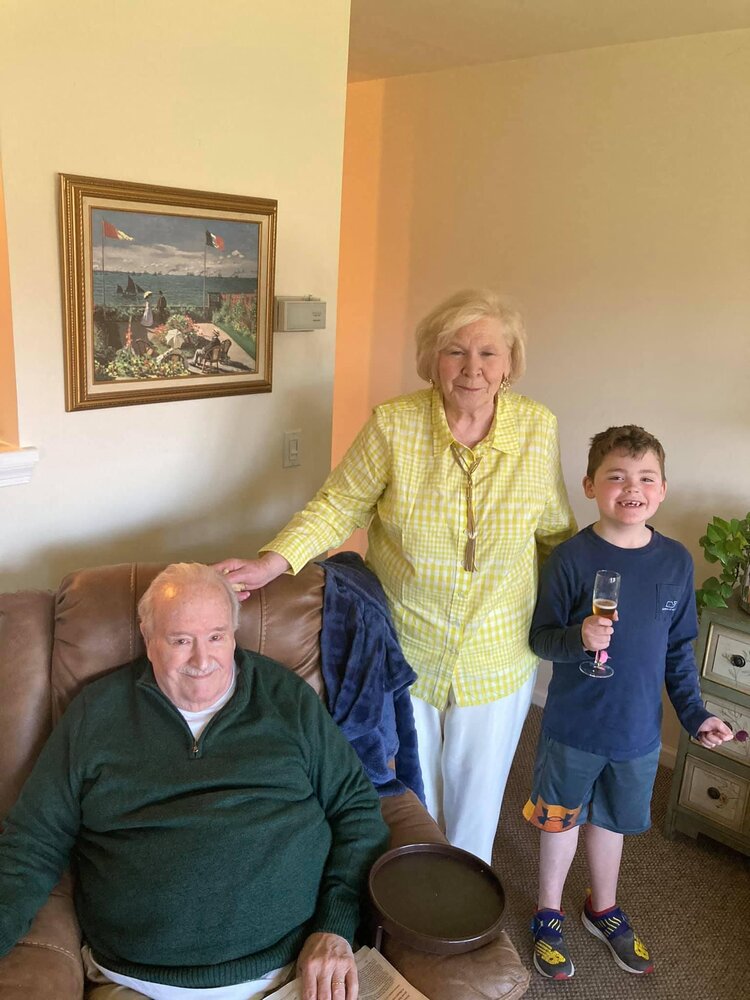 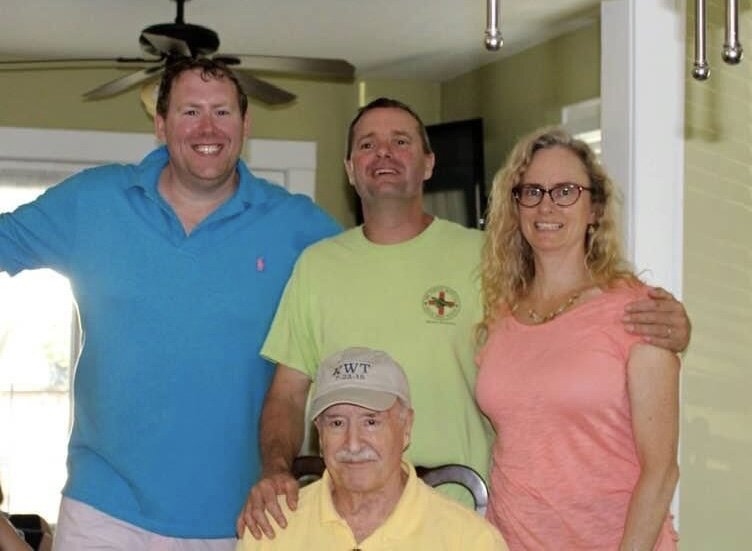 Please share a memory of Kenneth to include in a keepsake book for family and friends.
View Tribute Book

Kenneth Warren Tyson passed away on November 19, 2022 at the age of 87. He was born in New York City to Robert Warren Tyson and Eleanor Duval Tyson on July 23, 1935. He was raised in White Plains and Scarsdale, New York, along with his identical twin brother, Robert. Ken graduated from Scarsdale High School and, together with Bob, attended Dartmouth College, class of 1957. While at Dartmouth, Ken was a member of the diving team.  He and Bob belonged to Alpha Delta Phi fraternity (on which the movie “Animal House” was based). After graduation, Ken joined the National Guard and lived in New York City, where he worked in banking while attending business school at New York University. He later shifted direction and attended UC Hastings College of the Law in San Francisco, California, graduating in 1965.  Upon graduation he returned east and clerked for renowned Connecticut attorney Catherine Roraback.

Ken practiced law in northwestern Connecticut for many years, and was a member of the Connecticut, New York, and New Jersey Bar Associations. While living in Connecticut, Ken was a member of the First Litchfield Artillery, a Civil War reenactment regiment. Ken and his wife Regina resided in Ridgewood, New Jersey, and later in Lebanon Township and High Bridge, and most recently Berkeley Heights, New Jersey. Ken was active in Dartmouth College alumni clubs, conducting interviews with prospective students. He volunteered with the High Bridge ambulance squad and was involved in coaching youth soccer in Lebanon Township. For 35 years Ken was active as a friend of Bill W.

An avid reader and dog lover, Ken was known for being quiet and reserved but when he spoke, it was substantial and to the point. He will be remembered by his family and friends for his kindness, wry and self-deprecating sense of humor, Jeopardy skills, and talent at skipping rocks, to the delight and amazement of his grandchildren. In their younger days, Ken and his identical twin loved a good prank, tricking friends, teachers, and family alike. In adulthood, Ken adopted his signature mustache to avoid being mistaken for brother Bob “Typhoon” Tyson. Despite the difference in temperaments, the brothers were always extremely close.

Ken is survived by his adored wife of 43 years, Regina Gilhooly Tyson, their son Brendan Tyson and his wife Tracy, his children from a previous marriage, Josh Tyson and his wife Catherine, and Laura Tyson Li and her husband Richard. Also surviving him are his sister, Ann Tyson Lyons of Honolulu, Hawaii, sister-in-law Carol Tyson Wakeman, and seven grandchildren whom he loved dearly – Sienna and Isabella Li; Daniel, Ian and Eliza Tyson; and Quinn and Conor Tyson. He was predeceased by daughter Meghan Tyson and twin brother, Robert Duval Tyson. He is also survived by his former wife, Roberta Dixon Tyson of Cornwall, Connecticut.

Share Your Memory of
Kenneth
Upload Your Memory View All Memories
Be the first to upload a memory!
Share A Memory