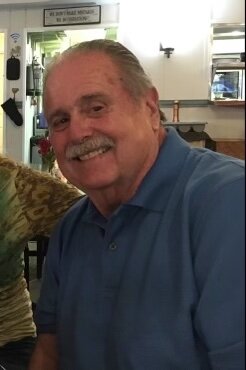 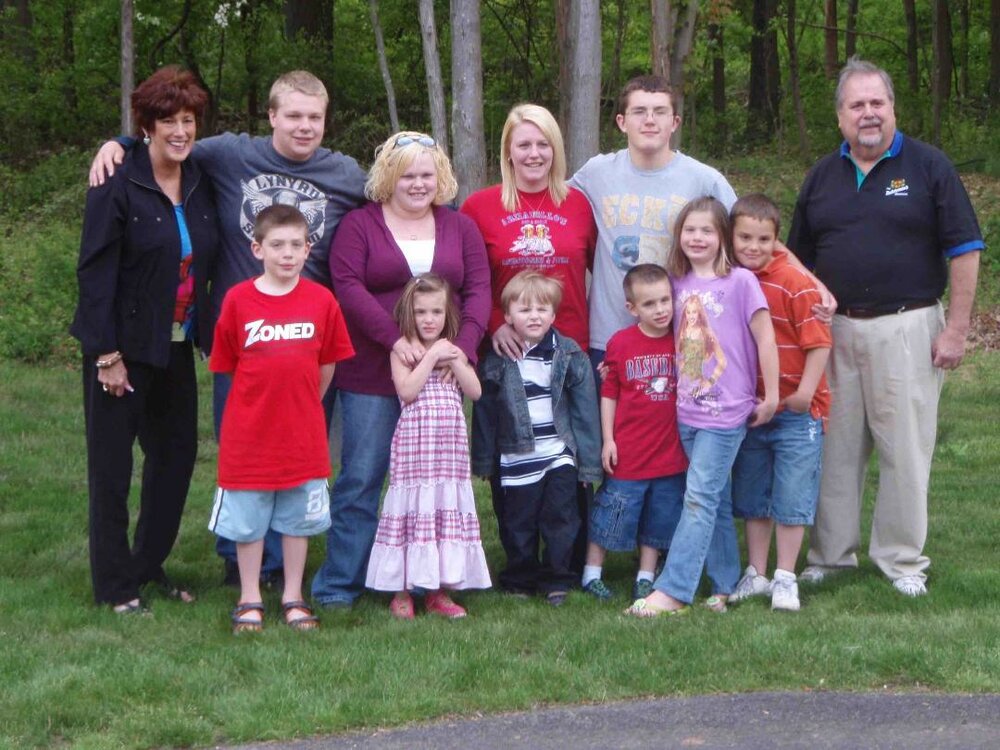 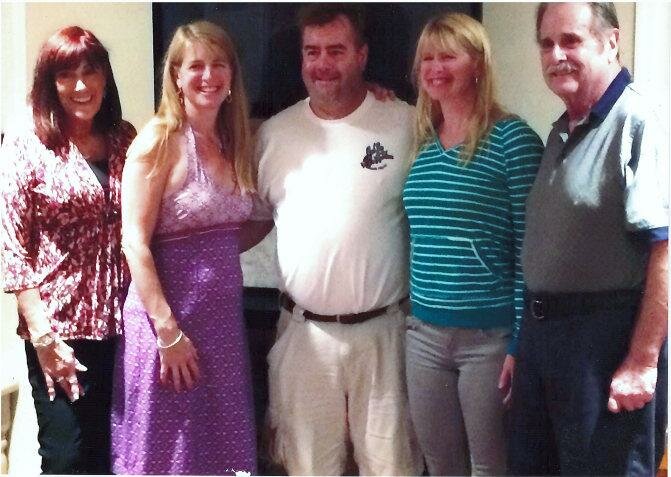 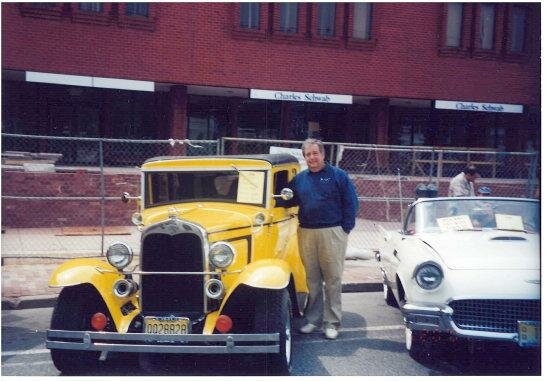 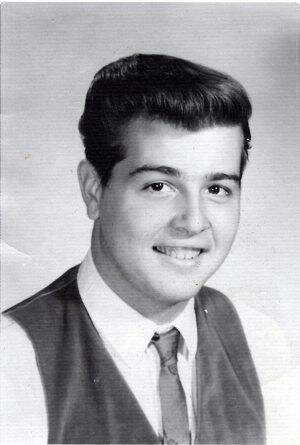 For John’s loved ones who are unable to attend his Funeral Mass in person the service will be lived streamed on January 28th starting at 11:15 AM please click on the link below:

John was born in Summit and lived in Millburn for most of his life before moving to Randolph in 2000. John attended Millburn High School and graduated from Irvington Tech in 1962. He became a firefighter for Millburn Fire Department in 1966 and retired as a Battalion Chief in 1994. John was also the owner of Paynter Electric.

He is also survived by his sister Elizabeth Ann Marcelliano, former wife Rosemary Paynter, and many beloved Nieces and Nephews.

In lieu of flowers donation to Millburn-Short Hills First Aid Squad would be appreciated.