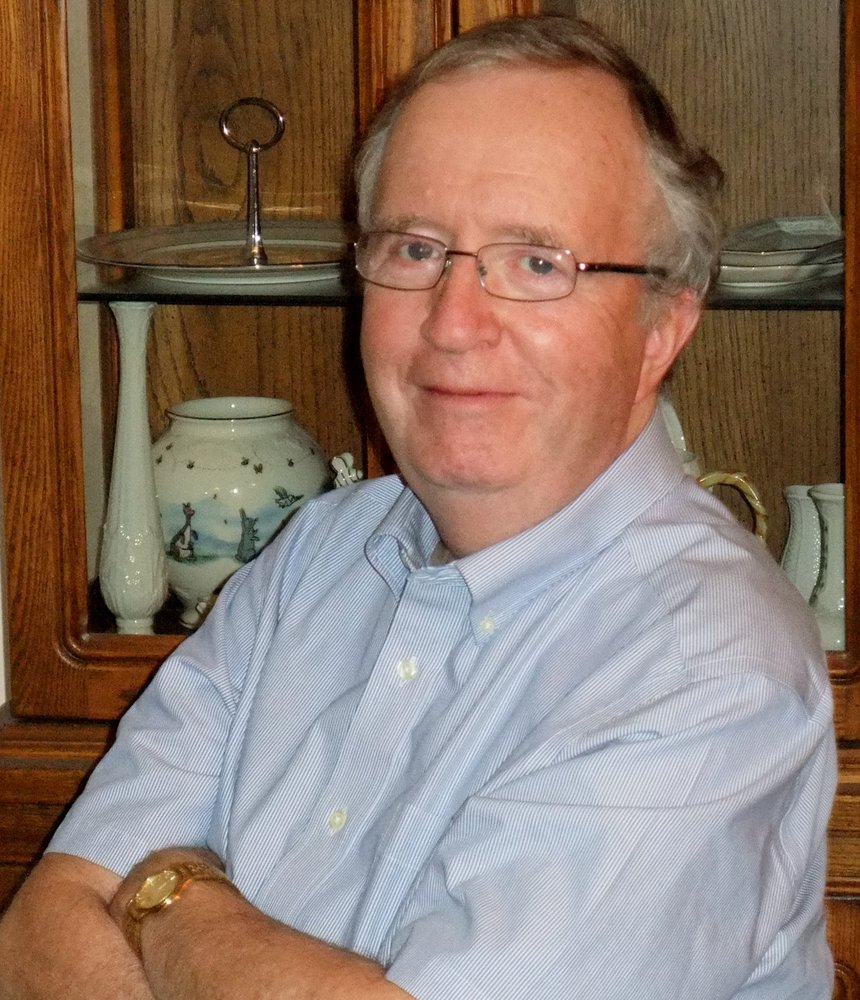 John Francis Tully,75, passed away peacefully on Wednesday January 30, 2019, after six years suffering from Lewy Body Disease which slowly took away all but his smile and love for his family and friends.

Relatives and friends are invited to attend the Funeral Mass at St. Rose of Lima, 50 Short Hills Ave., Short Hills on Tues. Feb 5th at 11:15AM. Interment Immaculate Conception Cemetery, Montclair. Visitation will be held at The Jacob Holle Funeral Home, 2122 Millburn Ave., Maplewood on Mon. from 2-5 & 7-9 PM

John was the first son of the late William and Helen (McDermott) Tully. Born and raised in Newark, NJ he attended Archbishop Walsh High School, received his undergraduate and Master of Divinity degrees from Seton Hall University and master’s in counseling from Montclair State University.  He is survived by his wife and best friend Kathleen (McMahon), his brother Robert (Linda), nephews James and Sean, grandnieces Alice and Ashley of Bushkill PA, the greatest group of cousins any one could wish for and all of the McMahon Family.

John was ordained a Catholic Priest on May 31, 1969 for the Archdiocese of Newark, NJ. His assignments included associate at St. Mary’s in Rutherford, St. Bartholomew’s in Scotch Plains, Holy Name in East Orange and Chaplain for Mountainside Hospital, Glen Ridge.  John was also Pastor of Holy Rosary in Elizabeth, Our Lady of Grace in Hoboken and Holy Family in Cliffside Park.  After John left the active ministry he served as a drug and alcohol counselor for several facilities including Robert Wood Johnson Hospital, Mountainside Hospital in Glen Ridge and Trinity Hospital in Elizabeth.   After serving the people of NJ all his adult life, John retired to Smith Mountain Lake, VA and continued to serve. He volunteered at Booker T. Washington National Monument, Stepping Stones Soup Kitchen in Rocky Mount, Francis of Assisi Catholic Church and was sponsor to friends in AA.

John was always proud of his Irish heritage and loved to tell stories, many about his family and his great grand-father serving in the Fighting 69th Irish Brigade during the Civil War.  Everyone who knows John, knows about the Tully gatherings, especially the family Christmas Parties which have been hosted by three generations without interruption for more than 70 years.  Because of his illness, 2017 was the first time John missed the party in over 50 years.  He was always very proud of his family for keeping the tradition going.

John’s family would like to thank the staff at Runk & Pratt Memory Care and Medi Care Hospice for their compassionate care over the past year.  Special thanks to John’s good friend Jim McDonald for his many excursions with John for haircuts, trips to Mass, Sam’s Club and out for lunch.  Also for his regular visits throughout the past six Years.

Share Your Memory of
John
Upload Your Memory View All Memories
Be the first to upload a memory!
Share A Memory
Plant a Tree