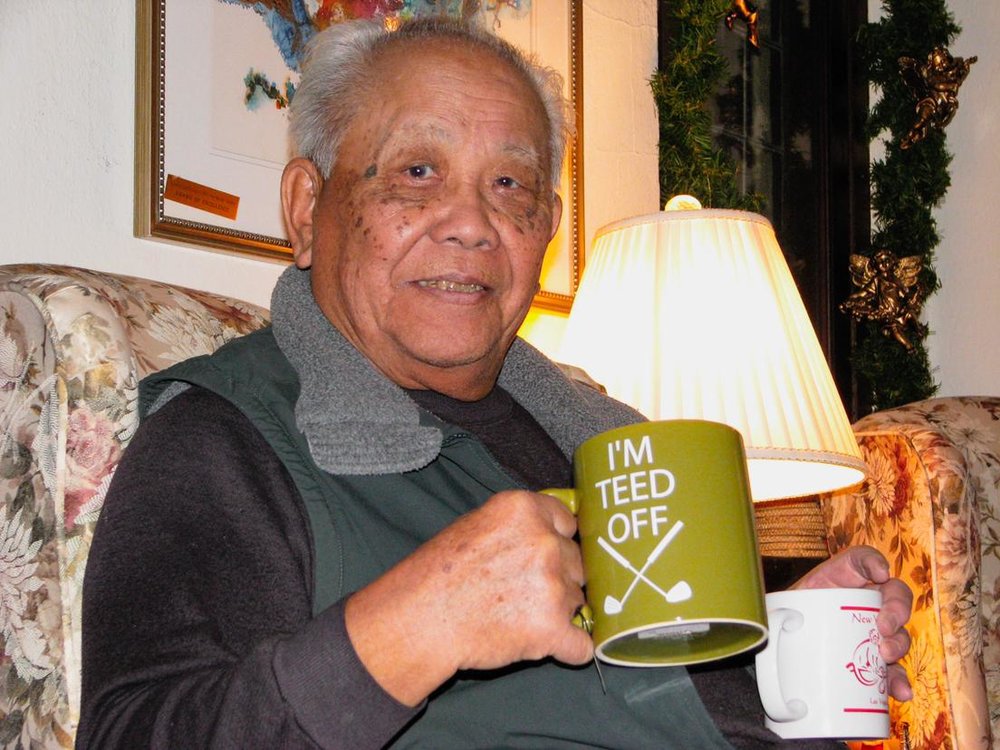 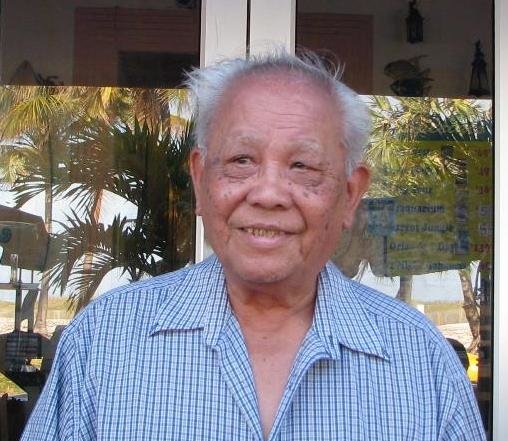 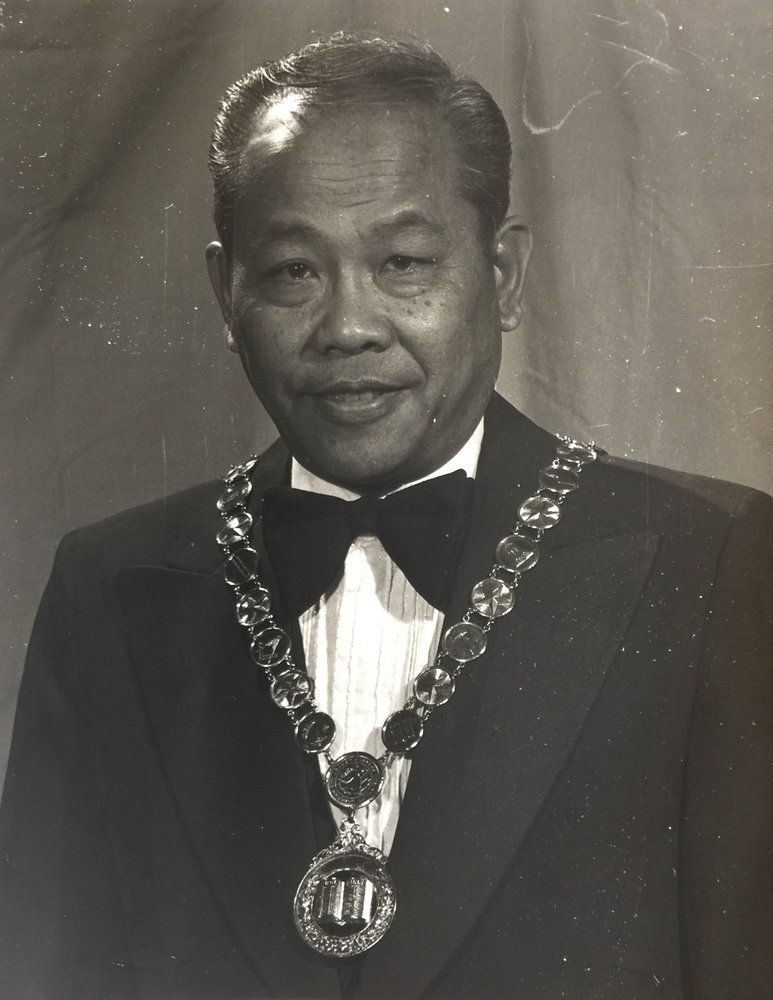 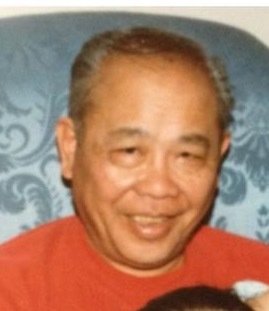 Charles was born in Worcester, MA and lived in Millburn since 1966. Charles served in the US Army Air Force during World War II. He attended New York University and then worked as a stock broker at Edwards & Hanley, then E.F. Hutton/Smith Barney in Short Hills from 1965 until 1997. Charles was Grand Master and a Master Mason at Azure Masada Lodge #22 F & A.M.

An avid golfer, Charles was a member of East Orange Golf Club since 1968.

In lieu of flowers, donations to BOB Fund for Children, Inc. at bobsfund.org  or  The American Cancer Society would be appreciated.

To send flowers to the family or plant a tree in memory of Charles Chin, please visit Tribute Store
Friday
5
April

Share Your Memory of
Charles
Upload Your Memory View All Memories
Be the first to upload a memory!
Share A Memory
Send Flowers