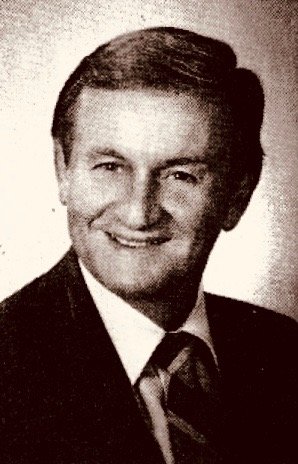 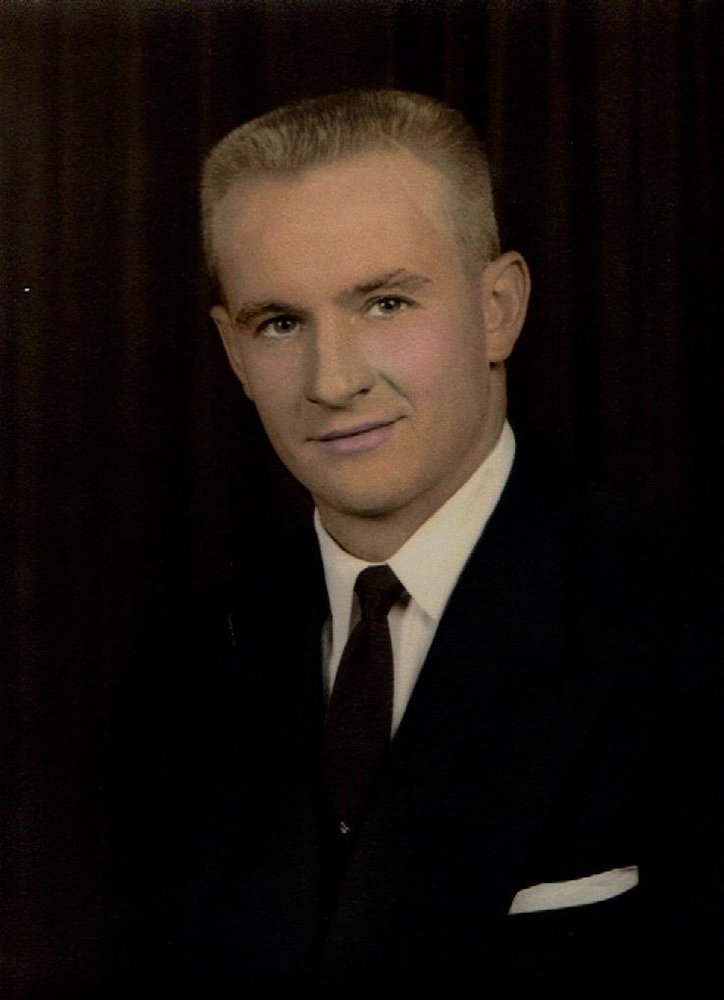 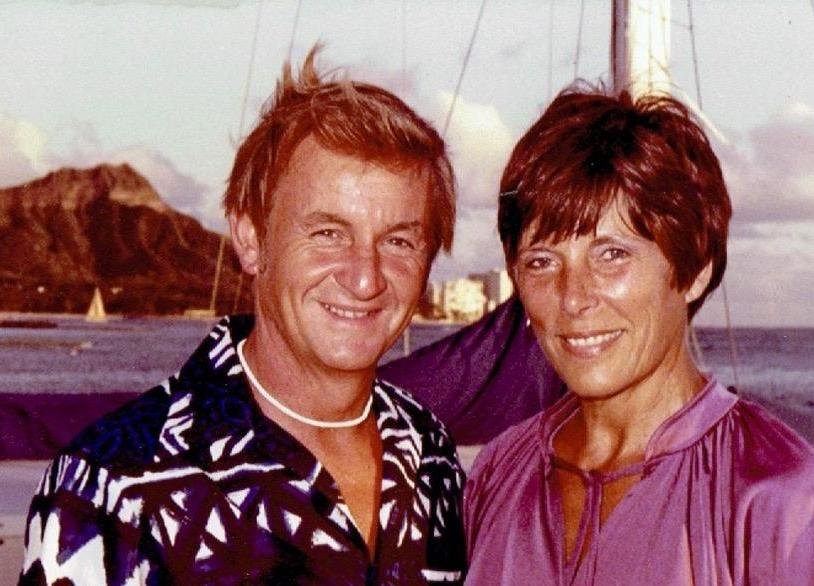 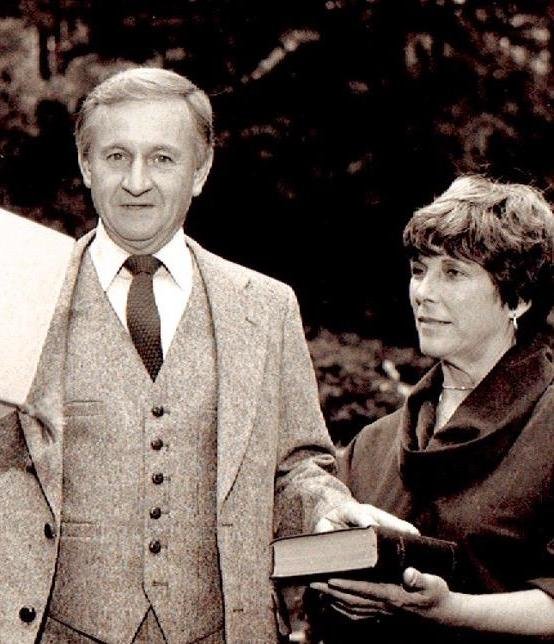 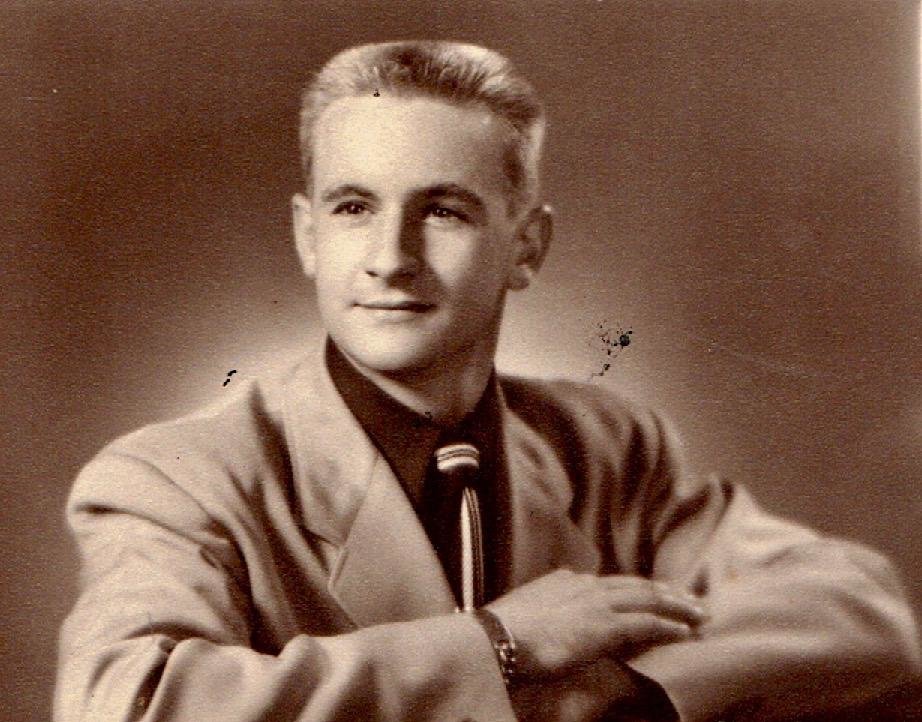 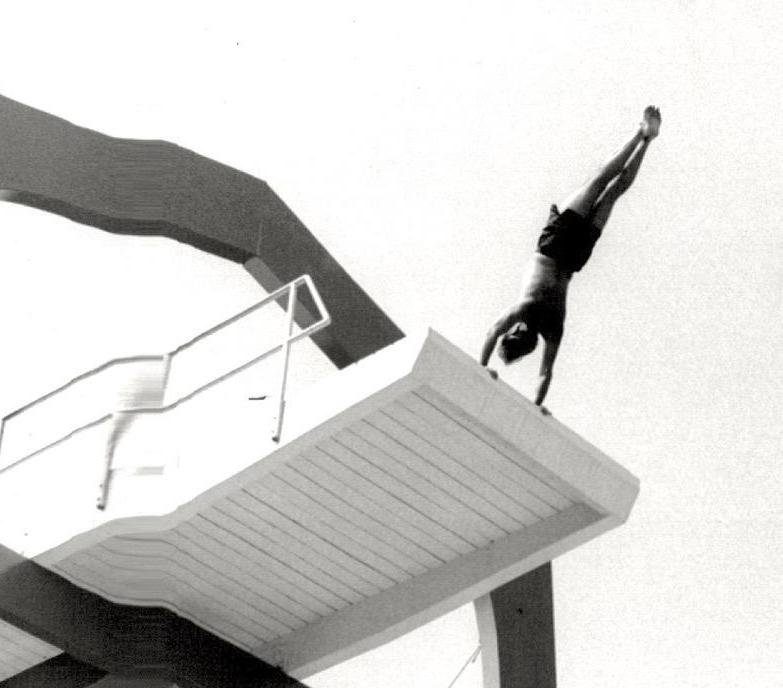 Robert Charles Klein died at the age of 90 following complications after hip surgery. Bob lived a full and productive life in which he gave of himself freely and brought joy to many.

Born in 1929, Bob’s family moved from Newark to Maplewood when he was in 6th grade. He attended the local public schools and graduated Colombia High School in 1948. At Columbia Bob was captain of the Gymnastics team and an awarded athlete in Track and Field. After leaving Springfield College in Mass. Bob enlisted in the air force and was stationed at Craig’s air force base in Selma AL as a flight chief.  It was here he met his wife Eileen.  After the air force Bob and his bride returned to Maplewood where he raised two children, Ginny and Greg. He went on to become the 2nd generation President of The Chas. J. Klein Real Estate and Insurance Co. located in Maplewood Village.

As a realtor he served on dozens of committees over the years including the NJ Real Estate Commission and Pres of the local Board of Realtors. Some of his awards included Realtor of the Year Award, Distinguished Service, Man of the Year and Volunteer of the Year Award.  Bob’s commitment to public affairs in his beloved town of Maplewood was long and extradentary.  20 years on the Maplewood Township Committee, Pres. of the Chamber of Commerce, Citizens Budget Advisory Committee, YMCA, 4th of July Committee, Pool Committee, and so on. He was especially proud of his involvement in establishing the local After School Program.

He leaves behind his wife Eileen, son Gregory, daughter Virginia Spiegel, son in law Paul Spiegel and grandchildren Leah and Hannah. Bob was truly a special person and will be remembered fondly by many.

Share Your Memory of
Robert
Upload Your Memory View All Memories
Be the first to upload a memory!
Share A Memory
Plant a Tree