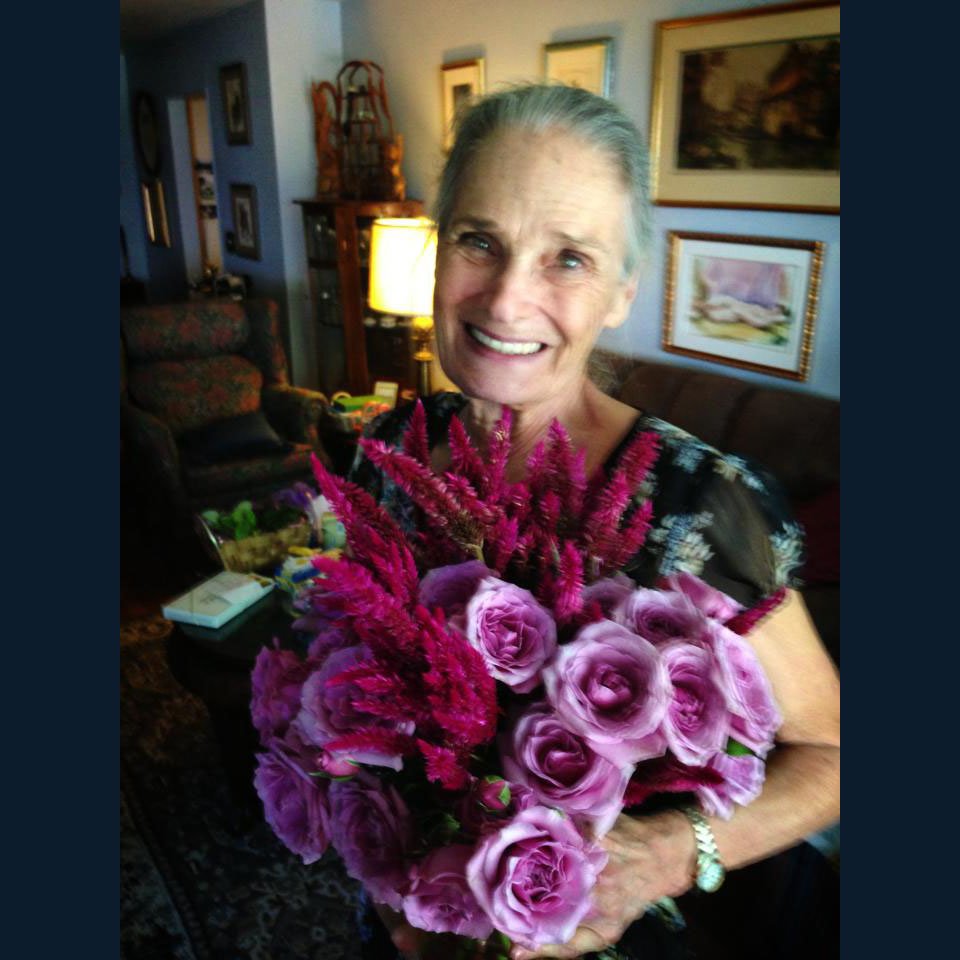 Judith S. Cohn,  passed away peacefully at home surrounded by people she loved on June 9, 2019.

Judy was a Maplewood resident for 54 years. Born in Brooklyn and raised in Queens, Judy developed a love for the arts. Judy began her career as a dancer, then a dancing teacher, then as an actress, and, most importantly, a drama and English teacher in New Jersey public schools. The bulk of her career was at Laughton Johnson Middle School in Summit, where she directed students in over 70 major productions. She went on to teach drama at Plainfield High School until her retirement. Appearing as Judith Allwyn, she performed professionally all over New Jersey in over 35 productions with various theatre groups, most notably with the New Jersey Shakespeare Festival. Judy directed 9 productions for The Strollers, her beloved hometown theatre group where she made many lifelong friendships. Judy’s love of ballet and theatre kept her busy throughout her life. She rarely missed a performance of the American Ballet Theatre and kept current with Broadway. She is predeceased by her beloved husband Edgar A. Cohn.

A celebration of remembrance will take place on Aug. 4 at 4:00 PM at the Burgdorff Cultural Center, Maplewood, New Jersey.

In lieu of flowers, donations to The Strollers, PO Box 83, Maplewood, NJ 07040 would be welcome.

To send flowers to the family or plant a tree in memory of Judith Cohn, please visit Tribute Store
Sunday
4
August

Share Your Memory of
Judith
Upload Your Memory View All Memories
Be the first to upload a memory!
Share A Memory
Send Flowers