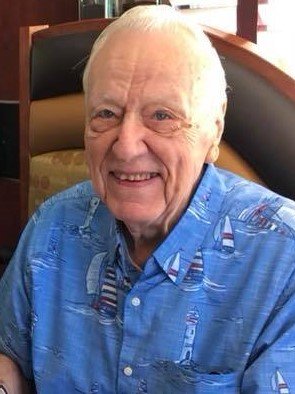 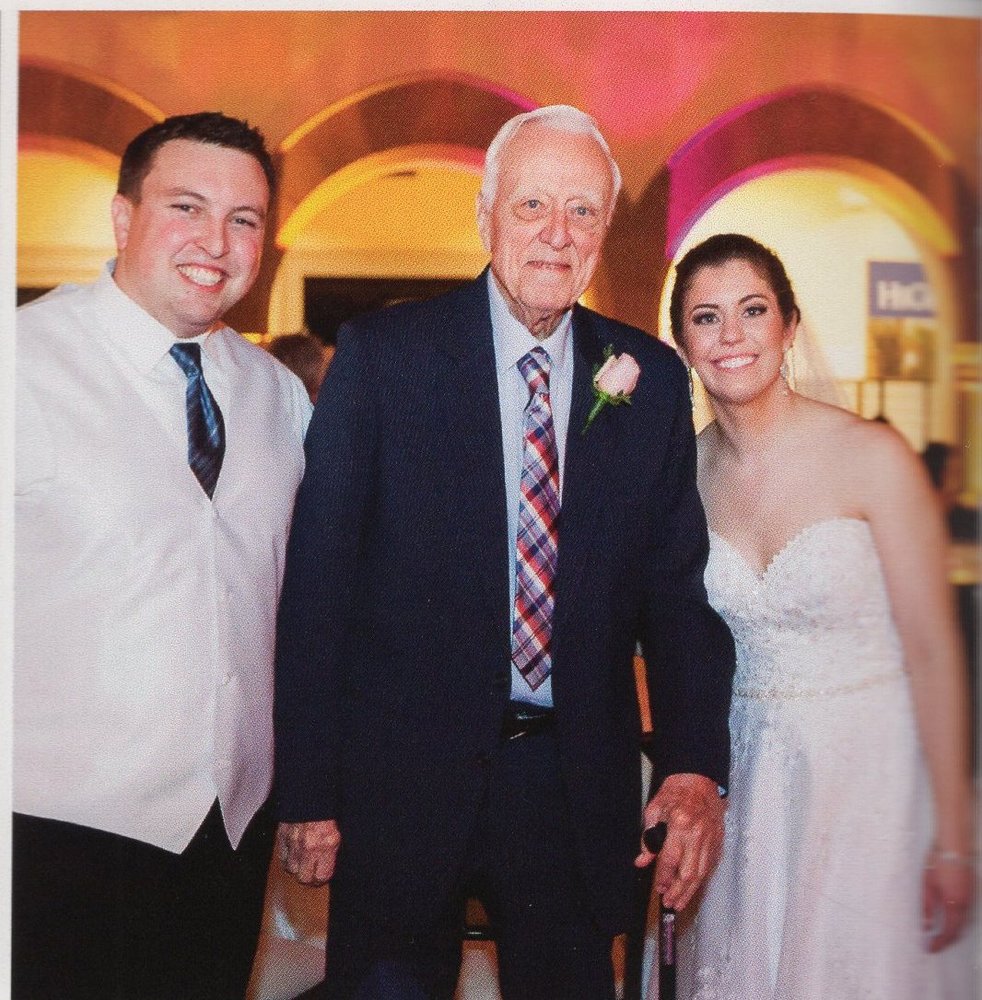 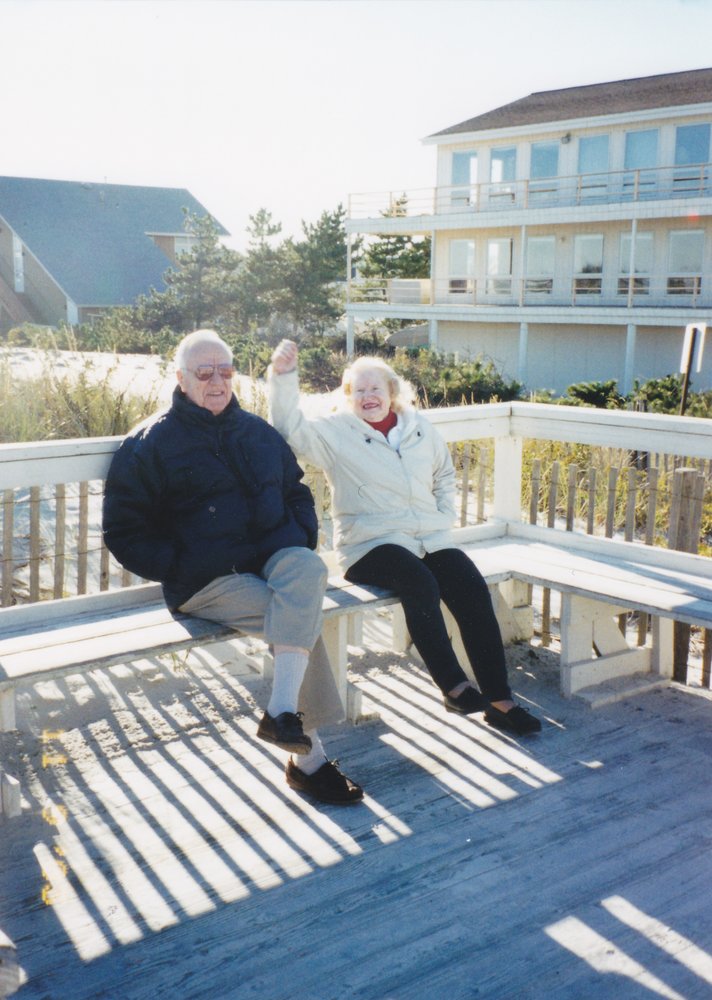 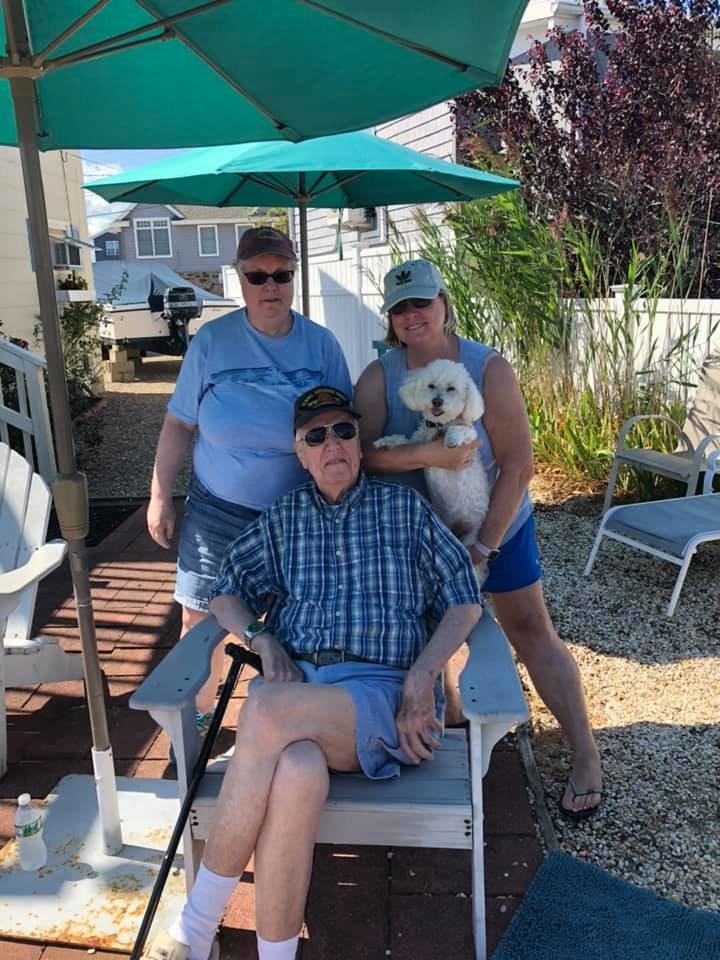 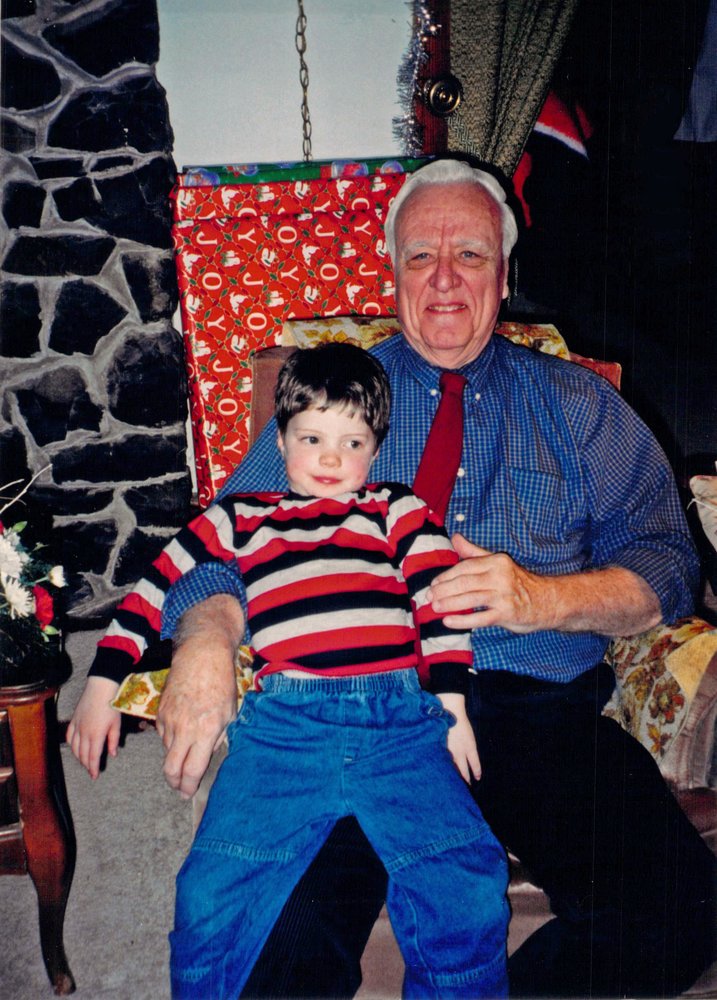 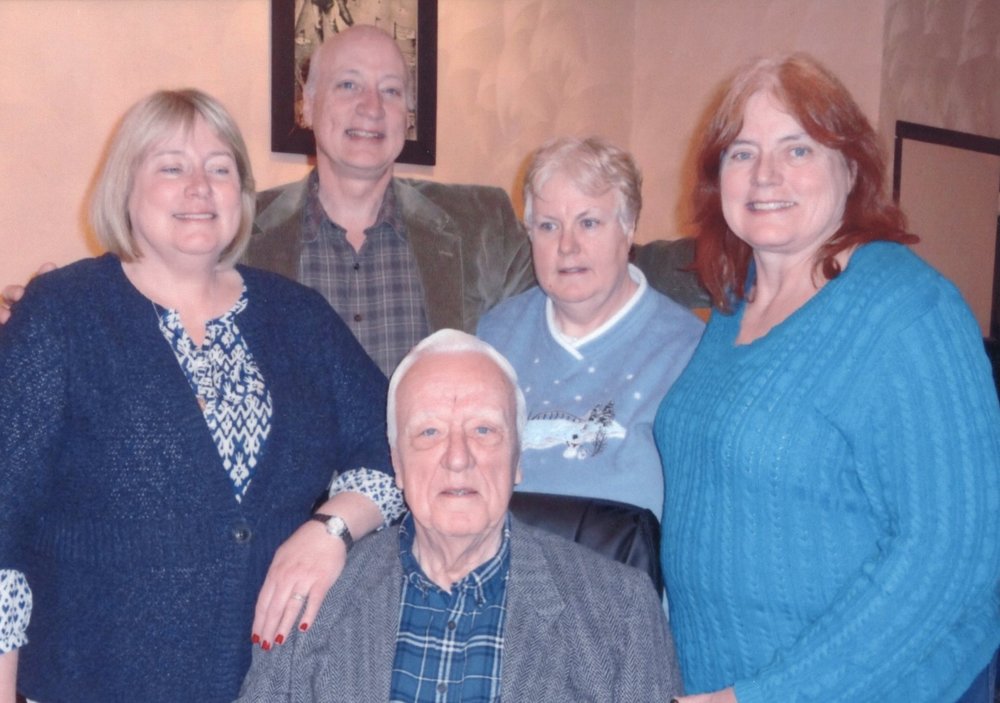 Edward G.   Schmicker, Sr., 94 of Manahawkin formerly of Maplewood passed away at Southern Ocean Medical Center, Stafford, NJ on November 5, 2019. Relatives and friends are invited to attend the Funeral Mass at Our Lady of Sorrows Church, 217 Prospect St., South Orange, on Wed, Nov 13th at 10:30 AM. Interment Gate of Heaven Cemetery, E. Hanover.  Visitation will be held at The Jacob A. Holle Funeral Home 2122 Millburn Ave, Maplewood on Tuesday 5:00- 8:00 PM, In lieu of flowers donations Friends of Southern Ocean County Animal Shelter, PO Box 1162, Manahawkin, NJ 08050 would be appreciated. For more information or to send condolences please visit jacobhollefuneralhome.com

Edward was born in Irvington and lived in Maplewood for 61 years before moving to Manahawkin in 2010. He received his B.S. degree from Upsala College in 1949 and his MBA from New York University in 1954. Edward was a staff manager for AT&T in Newark from 1951-1986. Edward served in the US Navy during World War II. He was predeceased by his wife Jeanne M. Phelan Schmicker and his brother Robert A. Schmicker. Edward is survived by his children Edward G. Schmicker, Jr., Katherine Hampton, Jeanne M. Schmicker and Carol Ekstrand and 8 grandchildren.

Share Your Memory of
Edward
Upload Your Memory View All Memories
Be the first to upload a memory!