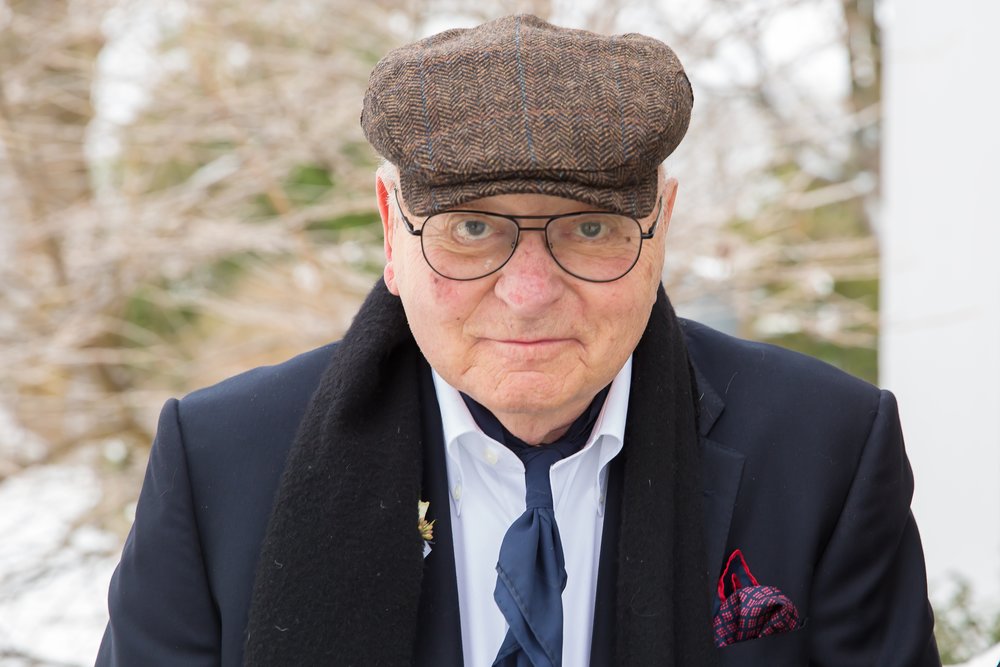 Walter P. Ulicny (92), long-time Summit resident passed away on Saturday January 11, 2020 at Lantern Hill. Born on November 12, 1927, to Peter M. Ulicny and Mary F. Ulicny, first generation Czechoslovakian immigrants, Walter was the son of a carpenter and seamstress. Walter was predeceased by his loving wife Phyllis (nee Burckett) Ulicny in 2012. He was a graduate of Columbia High School, Maplewood, New Jersey and Seton Hall University, South Orange, New Jersey (triple major). Walter was the principal of Personal Asset Management Corporation, a small investment advisory and asset management firm in Summit, New Jersey for 50 years. Prior to that, Walter worked on Wall Street and served as Vice President and head of the Trust Department at Summit & Elizabeth Trust Company, prior to forming PAMCO in 1970. Walter was an avid angler and sportsman travelling the world over for exotic fishing and hunting trips with his family. He is a member of the Anglers Club of New York, past President of the Tuscarora Club, Margaretville, New York, and a member Black River Fish & Game Club, Inc., Anglers Anonymous, Inc. and the Amwell Conservancy. He is survived by his son Peter W. Ulicny and daughter-in-law Melissa J. Ehmann of Pottersville, New Jersey, niece Linda Barnes and her husband Gordon, niece Susan Langan and her husband, Russ, great-nephew Christopher and his wife Taryn, their children Cooper and Jack and niece, Jennifer Barnes and her husband, Adam. In lieu of flowers, donations may be made to The Seeing Eye, Inc., P.O. Box 375 Morristown, New Jersey 07963-0375. A Memorial Service will be held at a later date. Arrsngements by The Jacob Holle Funeral Home, Maplewood, NJ.
To plant a tree in memory of Walter Ulicny, please visit Tribute Store

Memorial Service to be held at a later date.

Share Your Memory of
Walter
Upload Your Memory View All Memories
Be the first to upload a memory!
Share A Memory
Plant a Tree