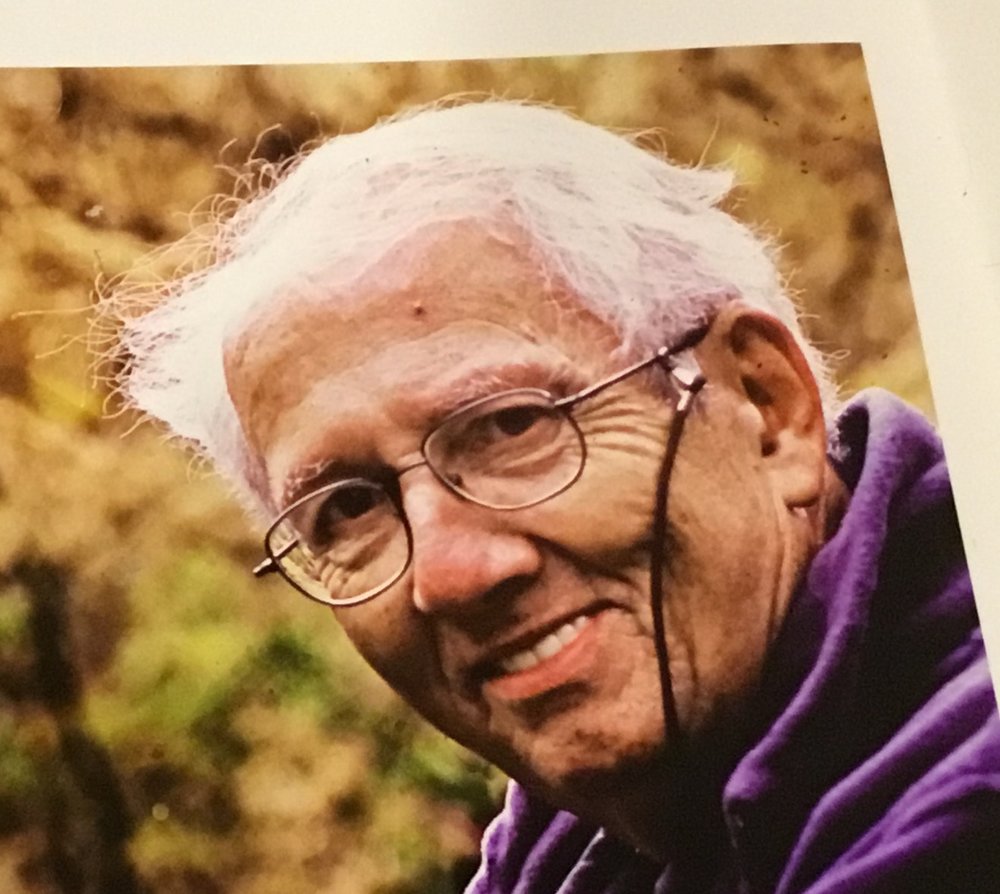 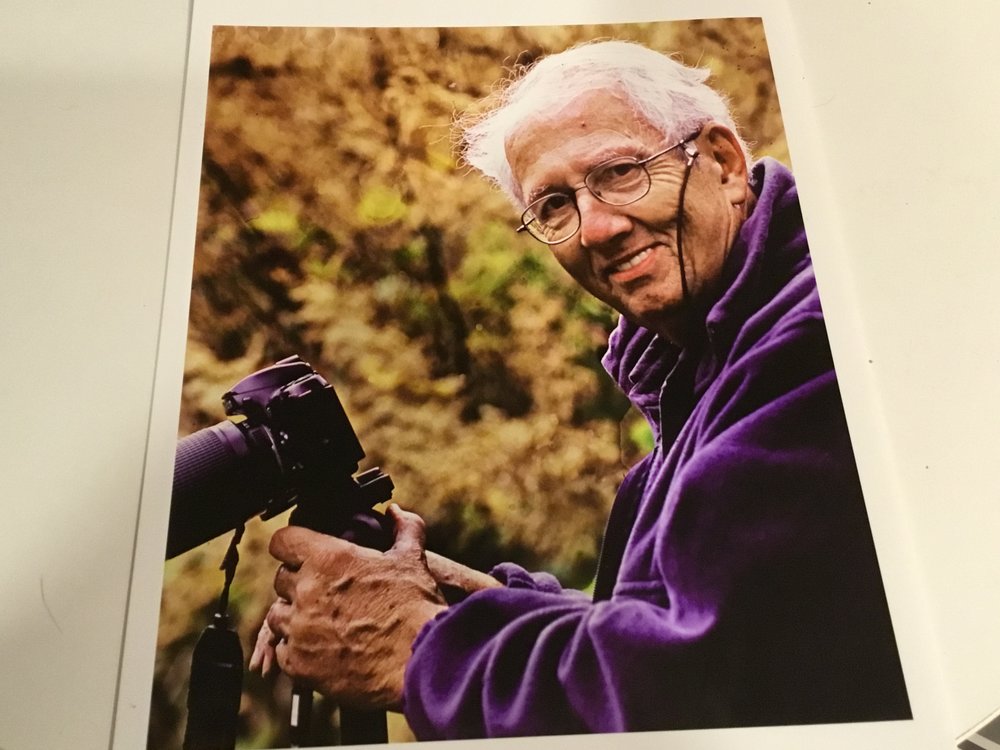 John J. Murray, 82 of Maplewood passed away at Center for Hope Hospice in Scotch Plains on January 18, 2020. Relatives and friends are invited to attend the Funeral Mass St. Joseph's Church, 767 Prospect St., Maplewood, on Saturday, Jan 25th at 9:30 AM. Interment Private. Visitation will be held at The Jacob A. Holle Funeral Home 2122 Millburn Ave, Maplewood on Friday, 4:00 - 8:00PM. In lieu of flowers donations to Seton Hall Athletics, Pirate Blue Athletic Fund, Att: Women’s Basketball, 400 South Orange Ave, South Orange, NJ 07079 or St. Joseph's Food Pantry 767 Prospect St. Maplewood, NJ 07040 would be appreciated. For more information or to send condolences please visit jacobhollefuneralhome.com John was born and raised in Montclair and has lived in Maplewood for the past 47 years. He graduated from Montclair High School in 1956 and Seton Hall University in 1967 with a BA in Sociology. John was a Senior Probation Officer with the State of New Jersey in Newark. He was a member of the Fraternal Order of Police Lodge #52. A highly regarded photographer, John was past president and for forty years a devoted member of the Livingston Camera Club. For his serene images of Ireland, the American West, New York City, and the waters, birds and woodlands of New Jersey, John received many significant awards. Next to his wife, Barbara, and his children and grandchildren, photography was John’s joy and passion. John and Barbara shared a love for the Pirates of Seton Hall University. For over a quarter of a century they were season ticket holders for both the men's and women's basketball games. They could be seen at all the big tournaments and away games traveling with the Booster Club. They loved being a part of the fan base. John is survived by his wife Barbara Martin Murray, children Michael Murray (Christine) and Eileen Langton (Steven), grandchildren Brandon Graham and Teresa Murray and Sister Mary Jones
To send flowers to the family or plant a tree in memory of John Murray, please visit Tribute Store
Friday
24
January

Share Your Memory of
John
Upload Your Memory View All Memories
Be the first to upload a memory!
Share A Memory
Send Flowers