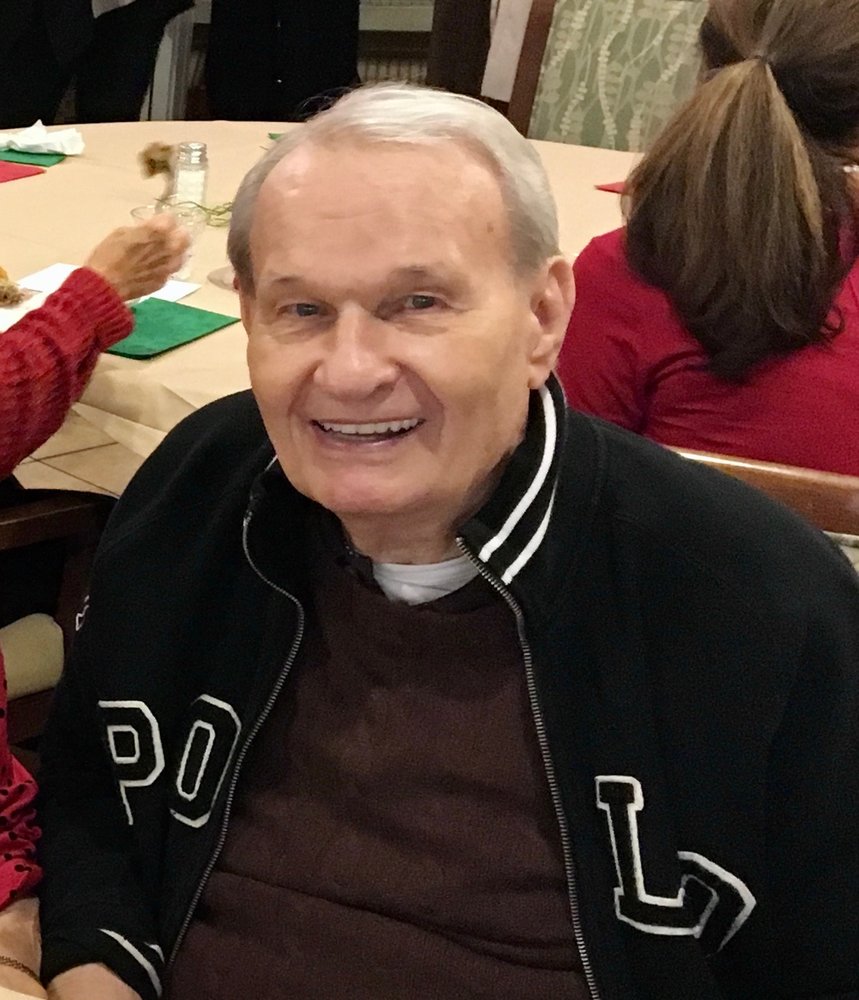 Richard Ballsmith, 87 passed away at Winchester Gardens in Maplewood, NJ on Saturday, January 18, 2020. The funeral was private. Richard was born and raised in Elgin, Illinois for 30 years before moving to Phoenix, Arizona where he lived for 45 years. He was drafted into the U.S. Army and served as a corporal from 1953-1955. He served as a medic in the 101st Airborne. He received his BA and Masters degree in Psychology from Southern Illinois University. He was a member of Tau Kappa Epsilon Fraternity. Richard was a school psychologist for Phoenix Board of Eduction for 35 years before retiring to Destin Fl. in 2011 to be close to his brother and family. Richard is survived by his brother Jack Ballsmith and his wife Joan, niece Cynthia Galligan (Paul), nephews David (Linda) and Michael Ballsmith and 11 grand nieces & nephews. Arrangements by The Jacob A. Holle Funeral Home, Maplewood, NJ (jacobhollefuneralhome.com)

Share Your Memory of
Richard
Upload Your Memory View All Memories
Be the first to upload a memory!