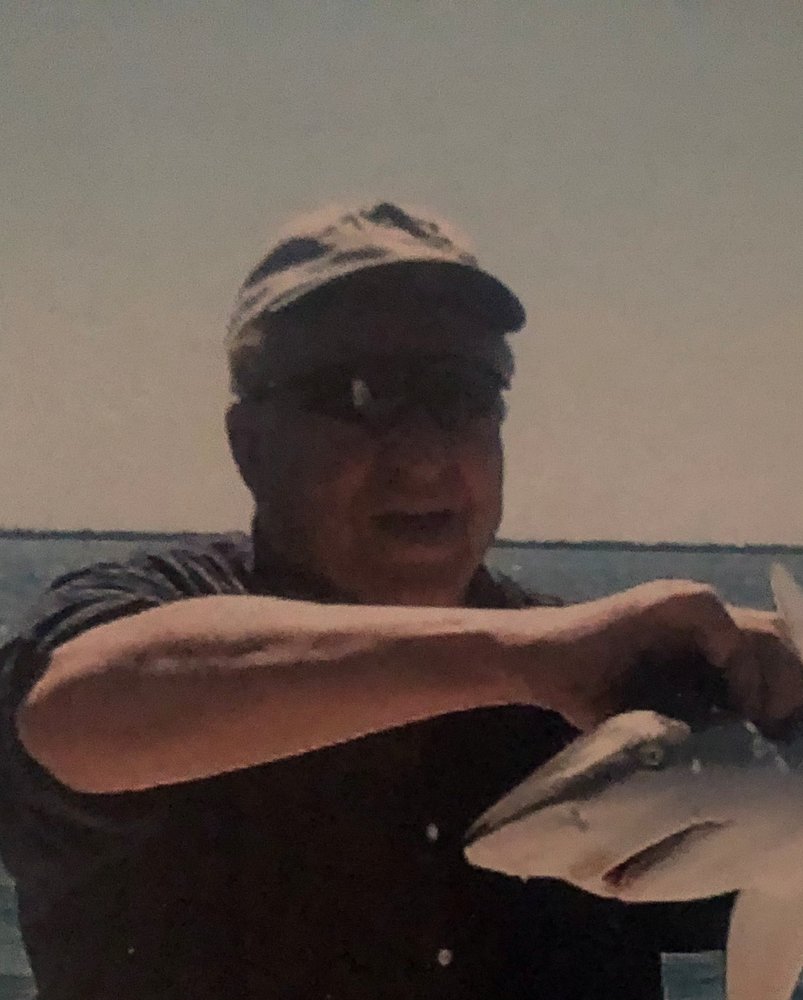 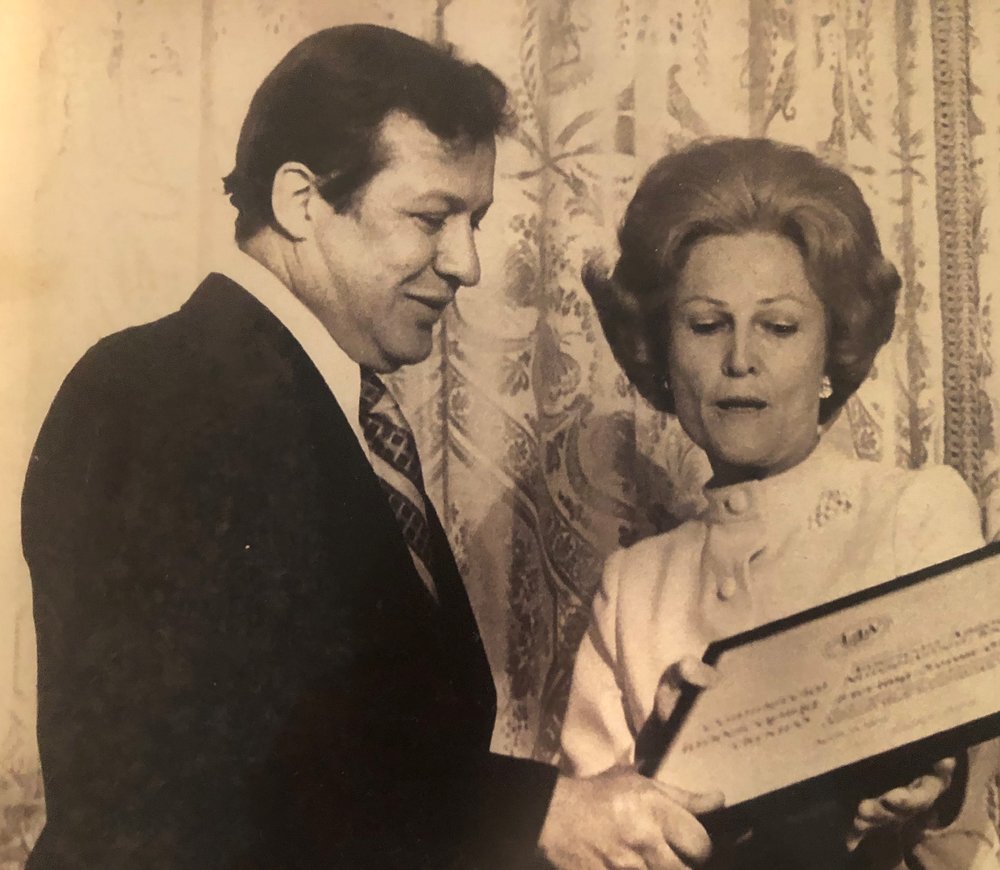 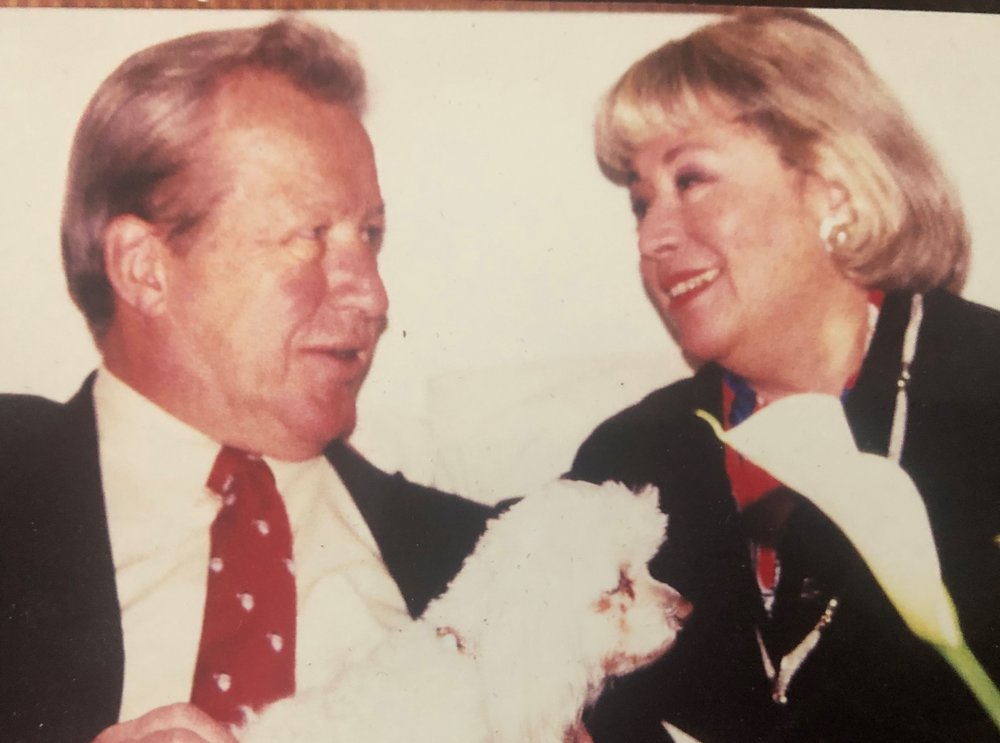 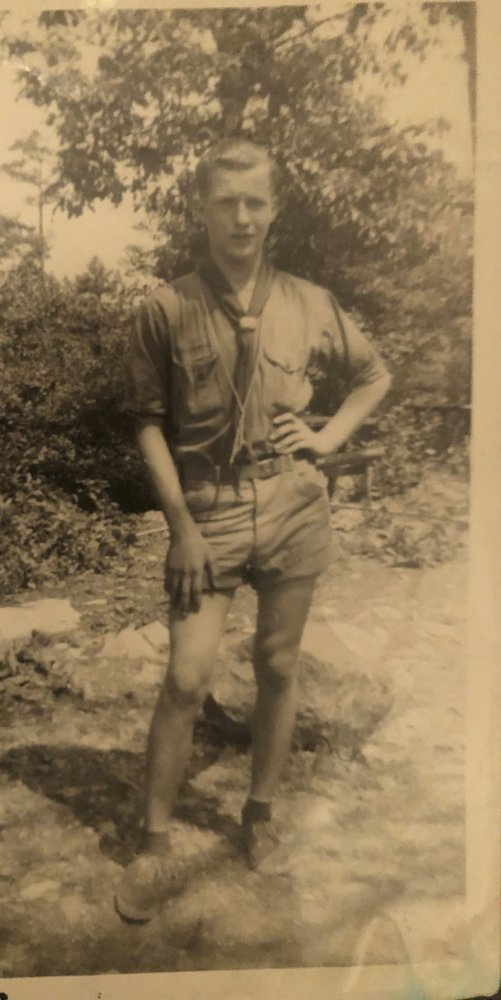 WALTER RICHARD SABO of Short Hills New Jersey and Tyler Texas dies at the age of 93.

Mr. Sabo passed away peacefully on February 9th surrounded by members of his family after a long illness.
During his life, Mr. Sabo and his wife Gloria owned and operated several businesses including The Buck Hill Falls Inn in Canadensis Pennsylvania.  Encompassing six thousand acres, Buck Hill was the largest resort in the Northeast and hosted numerous dignitaries and corporate leaders.

Buck Hill was the summer home of corporate leaders such as James H. Ottaway Sr., the founder and former chief executive of Ottaway Newspapers Inc. a chain of newspapers that is now owned by Dow Jones & Company, and William LaPorte Chairman, American Home Products. Mr. Sabo sold the resort in 1981.

For ten years the Sabo’s owned the popular Breck’s Garden Center in Livingston, New Jersey. Upon selling the property, the Treasurer of the State of New Jersey informed Mr. Sabo that the price per acre of the transaction of Breck's was the highest in State history.

Mr. Sabo was passionate about quality family recreation amusements. As Vice President, City Investing he developed Sterling Forest Gardens in Tuxedo Park New York and the attractions at Lake Oroville California.
While operating Sterling Forest he was invited to The White House to receive the Presidential award for the company’s horticultural advancements.

Prior to becoming a successful entrepreneur, Mr. Sabo worked for seventeen years as head of capital real estate acquisitions for Bell Telephone Laboratories.
In that role he supervised the purchase of strategic properties in Holmdel New Jersey and Roswell New Mexico.   Mr. Sabo wrote the
business plan for the first communications satellite, Telstar.

A native of Hillside New Jersey, he met his cherished wife Gloria when they both worked at the Bristol Meyers labs. Mrs. Sabo passed away in 2003.

Although it was not always easy for him to find partners, Mr. Sabo was a golf member of Baltusrol Club.

Mr. Sabo graduated with honors from Seton Hall University with a degree in Biology.

The deceased is survived by three children. Walter of Manhattan and Shaker Heights Ohio, Richard of Denver Colorado and Elizabeth Pauza in Tyler Texas.
He leaves behind seven loving grandchildren.

Services will be at St Rose of Lima’s Church, 10 AM February 22nd, Short Hills New Jersey.

Share Your Memory of
Walter
Upload Your Memory View All Memories
Be the first to upload a memory!
Share A Memory
Plant a Tree