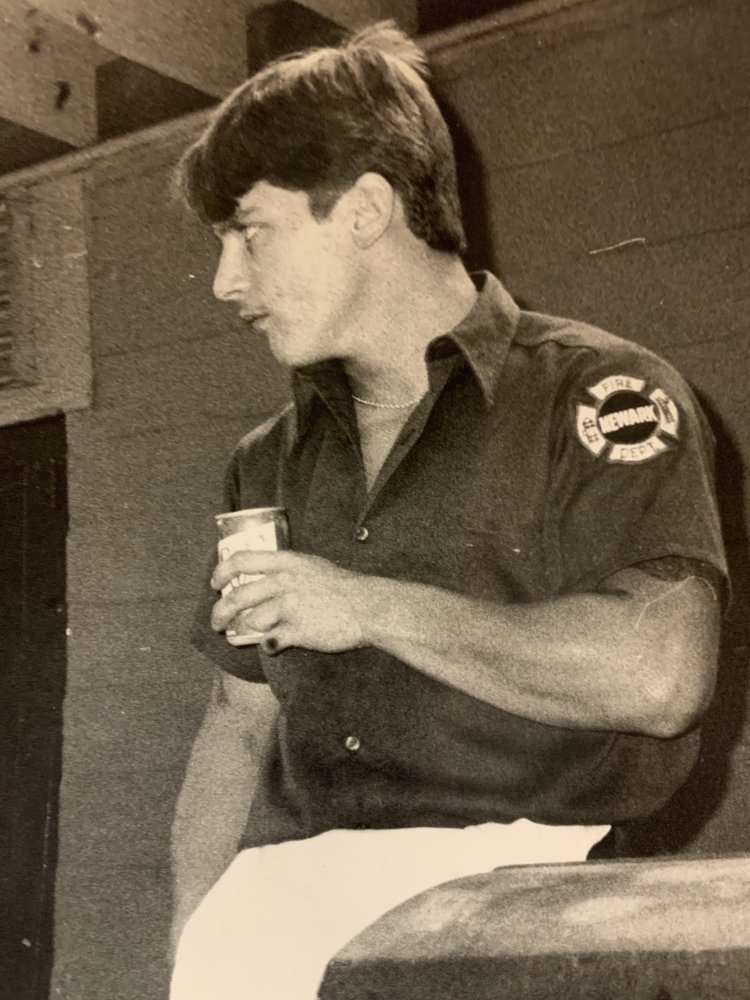 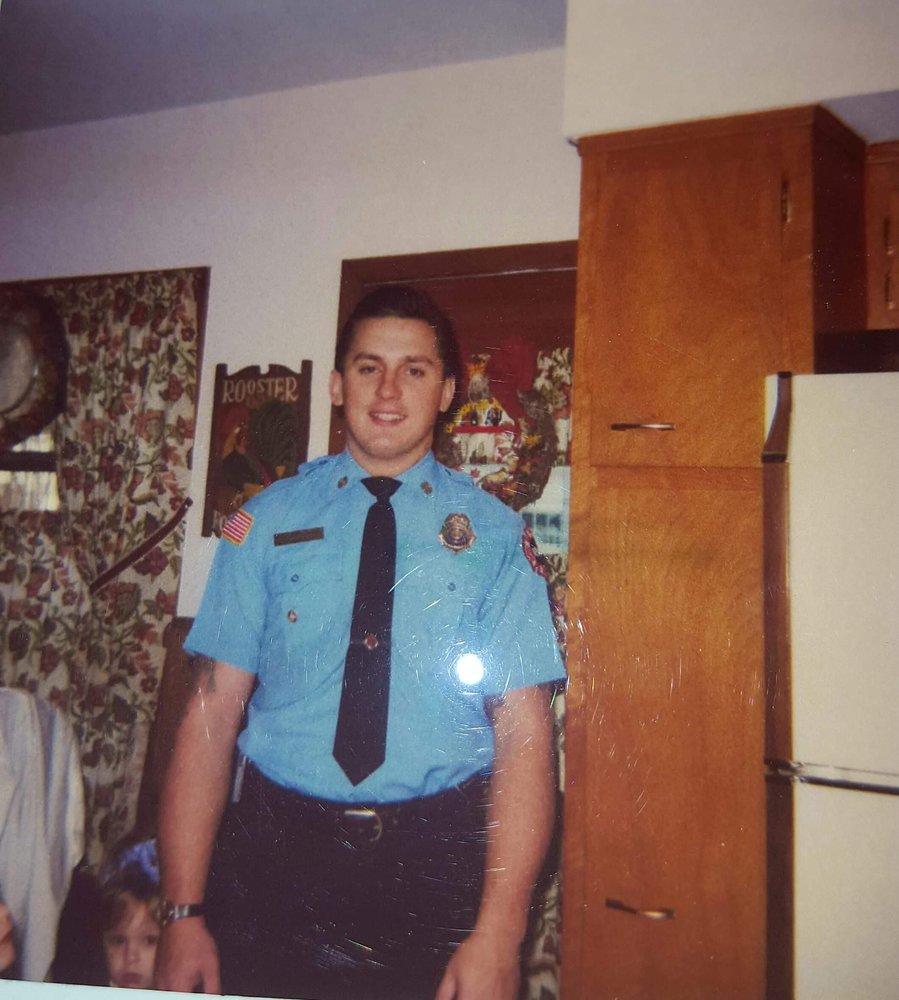 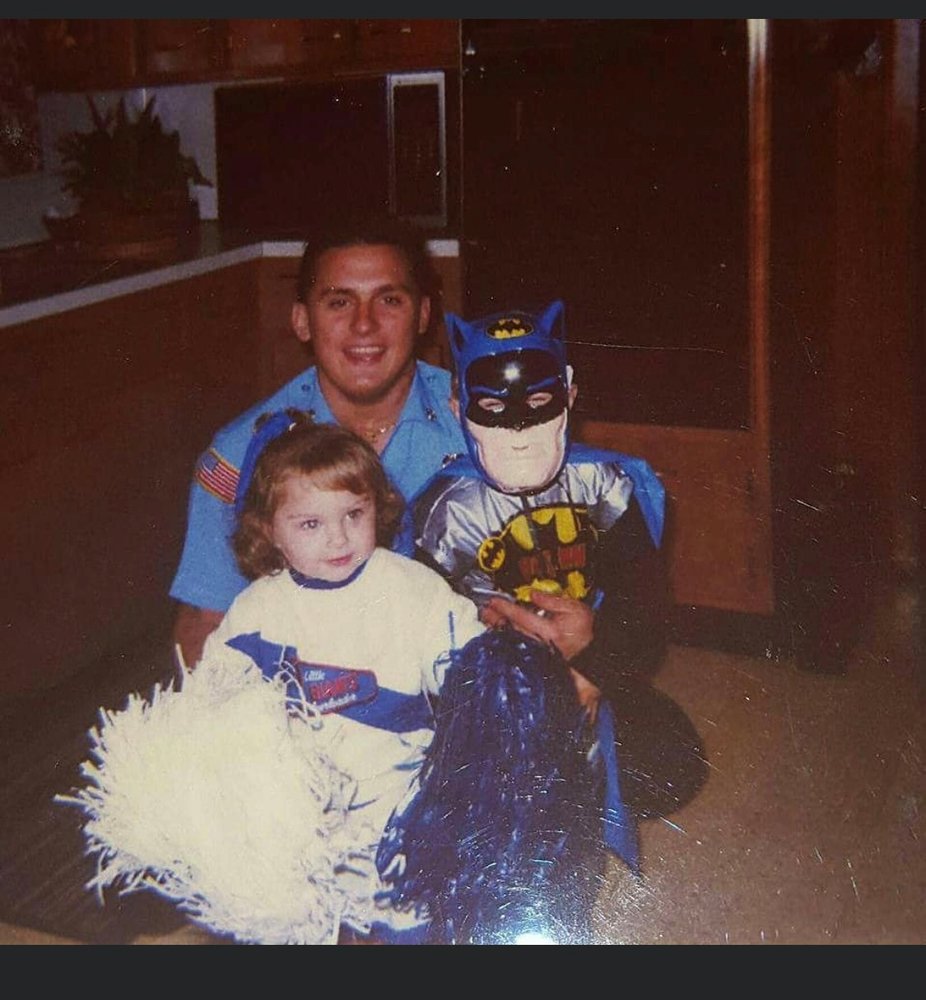 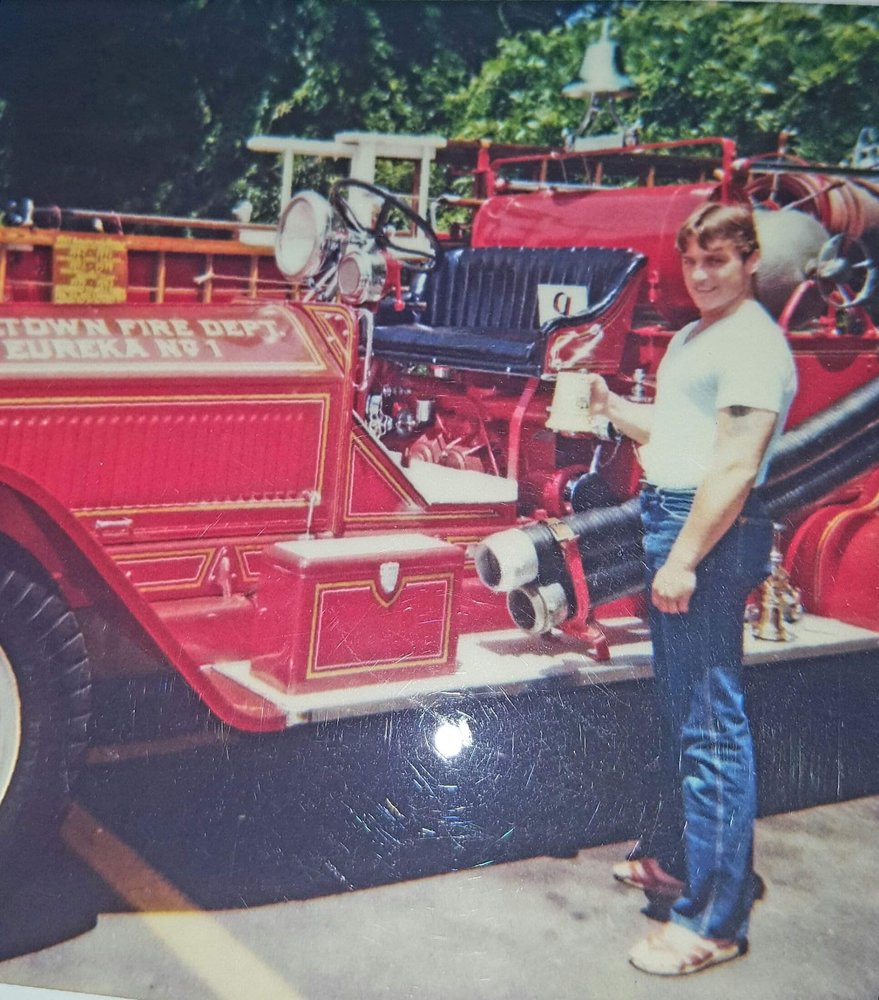 Obituary of Michael A. Kossup

Michael was born in Irvington and lived in Newark for many years. He graduated from Columbia High School in 1983.  He was a fireman with the Newark Fire Department. Mike loved Cadillacs, he liked drawing and he had a horse named Buck and he would ride from South Mountain to his house in Newark. Mike was very strong, smart and respectful.

To plant a tree in memory of Michael Kossup, please visit Tribute Store

Share Your Memory of
Michael
Upload Your Memory View All Memories
Be the first to upload a memory!
Share A Memory
Plant a Tree