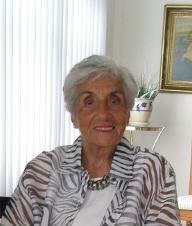 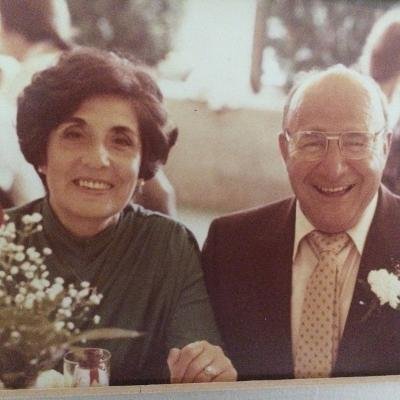 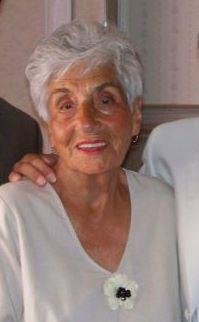 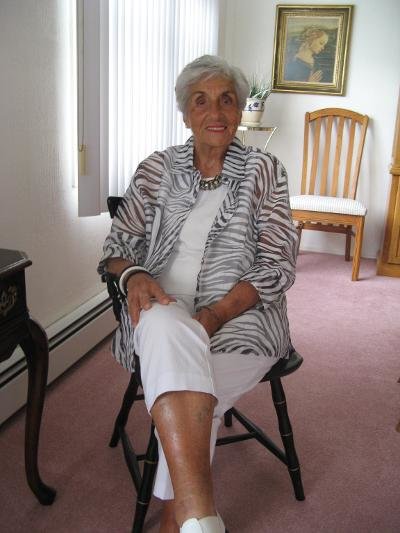 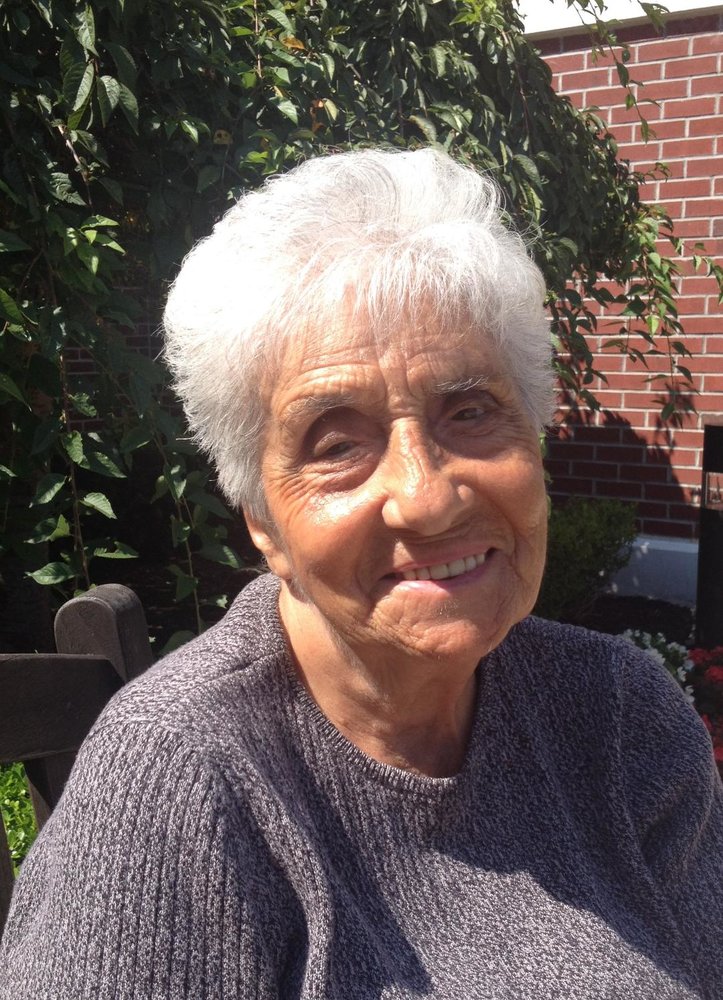 A Memorial Mass will be held at St. Rose of Lima Church at a later date.

Obituary of Louise A. Pisciotta

She was born in Millburn to Carmine Antonio (Tony) and Concetta Formichelli. She married Joseph J. Pisciotta in 1947 at St. Rose of Lima Church in Short Hills NJ, and they raised their three children in Maplewood, NJ where they were active members of St. Joseph’s Church. They later moved to Toms River, and for the past 6 years, Louise lived in Cranford. Louise and Joe were married for nearly 50 years until his passing in 1997.

Louise was a loving wife, mother, grandmother, aunt, cousin, friend, and neighbor. She loved all of her family, friends and neighbors and spending time with them. She loved entertaining, cooking, singing, dancing, babysitting children, the Jersey shore, and everything Millburn, her beloved hometown. She was fond of mentioning being a runner as a young girl on the school track team. Even though she struggled a bit in the past few years, she would always bring a smile to her wonderful caretakers and fellow residents at Atria Cranford, especially with her love of song.

Louise was preceded in death by her husband, Joseph Pisciotta, her parents, Concetta and Tony Formichelli, her sister, Angelina Plaia, brother Joseph Formichelli, and many brothers-in-law, sisters-in-law, nieces, and nephews.

Burial will be private and a memorial will be held at a future date. In lieu of flowers, a donation may be made to the Alzheimers Association.

Share Your Memory of
Louise
Upload Your Memory View All Memories
Be the first to upload a memory!