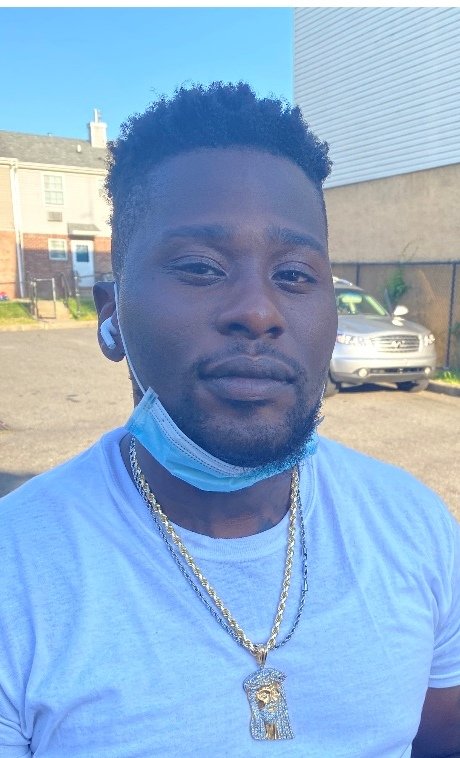 Visitation:Due to current restrictions regarding the pandemic funeral home attendance is limited. Therefore, only family and friends that have been invited may attend.

Funeral Service: Due to current restrictions regarding the pandemic funeral home attendance is limited. Therefore, only family and friends that have been invited may attend.

Caavon Hinson known as Slay, from Newark, NJ was born to Derrick Hinson and Paula Broderick on July 16, 1989. Caavon who resided in Newark Nj until his passing. Caavon attended the Newark Public School System and graduated from Weequahic High School. Caavon loved helping people and being a protector. He enjoyed being a father the most. Caavon had a special love for his family and friends. He was determined to make sure everyone he was around was good. Caavon leaves to cherish in memory his two loving children Zy’aire Cooper and Hunter Hinson and his loving 7 siblings Brieanna Blake, Marrshell Broderick, Rashawn Hinson, Derrick Hinson Jr, Terek Hinson and Terrell Hinson. He also leaves behind an abundance of Loving Aunts, Uncles & Cousins.

We are slowly coming to realize that our beloved son, brother, nephew, cousin and father, Caavon, was not taken from us but transitioned to be an Angel to be able to watch over all of us simultaneously. He was a provider for many in different ways. He touched his community with his generosity and kindness and will be forever remembered by all he touched.

Share Your Memory of
Caavon
Upload Your Memory View All Memories
Be the first to upload a memory!