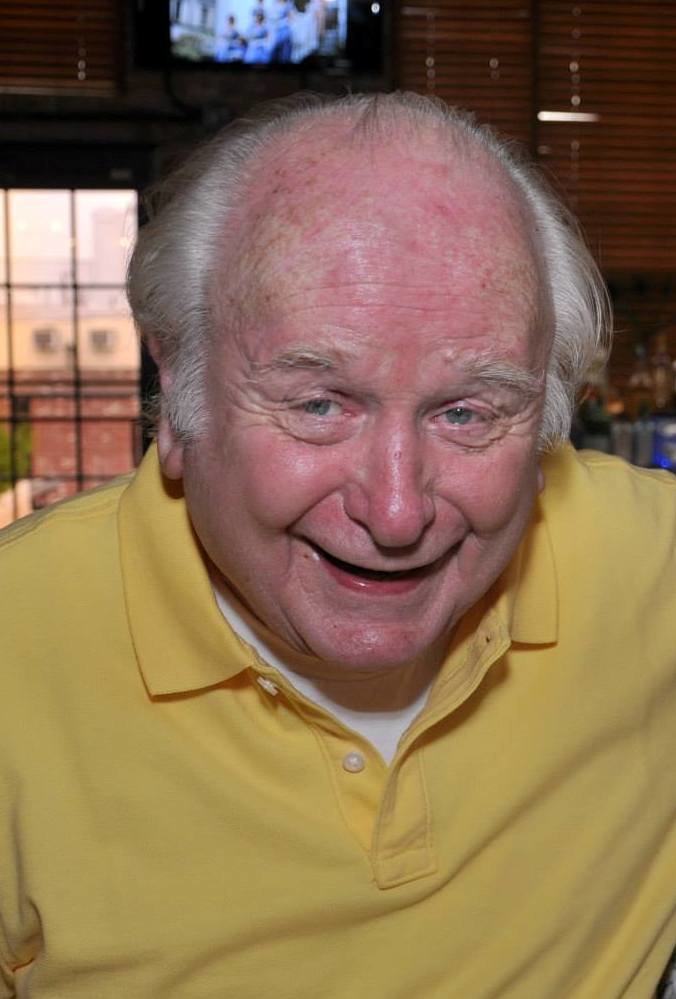 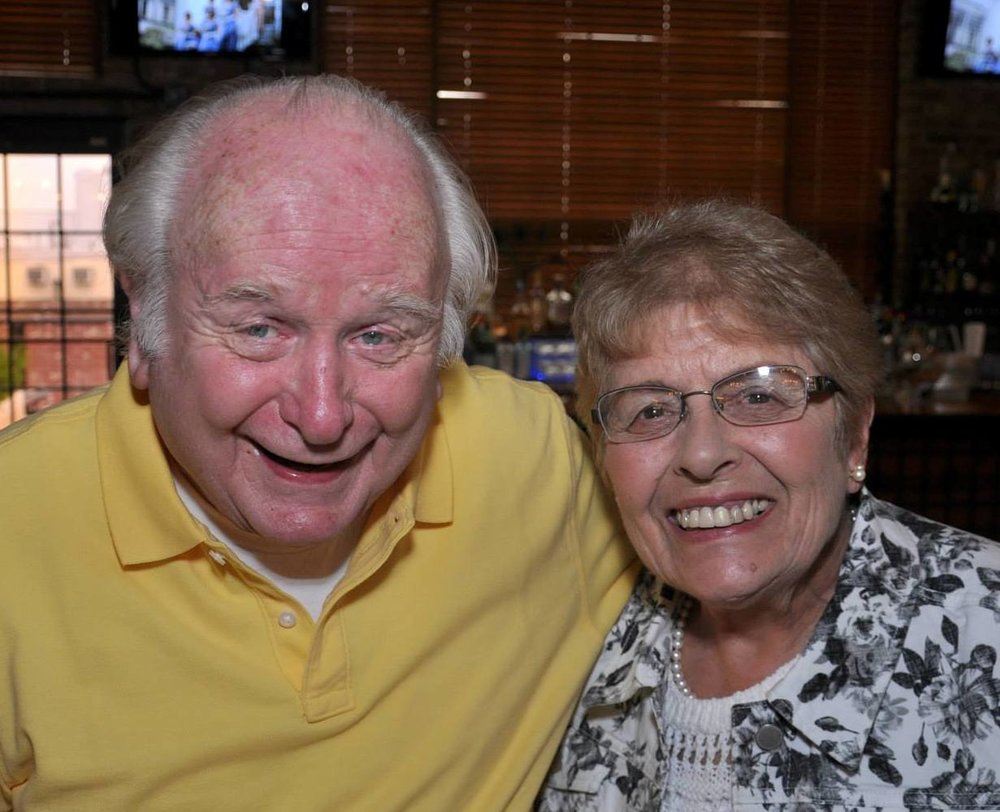 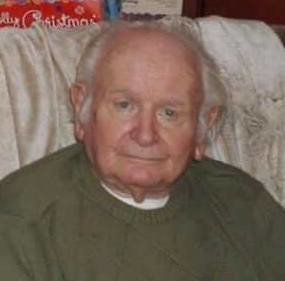 Due to current restrictions regarding the pandemic, visitation will be private. Family and Friends may attend the Funeral Mass at St. Joseph's Church, 767 Prospect Street, Maplewood on Wednesday, July 15 at 10 a.m. Entombment is private.

Louis was born and raised in Maplewood and lived in Union for the past 56 years. He served in the United States Army and was a veteran of the Korean War. He received his bachelor's degree in Accounting and his master's degree from Seton Hall University. He worked in management for AT&T (Bell Labs) in Holmdel , NJ.

Mr. Radler was an avid reader of history and a big fan of James Bond movies. He cherished his time spent with his grandchildren more than anything.

He was predeceased by his son Michael N. Radler and his brother Robert Radler. He is survived by his beloved wife Eleanor (Elly) Radler, his son Stephen C. Radler and daughter-in-law Kristine Radler, and his daughter Kathleen J. Radler. Also survived by his two grandchildren Zachary and Emma Radler.

In lieu of flowers donations to Center for Hope Hospice, 1900 Raritan Road, Scotch Plains, NJ 07076 would be appreciated.

Share Your Memory of
Louis
Upload Your Memory View All Memories
Be the first to upload a memory!