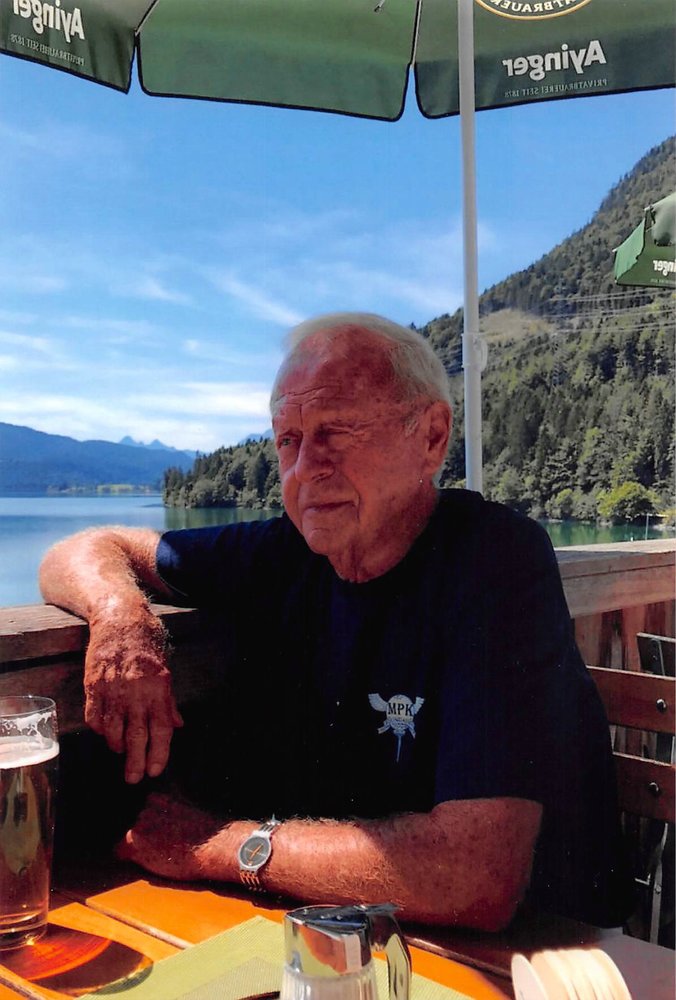 Due to current restrictions regarding the pandemic church attendance is limited. Therefore, only family and friends that have been invited may attend.

Jacob Daniel Iselborn (Danny), 82 of Millington and Ocean Beach passed away peacefully on July 29th, 2020 surrounded by his loving wife and family.

Danny was born on August 6th, 1937 to Jacob and Dina Iselborn in Newark, New Jersey. His family later moved to Oakview Avenue in Maplewood. Danny graduated Columbia High School in Maplewood, it was during those high school years that he met the love of his life, Else Schaefer.

They also settled in Maplewood, moving just a few houses up the street, where they raised two daughters, Christine and Linda and a son Daniel.

He was an exceptional businessman, successfully building on the home heating oil business his father started. He leveraged his business acumen to build and acquire additional businesses until his retirement.

Danny was a strong man with a generous heart, always driven to do the right thing and help those in need. He was also an active member of the South Orange Elks, The Bayern Verein of Newark, and an honorary member of Knights of Columbus.

Like his Midas touch in business, Danny was an amazing gardener, and was forever showing off his homegrown tomatoes and cucumbers. His obsession about his yard lasted until the end, worrying about who was weeding while he was in the hospital.

Danny is survived by his wife Else, his children Christine and her husband Dion Rooney, Daniel and his wife Lucy and Linda and her husband Ken Rackham. He is also survived by 4 grandchildren, all of whom learned so much from their Pop Pop, Danielle Rooney, Dylan Rooney, Hans Iselborn and Alexandra Iselborn. We can’t forget to mention his loving Boston Terrier, Buster.

At some date in the future, a celebration of Danny’s life will be scheduled. Mass and interment will be private.

In lieu of flowers, the family would appreciate donations to The Pancreatic Cancer Action Network (support.pancan.org/goto/dannyiselborn)

Share Your Memory of
Jacob
Upload Your Memory View All Memories
Be the first to upload a memory!