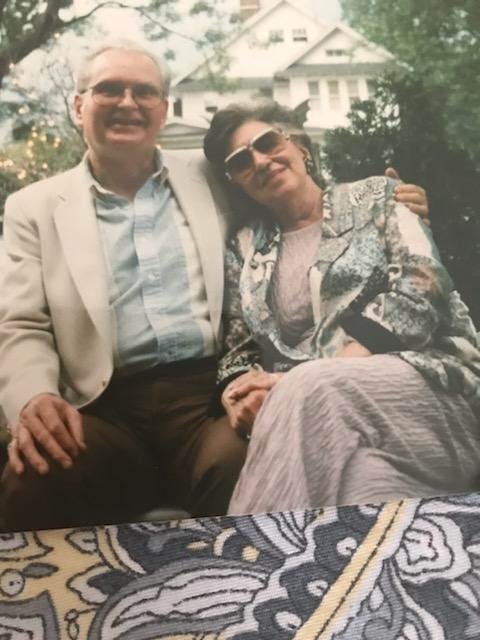 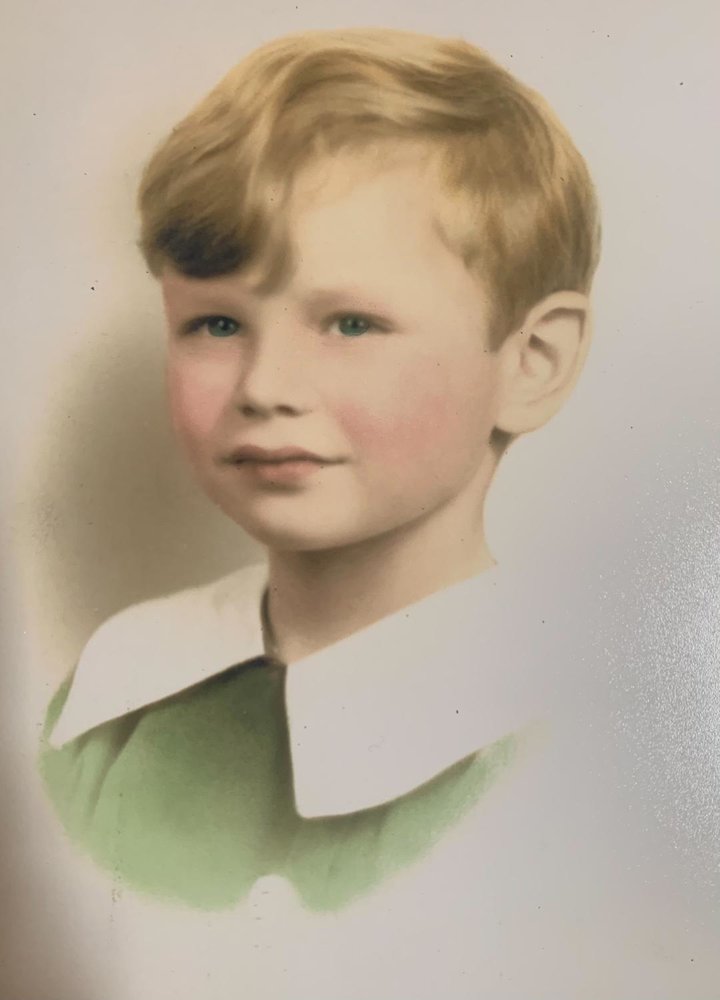 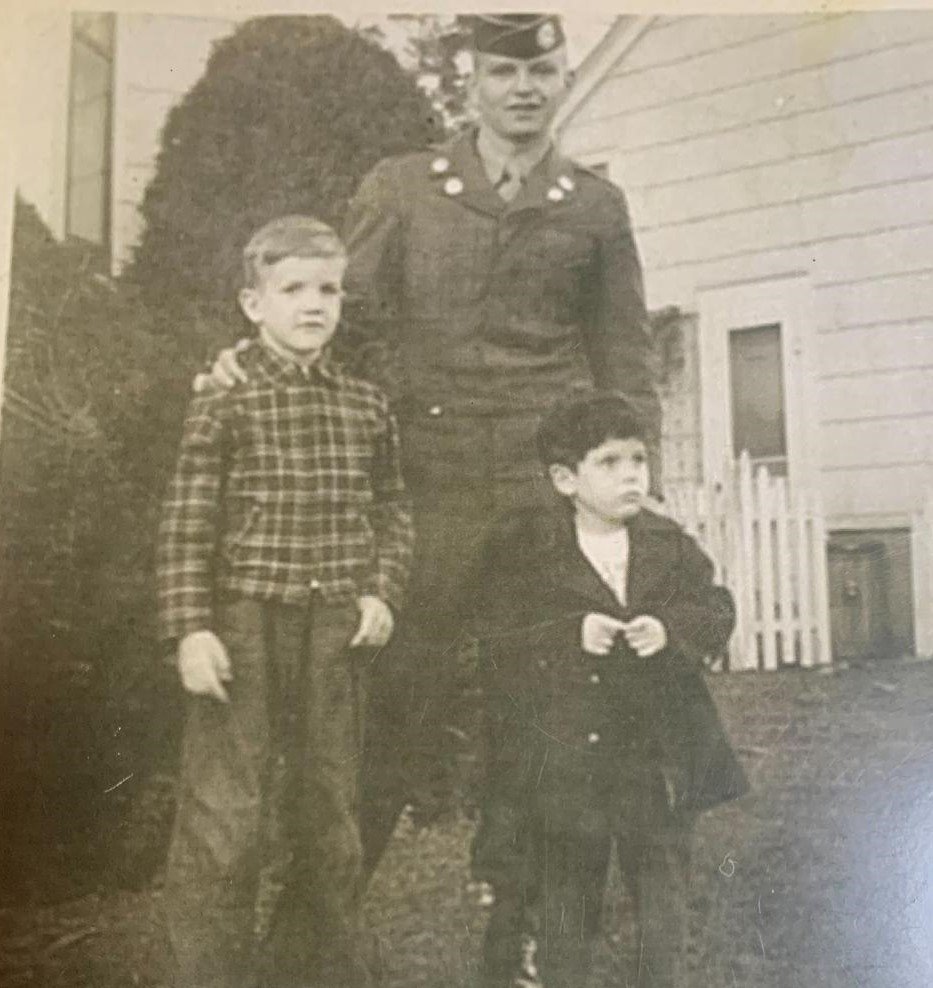 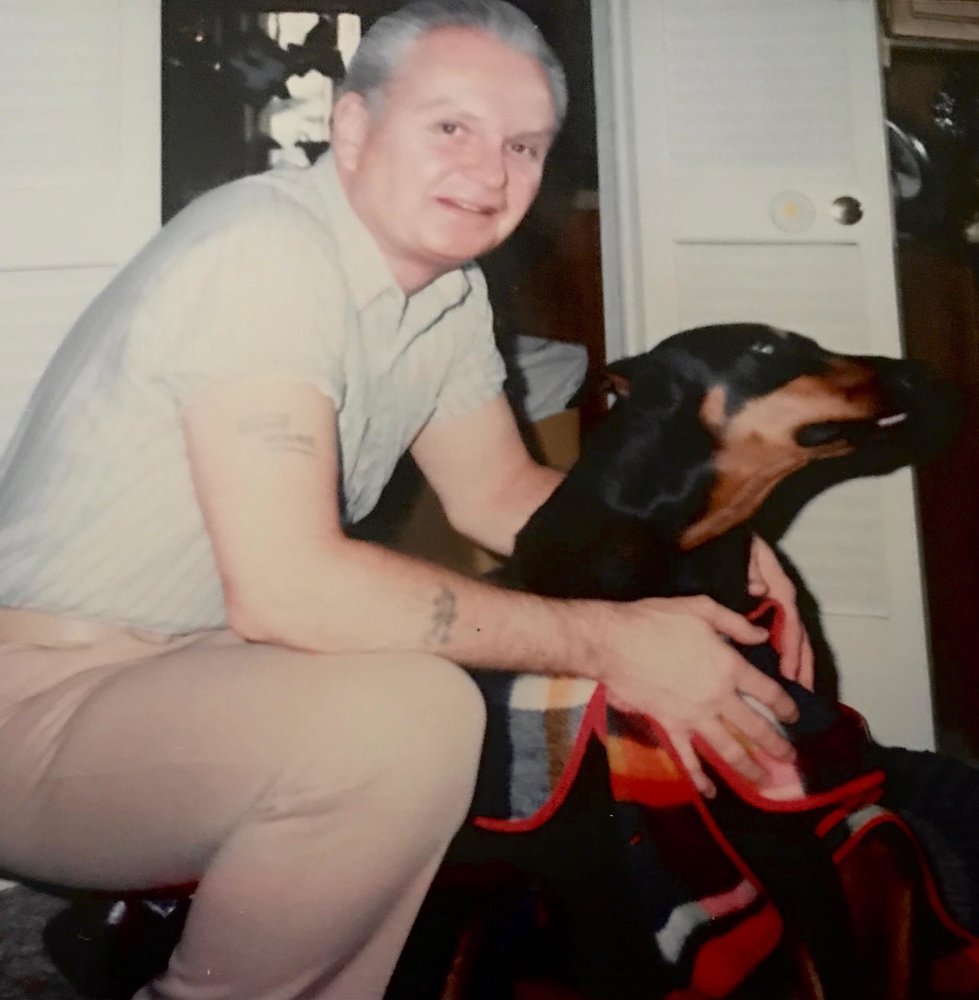 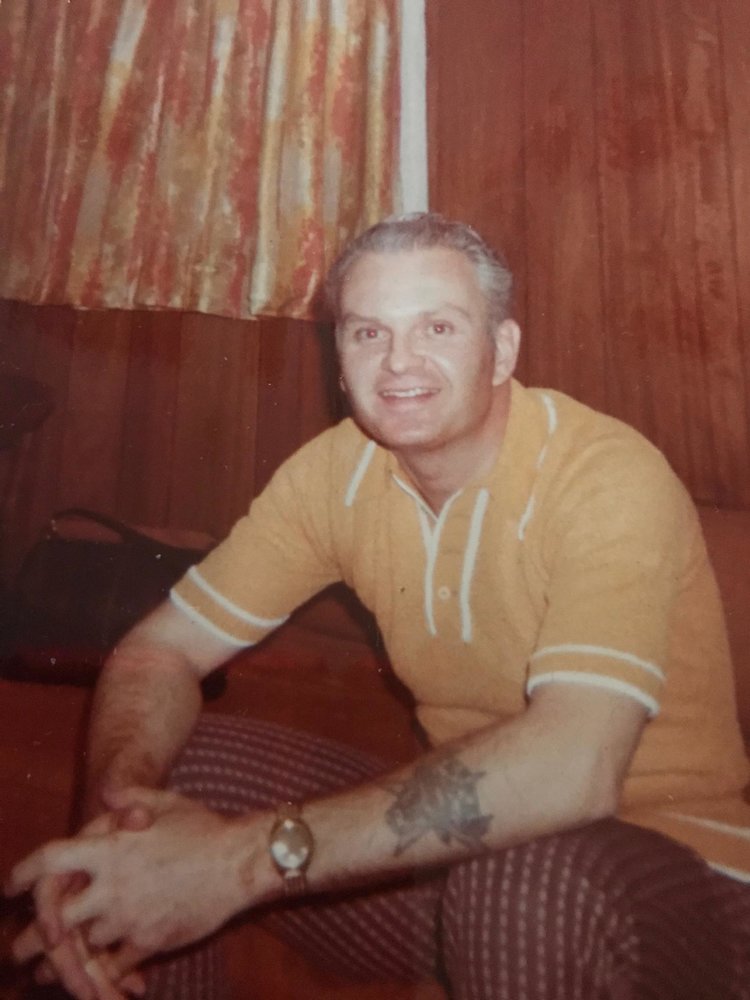 It is with great sadness we announce the passing of Robert “ Bob” Werner, 89 of Freehold formerly of Matawan, NJ. He died surrounded by his family on Friday, October 23rd. Relatives and friends are invited to attend the graveside service at Hollywood Memorial Park, 1500 Stuyvesant Ave., Union, NJ on Friday October 30th at 11:30 a.m.

Bob was born on August 9th, 1931 in New York and was raised in South Orange, NJ. He served in the Air Force as a Corporal During the Korean War. After returning from the war Bob served on the Essex County Police Department, which led him to starting up Frontier Security in Union NJ, where he was an Executive from the mid 1970’s until his retirement in  2000.

Robert was predeceased by his beloved  wife June E. Werner and his dear  grandson          Joey Scarano. He survived by his three daughters, Suzanne Werner, Betty Ann Ortiz and Maryann Eollo,  four step children Julia, William, Dale and Deborah, and his brother Eugene. He is also survived by 19 grandchildren and many great grandchildren..

In lieu of flowers, donations to the Sisters of Saint Domenic of Caldwell, Development Office, One Ryerson Avenue, Caldwell, NJ 07006 (caldwelllop.org) would be appreciated. Arrangements are by Preston Funeral Home to send condolences please visit prestonfuneralhome.net