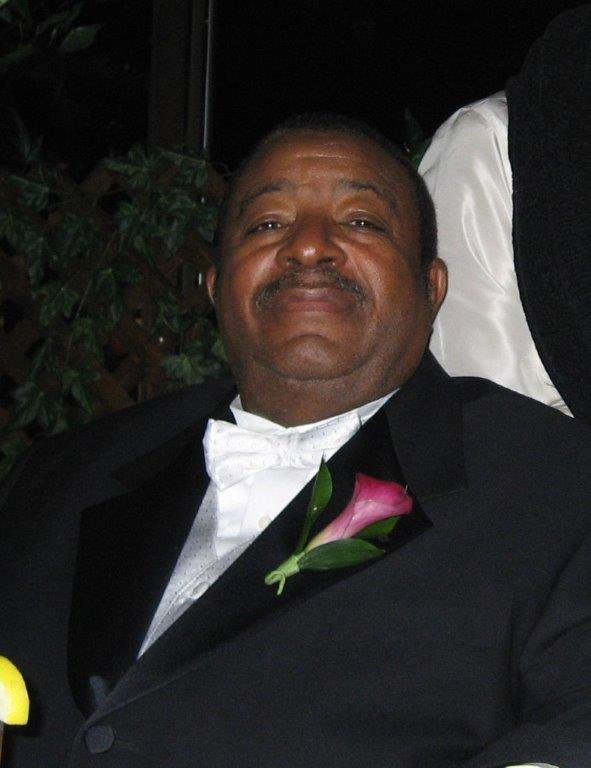 Walter Wiggins, 85 of Linden passed away at Trinitas Hospital on November 1, 2020.

Relatives and friends are invited to attend the visitation at Preston Funeral Home, 153 South Orange Avenue, South Orange on Sunday, November 8, from 2-6 PM. A funeral mass and entombment will be held privately. In lieu of flowers, donations to Prostate Cancer Foundation, 1250 Fourth Street, Santa Monica, CA 90401 would be appreciated. For more information or to send condolences, please visit prestonfuneralhome.net.

Walter was born in Allendale, SC to Charlie and Mary Wiggins, and in 1938, moved with his family to Leesburg, FL where he spent his childhood. He served in the US Army for three years. While stationed at Fort Sam Houston in San Antonio, TX he met Wilma Jean Pollard from Columbus, TX. They wed in May, 1959. Together, they moved to Newark, NJ and later to Hillside where they lived with their family for over forty years before moving to Linden in 2004.

While in Hillside, Walter was heavily involved in the Democratic Club and served on the Planning Board. He was elected Democratic District Leader and served for 12 years. He wore many hats as well, including parental advisor for Pop Warner Football, Boy Scouts and Little League baseball. He helped organize the first Block Association and served as President of the Schley Street Block Association. In 1973 Walter became a Prince Hall Mason and served as Worshipful Master of Trinity Lodge #33 from 1981-1982. He became a 32nd Degree Mason in 1988.

He was supervisor at the NJ Tanning Company in Newark for 31 years. After 20 years of service with the Township of Hillside and Runnell’s Hospital of Union County, Walter finally retired in 2010.

He has always been a hardworking, devoted husband and father. Walter was predeceased in death by his parents Charlie and Mary, sister Albertha, and son Rodney. He is survived by his wife Wilma Pollard Wiggins, children Portia Wiggins, Patient (Phillip) Jones, Walter A. Wiggins, and Ebony Wiggins; grandchildren Ali, Danielle, Erinn, Phillip, Sarah, and David, sister Wilhelmenia Sanderson, and a host of nieces, nephews, family, and friends.

To send flowers to the family or plant a tree in memory of Walter Wiggins, please visit Tribute Store
Sunday
8
November

Share Your Memory of
Walter
Upload Your Memory View All Memories
Be the first to upload a memory!
Share A Memory
Send Flowers