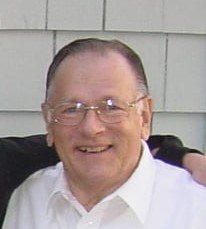 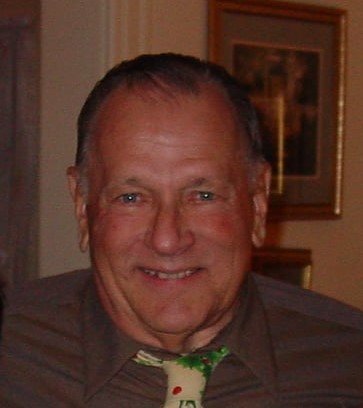 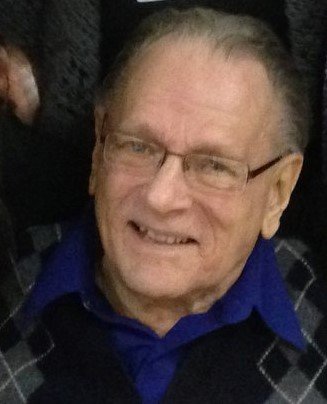 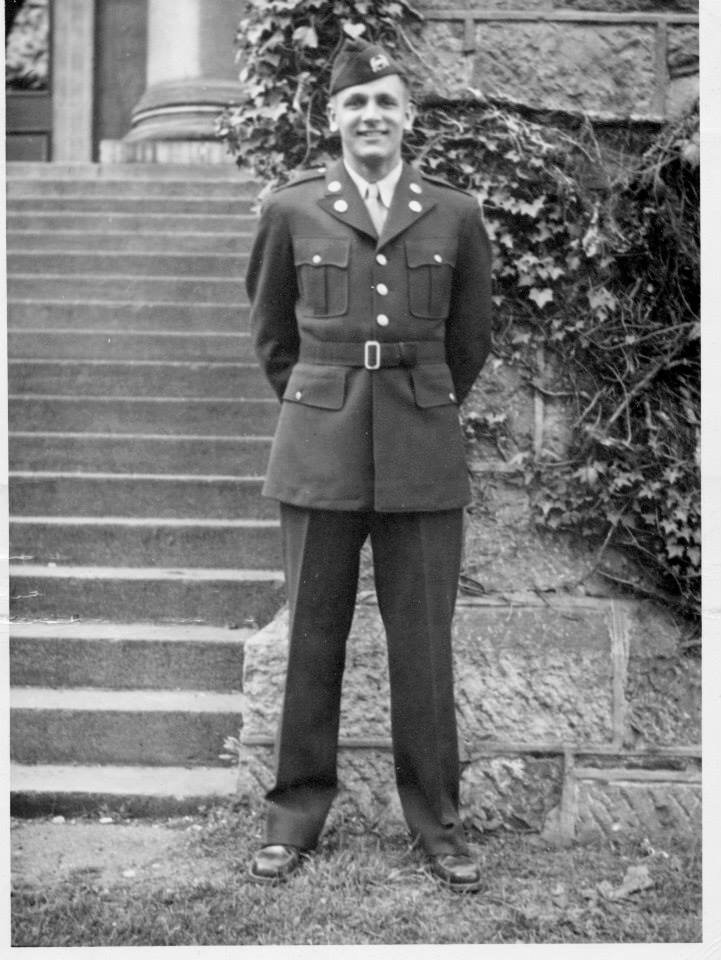 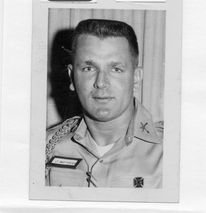 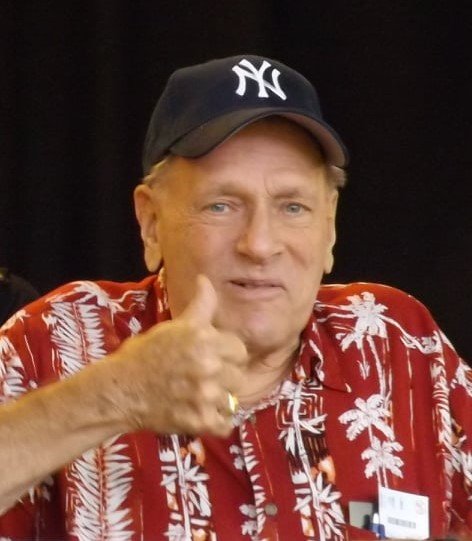 Obituary of Walter A. Mattheiss Jr.

Walter A. Mattheiss, Jr, 89 of South Orange, New Jersey, a former sales and marketing executive, died December 31, 2020, in Landing, New Jersey with his loving family at his bedside.

Walt was born and raised in Clifton, New Jersey to Walter A., Sr. and Margaret Mattheiss.  Walt was a graduate of Clifton High School, as well as a 1951 graduate of the Hill School in Pottstown, PA.  In 1955 he graduated from Lafayette College, Easton, PA, where he majored in economics.  He was a member and president of the Sigma Chi fraternity. In his senior year, he was president of the Newman Club, and arranged for Catholic Mass to be celebrated at Lafayette for the first time in the history of the college.  Upon graduation, he was commissioned a 2nd Lieutenant in the U.S. Army Infantry.  After officer’s training at Ft. Benning, GA, he served his tour of duty at Schofield Barracks in Hawaii.

He married Dawn Marie Langan in 1959 and immediately started a family.  In 1962, he and his Wild Irish Rose moved to South Orange, where they raised their six children.

Walt was an accomplished businessman.  He began his career as a salesman with Lever Brothers Foods, and was merchandising manager for Domino Sugar.  He worked as senior market manager for the Schaefer Brewing Company, national sales director for Tobler-Suchard Chocolates, USA. and marketing director for White Rock Beverages.  He also applied his skills to the successful development and introduction of Cloud Nine chocolates into the United States.  After his sales and marketing career, he worked in Campus Security at Seton Hall University.

He was an active parishioner of Our Lady of Sorrows Church and a member of the Holy Name Society.  He was also a member of the South Orange Knights of Columbus Council 1831, and a promoter of the Christus Rex group which held annual retreats at the Loyola Jesuit Center in Morristown, where he made 54 retreats.

He served as a volunteer in the South Orange Police Reserve for 14 years and as a two term President of the Parent’s Association of Marylawn of the Oranges, from which his four daughters graduated.

Walt was an avid Yankee and Seton Hall University basketball fan.  He never passed up an opportunity to engage in a friendly poker game with family and friends.  Walt was witty and funny, and always managed to fool at least one of his children on April fool’s Day every year!  He was an eloquent speaker, loved to write letters and short stories and sketch satirical cartoons.  He always took an interest in his children’s and grandchildren’s lives and careers and often shared his wisdom and experience with them.

A funeral Mass will be held at Our Lady of Sorrows Church, South Orange on Friday, Jan 22nd at 10:30 AM. Visitation will be held at the church on Friday from 9:00 – 10:15 AM. Interment at Gate of Heaven Cemetery in East Hanover.

In lieu of flowers, please make donations to the St. Jude Children Research Hospital, by going to stjude.org.

The family plans to hold a repast this summer when we can gather safely. For those who wish to be invited please email their contact information to Kelly (sullys101@gmail.com)

Share Your Memory of
Walter
Upload Your Memory View All Memories
Be the first to upload a memory!