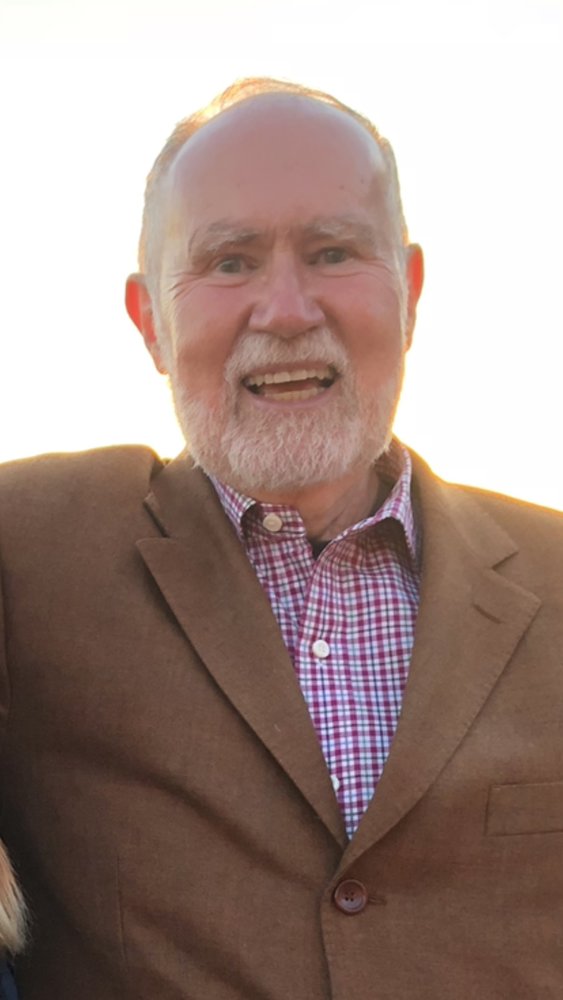 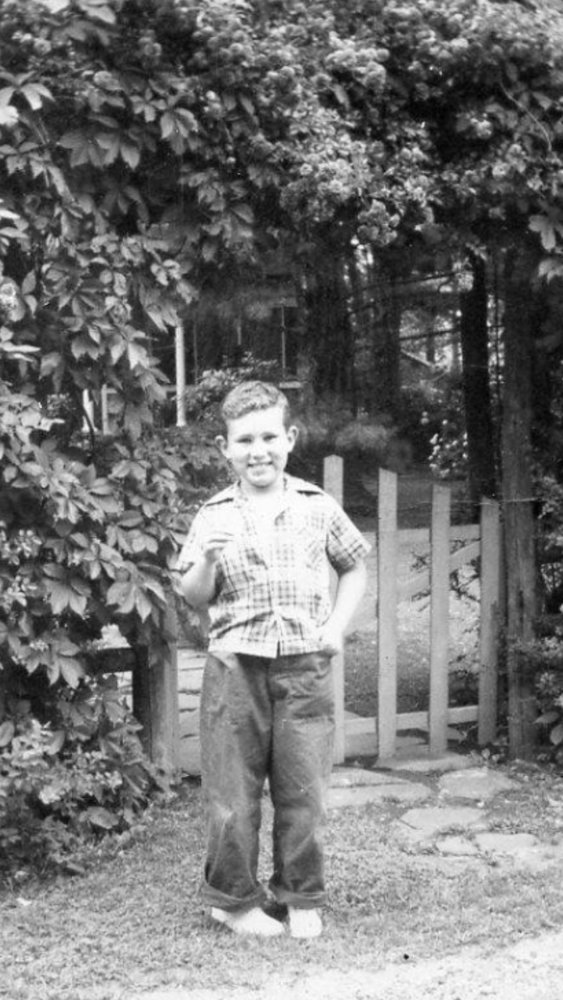 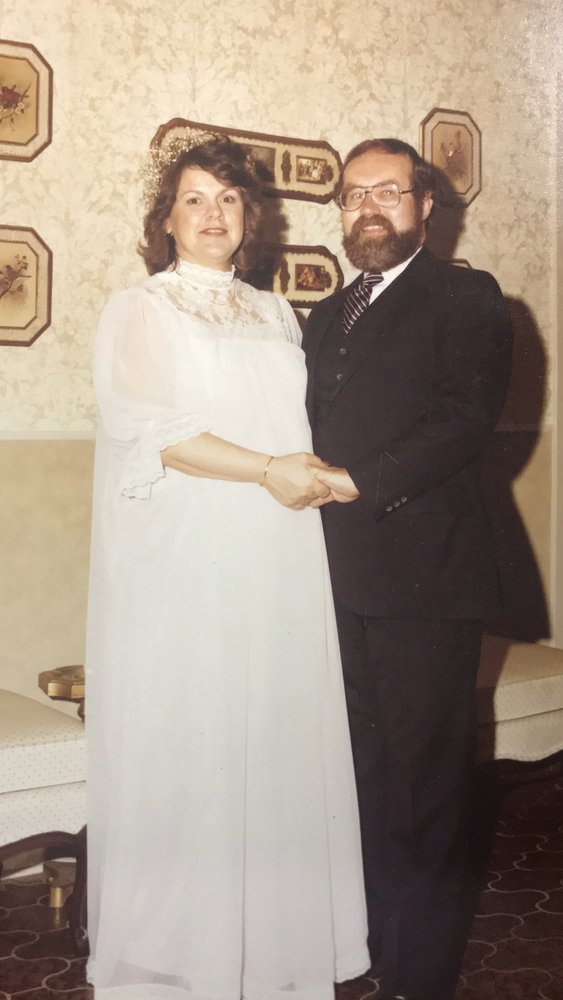 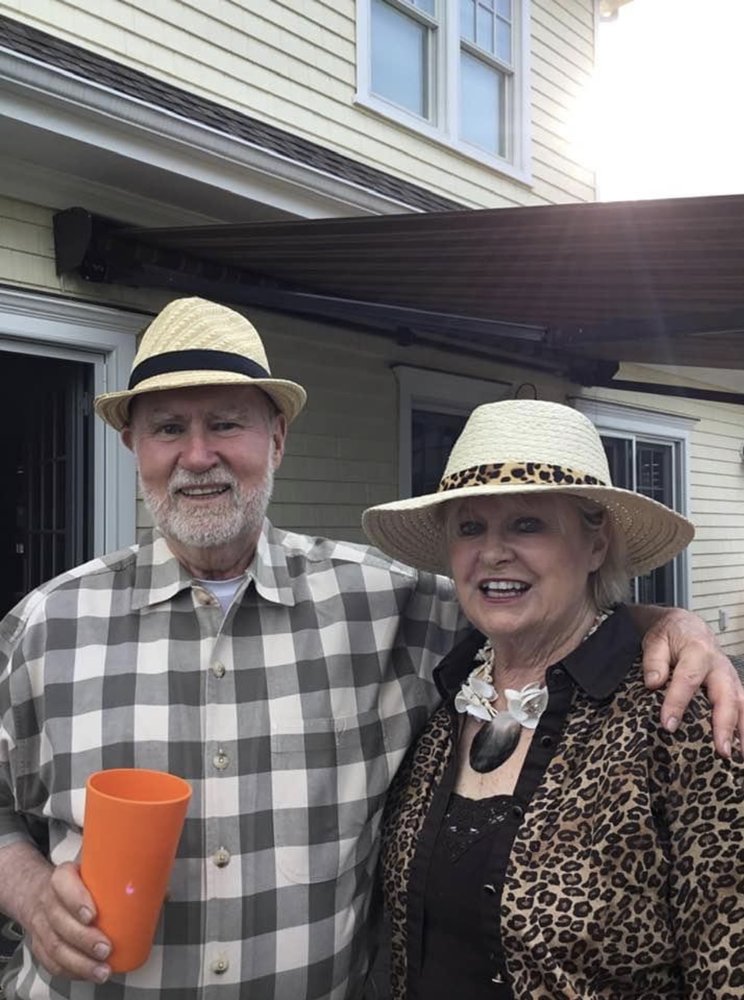 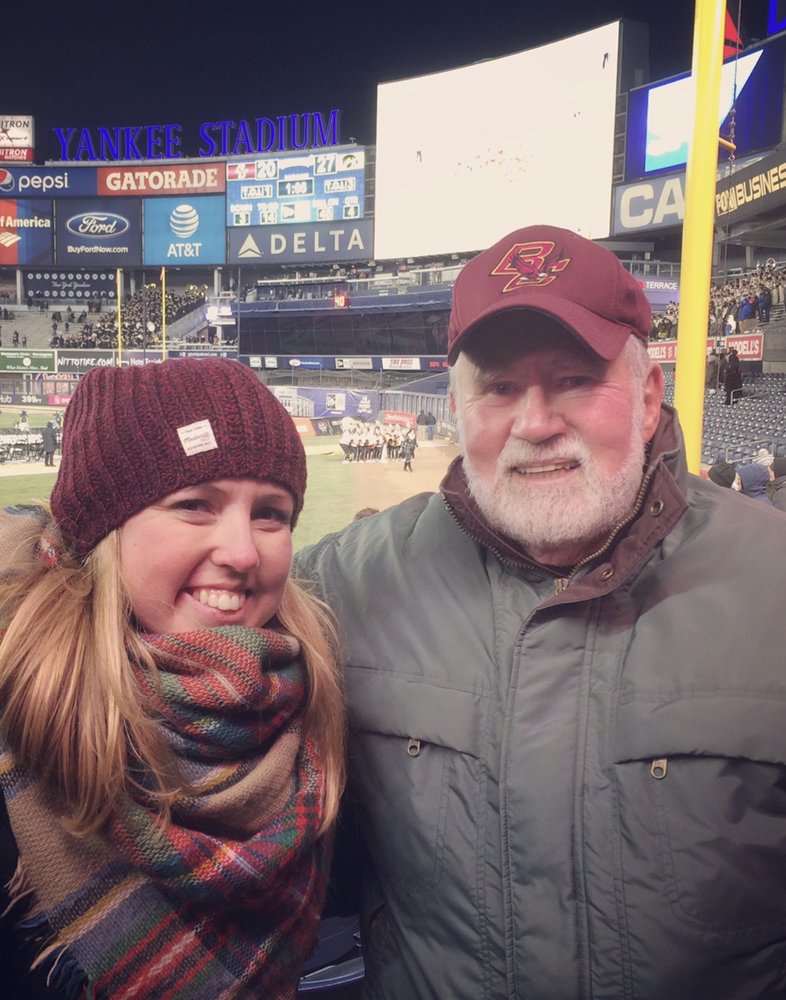 For Edward’s friends and loved ones unable to attend his Funeral Mass in person, we will be making it possible to attend online via livestream on Tuesday, April 6th at 10:00 AM. (please click on the link) https://youtu.be/NBnIYjMQiWo

Edward W. Reuter, 79, passed away on Monday, March 29. He is survived by his loving daughter Kate, his sister Ellen O’Connor, her husband Ed and daughter Kerry, Ed’s goddaughter, and dozens of cousins who gathered to exchange stories and laughs on a regular basis. He was preceded in death by his dear wife of 17 years, Jane Moulton Reuter, who passed away in 1997.

Ed had a rich and full life of connecting with people in ways they would always remember – as a father, family member, teacher, dean, advisor, friend and “honorary grandfather” to the kids on Courter Avenue in Maplewood.  He was as comfortable on the fields of Woodstock in 1969 as he was in the finest restaurants he could find in the tri state area – especially Hudson County. From a long-bearded hippy to a doting dad and dapper gentleman, the constant across all those decades was the humorous, happy and kind person known for his lively stories that so many knew and loved.

Born in Bayonne on September 11, 1941, Ed attended Marist High School, an institution he would later help keep open by rallying alumni when the school fell on hard times. Upon graduating from Saint Peter’s College (now University) in 1964, where he studied English, he became a teacher at North Bergen High School and later received a graduate degree from Jersey City State College. After a few years in the classroom, he wound up finding his second home as an administrator at Saint Peter’s, beginning in the 1970s. He became dean of students – the “dean of fun” as he was known – during the 1970s, when Saint Peter’s welcomed women students on campus for the first time. His focus then – and throughout his nearly 30-year tenure – was on creating a vibrant student life on the Jersey City campus, supporting new clubs and activities, chaperoning ski trips, cheering at games, guiding new staff members, and embracing and unifying a diverse student body. Eventually becoming Vice President of Student Affairs, Ed was the embodiment of the Jesuit ideal of cura personalis, treating each student’s individual needs with warmth, sincerity and concern. He was honored by the University in 2000 with the Loyalty to Alma Mater award and was serving on the University’s Alumni Board at the time of his passing.

Ask anyone about Ed and they will tell you about his charming wit, his gift of gab and his love of fine food. He rarely entered a room or a restaurant without an alumnus, neighbor, cousin or family friend happily greeting him. Ed was his own social network, no need for Facebook. He was a connector of people -- often over stories, wine and meals at places as different as Court Street in Hoboken, Razza in Jersey City or the Man of Kent Tavern in upstate New York, which he revered for its lentil soup. In his pre-Google manner, Ed kept a filing cabinet with more than 20 years of restaurant reviews (sorted by city) so he could always be ready for the best selection wherever his travels took him.

One of Ed’s most lasting impacts, however, may have been his generous spirit. He always shared his smiles and warm greetings and stories freely, especially with his neighbors on daily walks through Hoboken and Maplewood. A seven-year-old neighbor surprised his mother saying he wanted to ask Mr. Reuter to his birthday party with his other friends. When Ed learned that a young nanny from Africa he befriended in the neighborhood didn’t have enough money to continue her studies, Ed stepped in and helped pay her tuition. In his retirement, he dedicated his time and energy to non-profits that allowed him to continue his commitment to education and opportunity for all – including the International Institute of New Jersey and the Columbia High School Scholarship Fund in Maplewood. When his wife Jane passed away suddenly in 1997, Ed established the Jane Moulton Reuter ’72 Needy Student Emergency Fund and the Jane Moulton Reuter Memorial Endowed Scholarship at their alma mater. After nearly 25 years, these funds at Saint Peter’s have helped hundreds of students to overcome challenges and achieve success in their lives. And after Jane’s passing, Ed took on his most unexpected, and most rewarding role in his life – widower and single-dad to Kate, who was by his side and his source of joy for all the years that followed.

There will be a visitation on Monday, April 5, between 4pm and 8pm at Preston Funeral home 153 South Orange Ave. in South Orange, NJ. The funeral mass will be held at 10 AM on Tuesday, April 6, at Our Lady of Sorrows Church, 217 Prospect Street in South Orange. The burial will immediately follow at Holy Cross cemetery in North Arlington.

Share Your Memory of
Edward
Upload Your Memory View All Memories
Be the first to upload a memory!