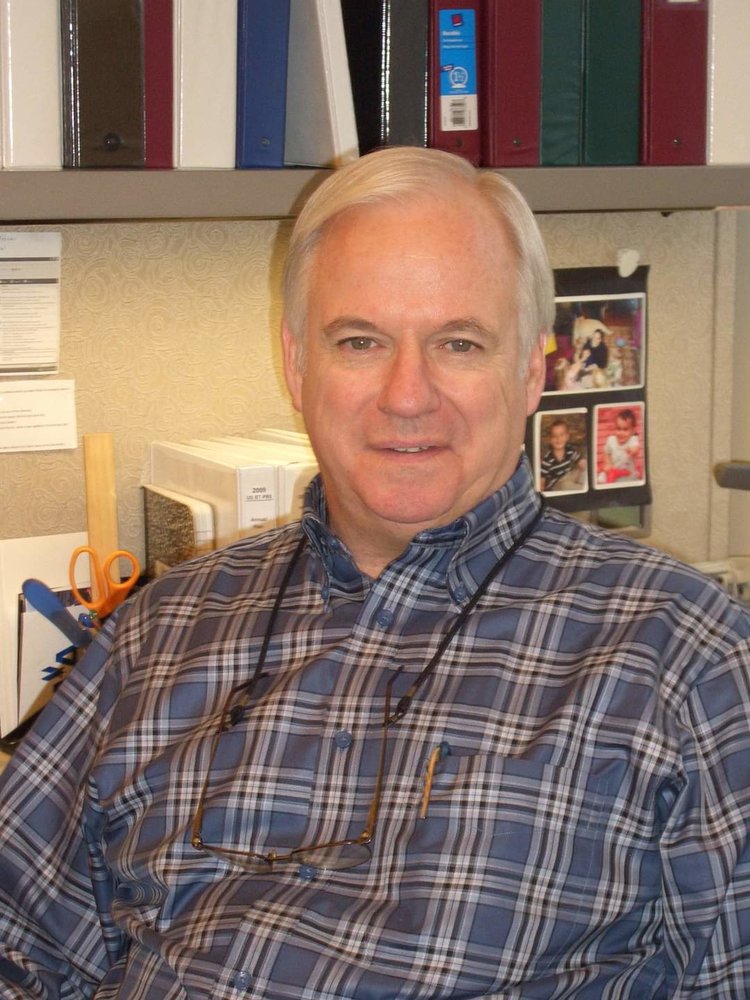 Obituary of Paul A. McGuire

Relatives and friends are invited to attend the Funeral Mass at Our Lady Of Sorrows Church, on Wed, April 28th  at 10:00 AM. Interment Private.  Visitation will be held at Preston Funeral Home 153 South Orange Ave, South Orange on  Tuesday, 4-8pm. In lieu of flowers, donations to New Jersey Center for Tourette Syndrome (njcts.org) would be appreciated.

Paul was born in Newark, NJ and was a life long resident of South Orange. He retired from American Express in 2011, after working there 25 years.  He graduated from Seton Hall Prep, class of 1966 and from Providence College with a B.S. in Accounting, class of 1970. Paul was QB1 for Providence College football club team for 3 seasons. And he was a proud member of the Friends of Friar Football association.  Every year, the Friends of Friar Football award a “game ball” to a member – Paul won in 2019.  Paul also coached football for South Orange Villagers in the 1980’s and helped found the NJ Chapter for Tourette Syndrome.

Share Your Memory of
Paul
Upload Your Memory View All Memories
Be the first to upload a memory!
Share A Memory