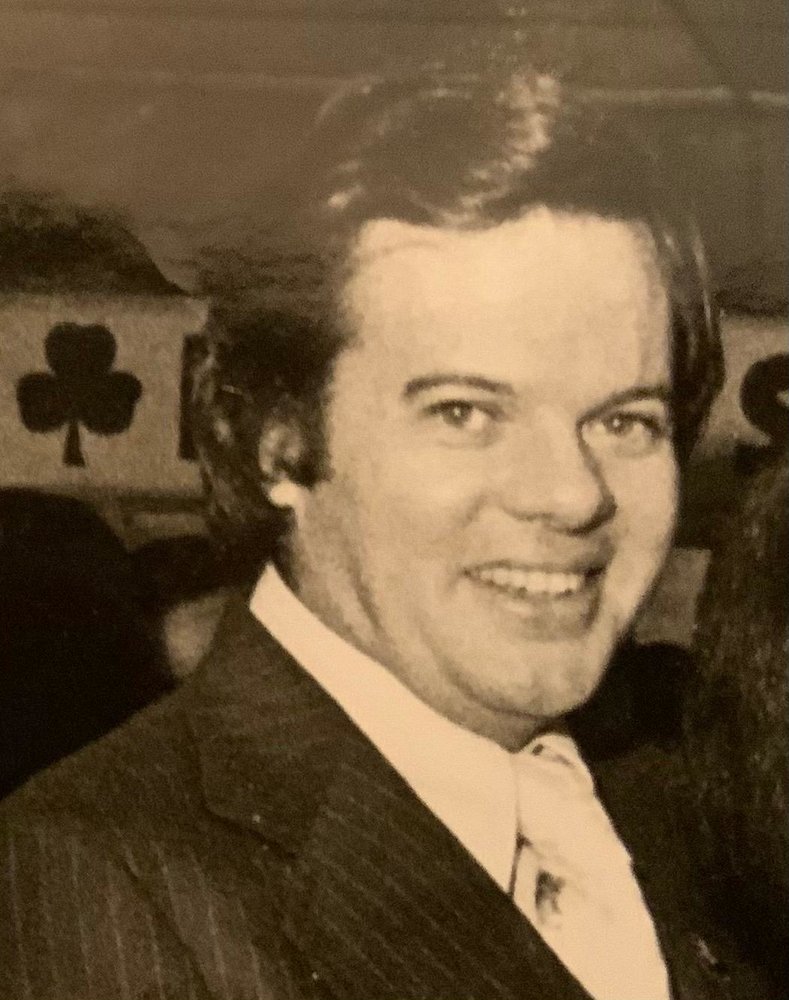 Services are not planned at this time

Harry was born in Glen Ridge on December 30, 1933 to Irish immigrants Delia Burke Sheil and Patrick Sheil. He lived in Maplewood for 59 years. He graduated from West Side High School in Newark and then served several years in the US Navy. He attended Rider College on a basketball scholarship, graduating in 1959. He graduated from Seton Hall Law School in 1962 and went on to a long and successful career as a certified trial attorney. Harry was in private practice in Maplewood for over 40 years, serving as township prosecutor for several years. He had the distinction of arguing before the United States Supreme Court. Part of his practice was related to products liability and every time a construction vehicle makes an audible warning sound upon backing up the work of Harry Sheil can be credited.

Harry was an engaged community member. He was an usher at Our Lady of Sorrows Church in South Orange and a CYO basketball coach at Immaculate Heart of Mary Church in Maplewood. He was a member of the Maplewood Lions Club, the South Orange Knights of Columbus, Local 68 International Union of Operating Engineers, the John Giblin Association and was a founding member of the Union N.J. Portuguese Lions Club.

In addition to the professional success Harry enjoyed, his true joy was anchored in his family. He was fortunate to be married for almost 62 years. He was a proud and beloved father of five who took joy in all the academic and athletic endeavors of his children. He enjoyed classical music and traveling, visiting Portugal, France, Japan and Ireland several times. He was an enthusiastic grandfather to six. When asked to do anything by the grandchildren, his response was always “It’s what I live for!” He was well respected for his keen intellect and compassion. Harry was a quiet man of few words at times but he led by example. He promoted the values of education, faith and family devotion by the way he lived his life.

A service is not planned at this time. If you so choose, consider making a donation to The Community Foodbank of New Jersey, 31 Evans Terminal Rd #1, Hillside, NJ 07205 or at www.cfbnj.org. Please keep Harry in your thoughts and prayers.

Share Your Memory of
William "Harry"
Upload Your Memory View All Memories
Be the first to upload a memory!
Share A Memory