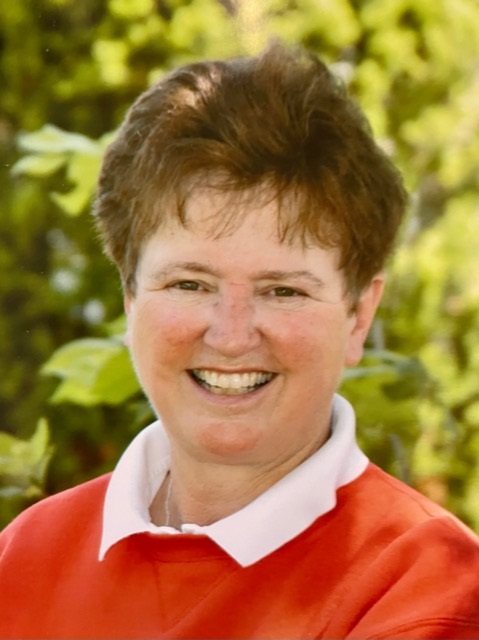 Celebration of Life to be held at a later date

Jane A. Lichtman (75), beloved mother of Victor Lichtman, passed away peacefully on Sunday, June 6, 2021, in Maplewood, New Jersey, due to complications related to ovarian cancer.    In addition to her son, she is survived by her brother John J. Lichtman (Barbara), sister Kay Jasper, niece Colby Sirowich (Dave), nephews Jason Lichtman (Maggie) and JD Lichtman (Lisa), cousins, other family members, a huge network of dear friends, and her much-loved dog Summer.    She was predeceased by her treasured parents, Jules and Shirley Lichtman, and her sister Dee Lichtman.

Jane was born in South Orange, New Jersey.  She graduated from Columbia High School in Maplewood, New Jersey, and earned her undergraduate degree from University of Wisconsin and her graduate degree from Columbia University.   She moved to Washington, DC, where she worked for the American Association of Higher Education and wrote a book titled, “Bring Your Own Bag: A Report on Free Universities,” in 1972.

Since 1984, Jane was the cherished and beloved Owner and Director of Camp Tapawingo – “Place of Joy” – a premier girls’ overnight summer camp in Sweden, Maine.  Camp Tapawingo became her life’s work, and she dedicated herself to building upon the camp’s over 100-year traditions.  Countless campers, their families and camp staff members have credited Jane with helping them to become leaders, true friends, and, most importantly, the best versions of themselves.

In 1996, Jane was thrilled to expand her family with the adoption of her son Victor.   Victor’s fondest memories with his mom include reading Harry Potter, listening to the Beatles, attending Broadway musicals, going water and snow skiing, sharing family history, and running free as a young boy at a summer camp filled with adoring girls!

Jane did a wide range of volunteer activities, including serving on the board of the American Camp Association and as Treasurer of the Keyes Pond Environmental Protection Association.

Jane was known for her wonderful and warm way of bringing people together. Her wit, playfulness, and love for children was evident in nearly every aspect of her life. She was an avid tennis player, later a paddle tennis convert, a fierce and skilled Scrabble player, and a lover of dogs.  It was rare for her not to have a black lab at her feet.

Donations in Jane’s name can be made to the Lake Environmental Association http://www.mainelakes.org/, or to the charity of one’s choice.

The family is having a private graveside ceremony, and arrangements will be made at a later date for a Celebration of Life.

For more information or to send condolences please visit  jacobhollefuneralhome.com

Share Your Memory of
Jane
Upload Your Memory View All Memories
Be the first to upload a memory!
Share A Memory