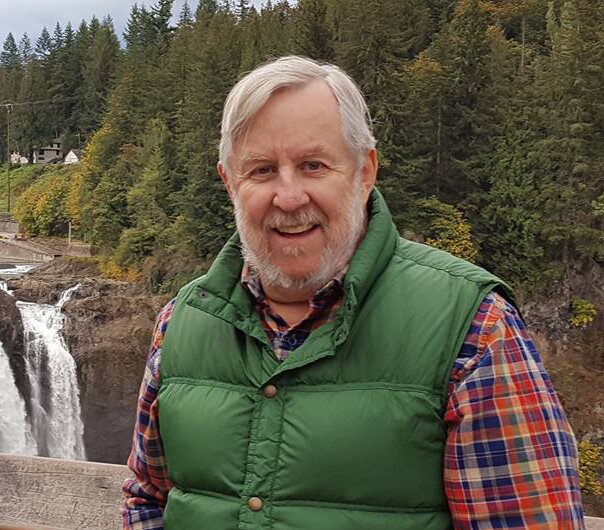 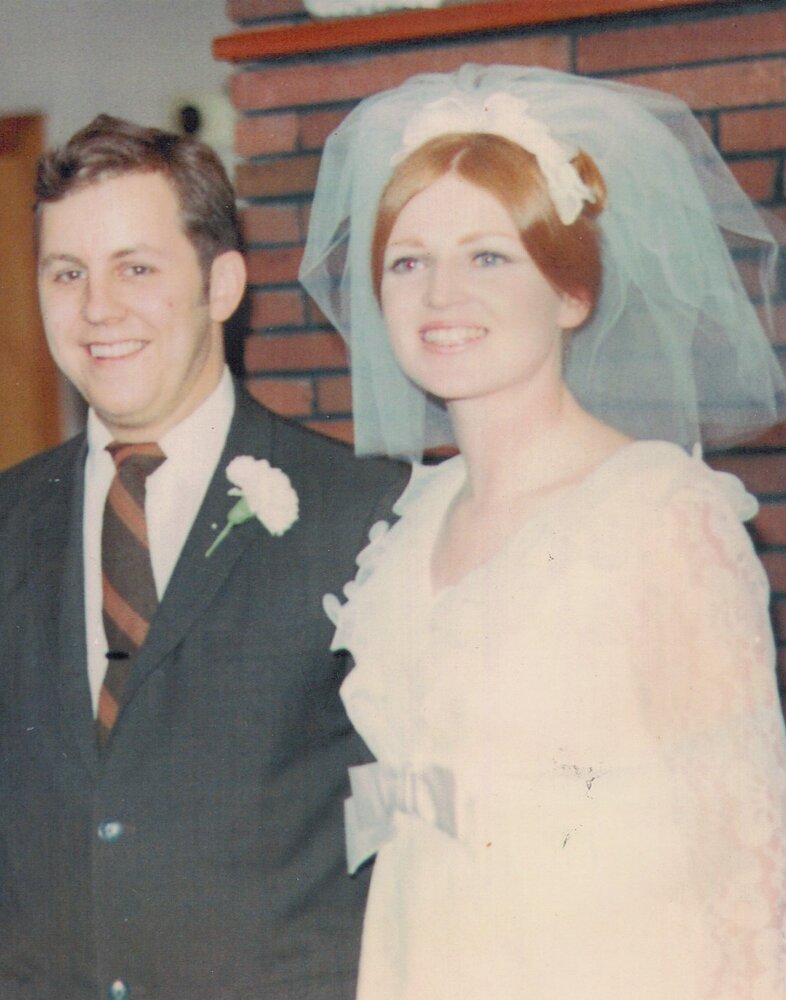 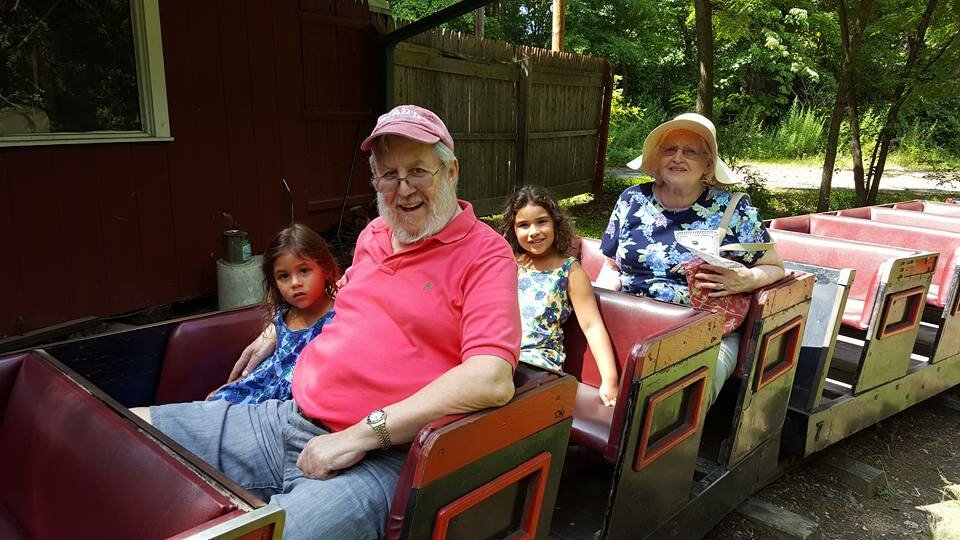 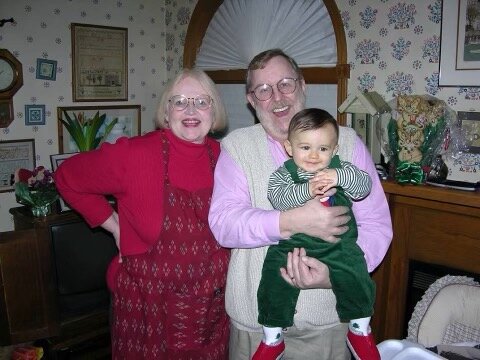 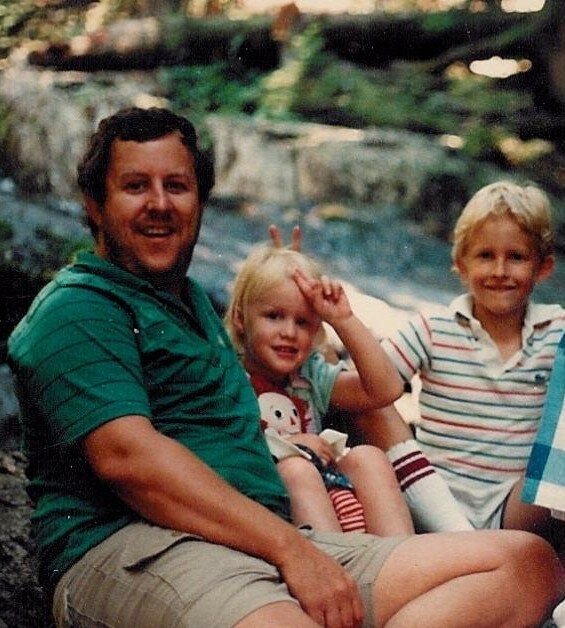 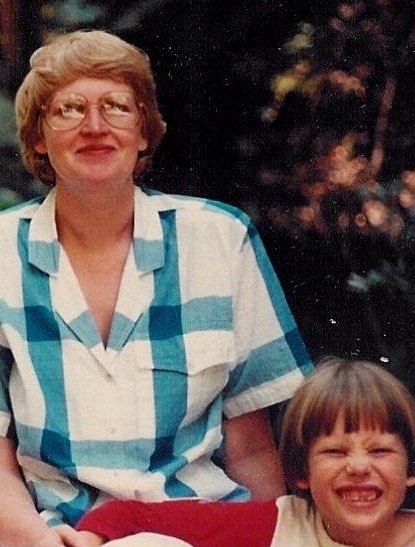 A private service will be held by the family

Please share a memory of Timothy to include in a keepsake book for family and friends.
View Tribute Book

Timothy Middleton of Short Hills, New Jersey, died peacefully on Friday, January 14, 2022 after a long battle with heart disease. Family members were at his bedside.

Tim was born in Alton, Illinois on October 16, 1944, to E. George and Freda (nee Mansfield) Middleton. He studied at Southern Illinois University Edwardsville, where he met the love of his life, Joyce. He served as Editor-in-Chief for the student newspaper, The Alestle, graduating with a degree in history in 1970.

A proud Army veteran, he served at the Harvey Barracks/Kitzingen Army Airfield in Germany in the 1960s. After discharge, he toured Europe by motorcycle and served as a bartender at the world-famous Club Vagabond in Leysin, Switzerland. Returning to the Greater St. Louis area, he worked as a speechwriter for the Federal Reserve Bank of St. Louis and studied at the University of Missouri, where he was a Davenport Fellow in Reporting on Business and the Economy. After taking a job at Dow Jones and moving his family to northern New Jersey in 1981, Tim eventually embarked on a successful practice as a respected financial journalist, serving as a columnist for The New York Times, MSN Money, and The Wall Street Journal (Europe); a contributor to CNBC television; and as the voice of the weekend business reports for WCBS Radio NY. He was the author of 2006's The Bond King: Investment Secrets from PIMCO's Bill Gross.

Tim’s top priority always remained his family; he recalled how it annoyed his boss more than once when he left the office 'early' to take his children trick-or-treating. He was also an avid outdoorsman, and some of his fondest memories involved fishing and exploring the lakes of Alaska, Canada, and the Poconos with his brother-in-law and closest friend, Harry Leamy, who predeceased him.

Tim is survived by his devoted wife of 53 years, Joyce (nee Rhea); his children — his son Brendan and daughter-in-law Michelle; his son Michael; and his daughter Margaret — his loving grandchildren, Brynne, Joie, and Kevin; his sister, Sandy; his sisters-in-law, Judy and Edelgard; and many nieces, nephews, and longtime friends and colleagues.

A private service will be held by the family. In lieu of flowers, friends and family are invited to make donations in Tim's name to The Salvation Army or the charitable cause of their choice.

Share Your Memory of
Timothy
Upload Your Memory View All Memories
Be the first to upload a memory!
Share A Memory