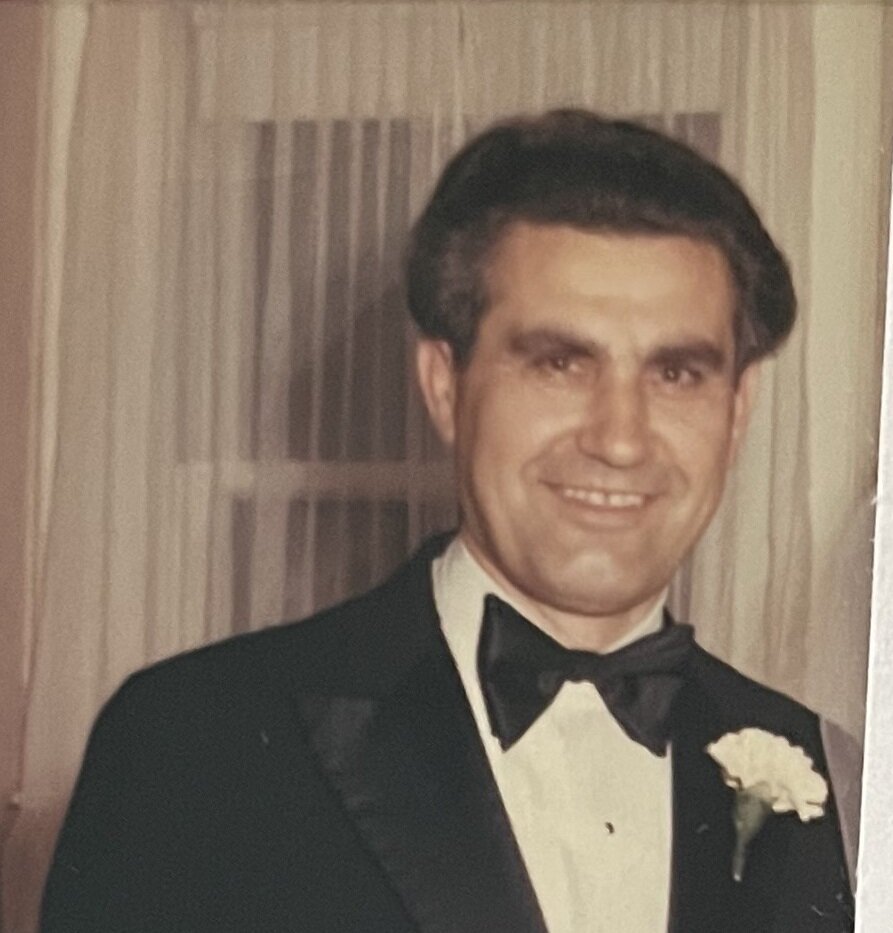 Please share a memory of Leslie to include in a keepsake book for family and friends.
View Tribute Book

Leslie P. Pastor, 96 of West Orange, formerly of Maplewood, passed away at Spring Hills in Livingston on Friday, January 21, 2022.

He was born in Majdan, Yugoslavia in 1925 and emigrated with his family to the US in 1950.  He received his BA from Seton Hall in 1956 and his MA in 1959 and PHD in 1967 from Columbia.  He taught German from 1956 to 1960 at Seton Hall Preparatory School in South Orange. In later years, he went on to become Professor in the Department of Modern Languages at Seton Hall University, and taught German and European History there until his retirement in 2010.  Additionally, he taught European history at Rutgers from 1968-1972.

He will be lovingly remembered by his daughter, Elizabeth Pastor Murphy, and his granddaughter Mary Beth Mooney.

Interment will be at Gate of Heaven cemetery in East Hanover.

Share Your Memory of
Leslie
Upload Your Memory View All Memories
Be the first to upload a memory!
Share A Memory