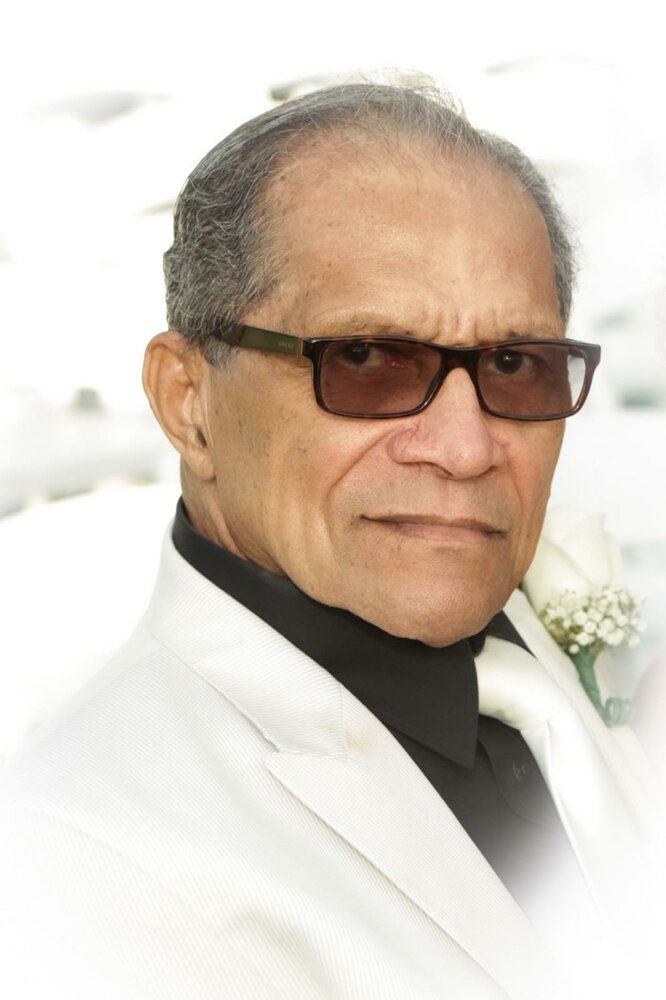 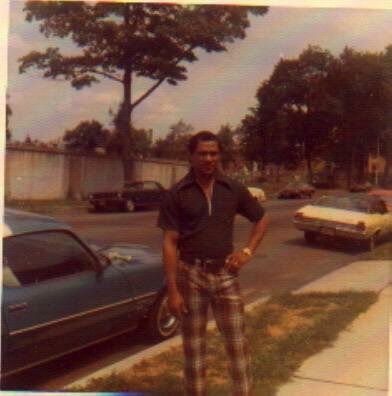 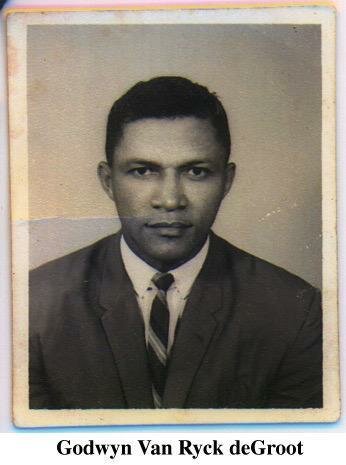 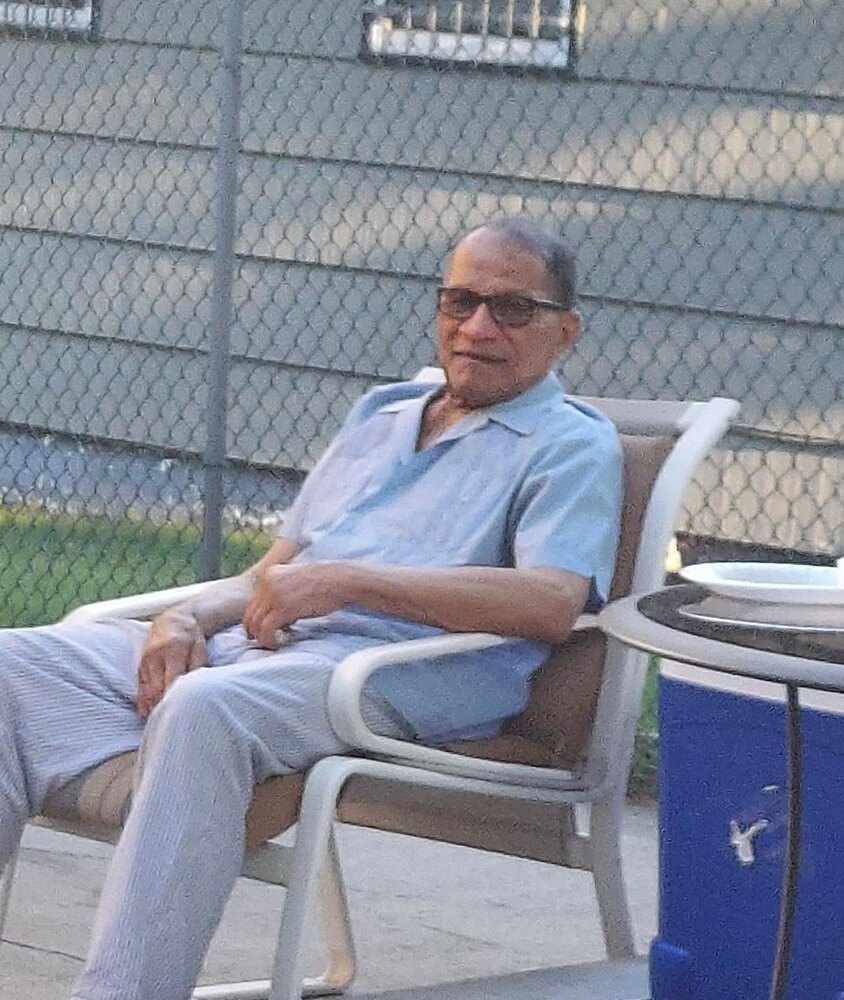 Please share a memory of Osmund to include in a keepsake book for family and friends.
View Tribute Book

For Osmund’s loved ones unable to attend his Funeral Service, we will be making it possible to attend online via livestream please click on the link below:

Visitation will be held at Preston Funeral Home, 153 South Orange Avenue, South Orange, on Wednesday, February 2nd from 10:00 to 11:00 AM followed by a service at 11:00 AM. Entombment to follow at Hollywood Cemetery, 1621 Stuyvesant Avenue, Union.

In Guyana, he was a fireman and ministry with the Assemblies of God church until migrating to the United States in 1967. In The US he continued in the ministry as the assistant pastor at Assemblies of God in Brooklyn NY. He also attended Community Baptist Church in Montclair NJ. He was employed at  Coca-Cola bottling company in Carlstadt, New Jersey from 1970 until retiring in 2001.

To send flowers to the family or plant a tree in memory of Osmund Van Ryck DeGroot, please visit Tribute Store
Wednesday
2
February

Share Your Memory of
Osmund
Upload Your Memory View All Memories
Be the first to upload a memory!
Share A Memory
Send Flowers
Plant a Tree